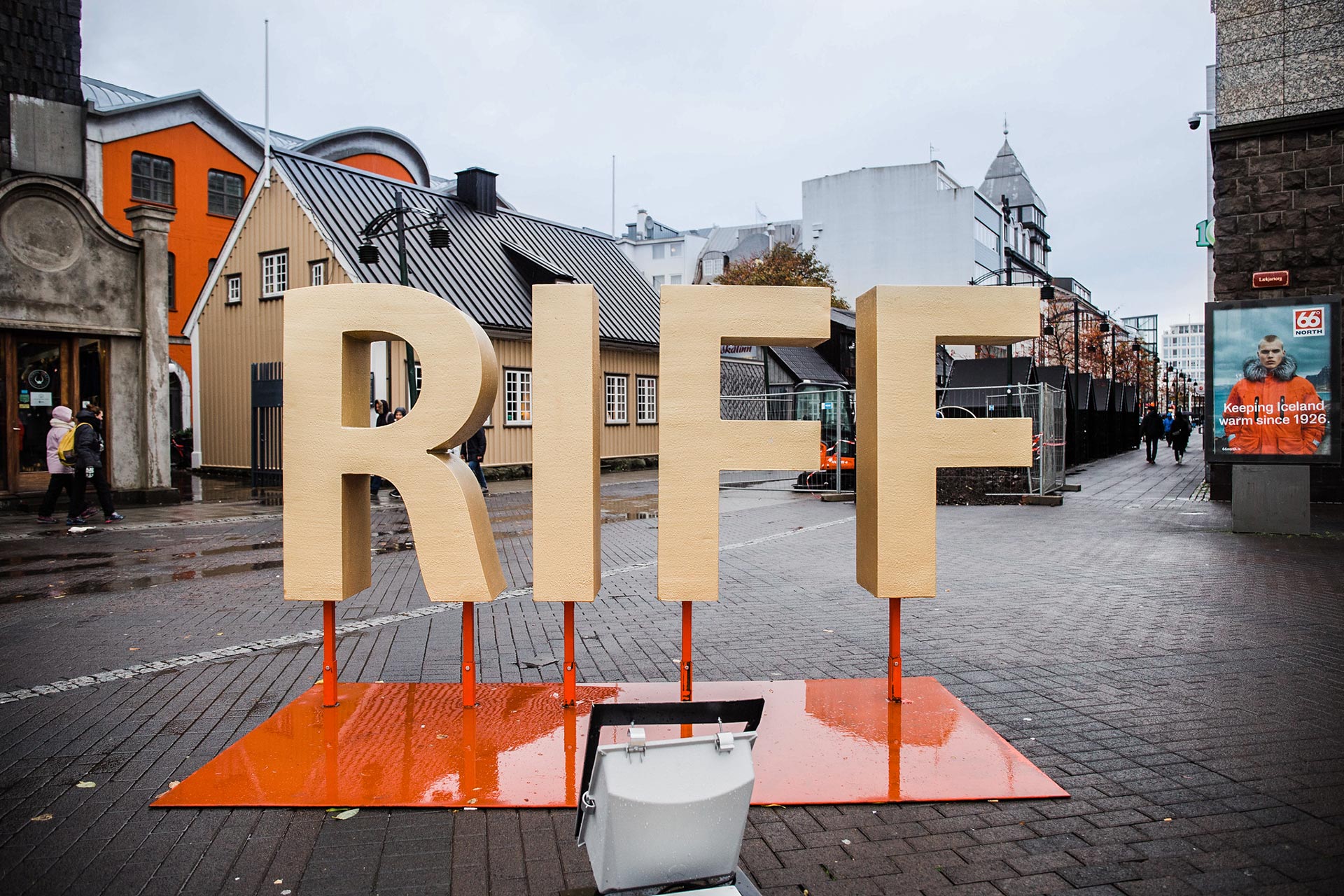 Many Icelanders paint an exceptionally modest portrait of themselves. In Reykjavík, locals often apologized for cold demeanors and dry senses of humor, while simultaneously offering warm gestures to complete strangers. Some spoke of their film industry in the same self-deprecating light by acknowledging its small size. But from an outside perspective, Iceland is already setting itself apart as a world of explosive creative talent that has nowhere to go but up.

This year the Reykjavík International Film Festival celebrated its 19th year with an impressive lineup of Icelandic and Nordic films swirled together with international features and shorts from all over the world. The 10-day festival also dedicated special sections to the Faroe Islands, Spanish cinema, Inuit “Chills and Thrills,” and Indigenous entries.

In an interview, festival director Hrönn Marinósdóttir said that the aim of RIFF is not just to “encourage discussion in society to widen angles” but also present “Iceland as a film country and Reykjavik as a film city bursting with energy and creativity.”

For an isolated country bordering on the North Atlantic Ocean, and a population of around 365,000, Iceland has an interesting set of challenges when it comes to creating and distributing films.

In Beautiful Beings, Iceland’s official International submission for the 2023 Oscars, director Guðmundur Arnar Guðmundsson personally trained his young cast for months leading up to the feature because of the limited amounts of young professional actors at his disposal.

At various RIFF panels, industry professionals and producers also recognized how reliant the country was on co-producing with neighboring countries to pool resources and hire crews.

Despite these inherent challenges and the obstacles that popped up during the pandemic, 2021 proved to be a record year for Iceland when it came to production.

RIFF’s growing staff, variety of panels, and thick program brochures are proof that Reykjavik’s recognition and love of cinema are skyrocketing alongside its productions. Many of the producers foster films for future festivals by welcoming filmmakers to their Talent Lab, funding student films, and connecting burgeoning directors through Q&As and pitch panels.

At an environment impact panel, director Rebekka Nystabakk premiered the trailer for her documentary “Woolly.” In the project, Nystabakk hones in on her family’s Norwegian sheep farm as it passes hands from her aging father to her younger sister. Even from a two-minute glance, the impressive trailer promised insights into sustainability, familial love, and the brutal honesty of raising livestock.

“My father always told me that you should be able to look into the eyes of every animal you own, every day,” Nystabakk told the audience.

Although the documentary isn’t set to release until early 2004, RIFF was already finding ways to support early production stages, giving Nystabakk and other filmmakers a platform for the future.

Director Olaf de Fleur, known for Malevolent (2018) and The Amazing Truth About Queen Raquela (2008), came to RIFF to promote his latest documentary King of the Butterflies (2022).

The director said he was practically “born with a passport” in his hand and often flies to Los Angeles to seek out new film projects, but he always finds himself returning to Reykjavík.

“Sometimes something just pulls you like a magnet and you have to go somewhere and stay somewhere and do something, and you don’t know why,” de Fleur explained. “Traveling helps me appreciate the energy here in Iceland.” 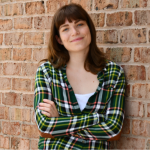