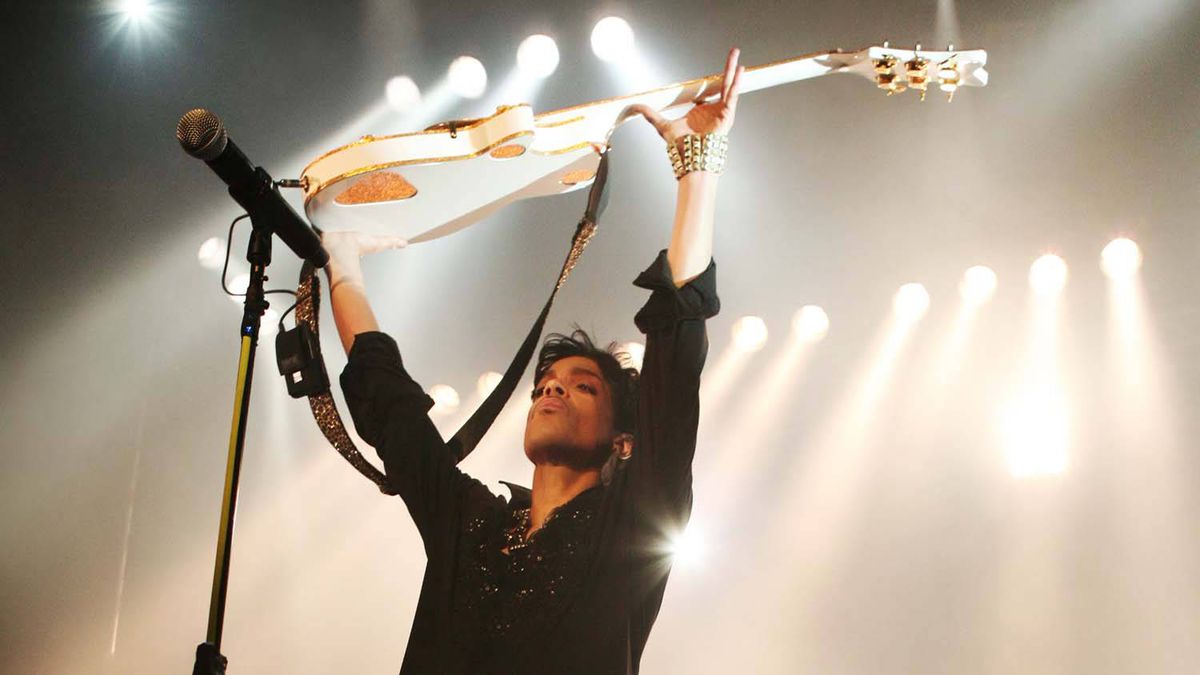 It was five years ago, we lost one of the greatest musical artists of our lifetime. Prince Rogers Nelson, the icon known to the world simply as Prince, died on April 21, 2016, and ever since, the music industry has not felt the same.

Prince was an incredibly gifted songwriter, singer, producer, one-man studio band, and a totally unique showman. And if you ask anyone who has ever seen him perform live in concert, chances are, they’ll say he put on one of the best concerts they ever attended (if not the best).

Lucky for us, Prince has been generous to Montreal, blessing fans several times with now-legendary performances— including at the Montreal Forum, the Bell Centre, and the Montreal Jazz Fest which included two back-to-back sellout shows to a select 1,400 die-hard fans who had a unique opportunity to watch him in a truly intimate setting, advertised as nothing but a piano and a microphone.

Of all his incredible performances, however, his genius was never more on display than during his epic four-hour concert at Montreal’s Jazz Festival in 2001. It was one of two out-of-the-blue impromptu shows (June 24 and 25) at Métropolis— and if you were one of the 2000 lucky fans in attendance, you got to see Prince up close and personal in a show that lasted until 3 am and featured … count em… six encores! Imagine his Super Bowl Halftime Show only with four hours of non-stop hits, several encores and the pleasure of watching this genius a few feet away, doing his magic live on stage.

On Prince’s biggest hits, he sang passionately, and whenever he performed a cover, the original recording always paled in comparison.  You see Prince wasn’t just a vocalist, he was a self-taught musician and a multi-instrumentalist who could easily switch from playing several instruments at a time— and that he did. His ability to experiment with a mix of musical styles, from funk, soul, gospel, and rock to jazz, hip-hop, and psychedelia, made him one-of-a-kind. In addition, he performed with such enthusiasm, incredible visual flair, and he was always an enthralling live performer, even at the then- age of 43.

Any way you cut it, his concert at Métropolis will be remembered as a monumental event in the annals of the international jazz festival. After a ridiculously hot 80-minute set, Prince could have called it a night. Instead, he and the band gave half a dozen encores, not letting up until early in the morning.

That night, Prince’s lineup consisted of John Blackwell on drums, Ida Nielsen on bass, Morris Hayes and Cassandra O’Neal on keyboards, and newcomer Andy Gallo on guitar— all of whom should also be applauded. You see, his band members were required to learn more than 400 songs to be ready at a moment’s notice since Prince never settled on a firm setlist. Most of the time, he decided what they’d play on the fly!

Prince was a sex symbol, a rebel, and a lyrical genius who wrote, composed, mixed, and recorded his first album all by himself. He won an Academy Award, a Golden Globe, seven Grammys, and in 1984, Prince accomplished something only the Beatles had done before him: He was topping charts simultaneously with an album, a film, and a single. It’s easy to see why his music has had an immediate and lasting influence on songwriters, producers, musicians, and stage performers. The man is a legitimate powerhouse and one of the greatest musicians who ever lived. And for our money, he put on one of the great performances this city has ever seen.

Inside the Expensive Oscars Swag Bags that Nominees Receive

A Truly Global Phenomenon: The Cultural Importance of BTS’s Achievements Including That Astonishing Trilingual Feat