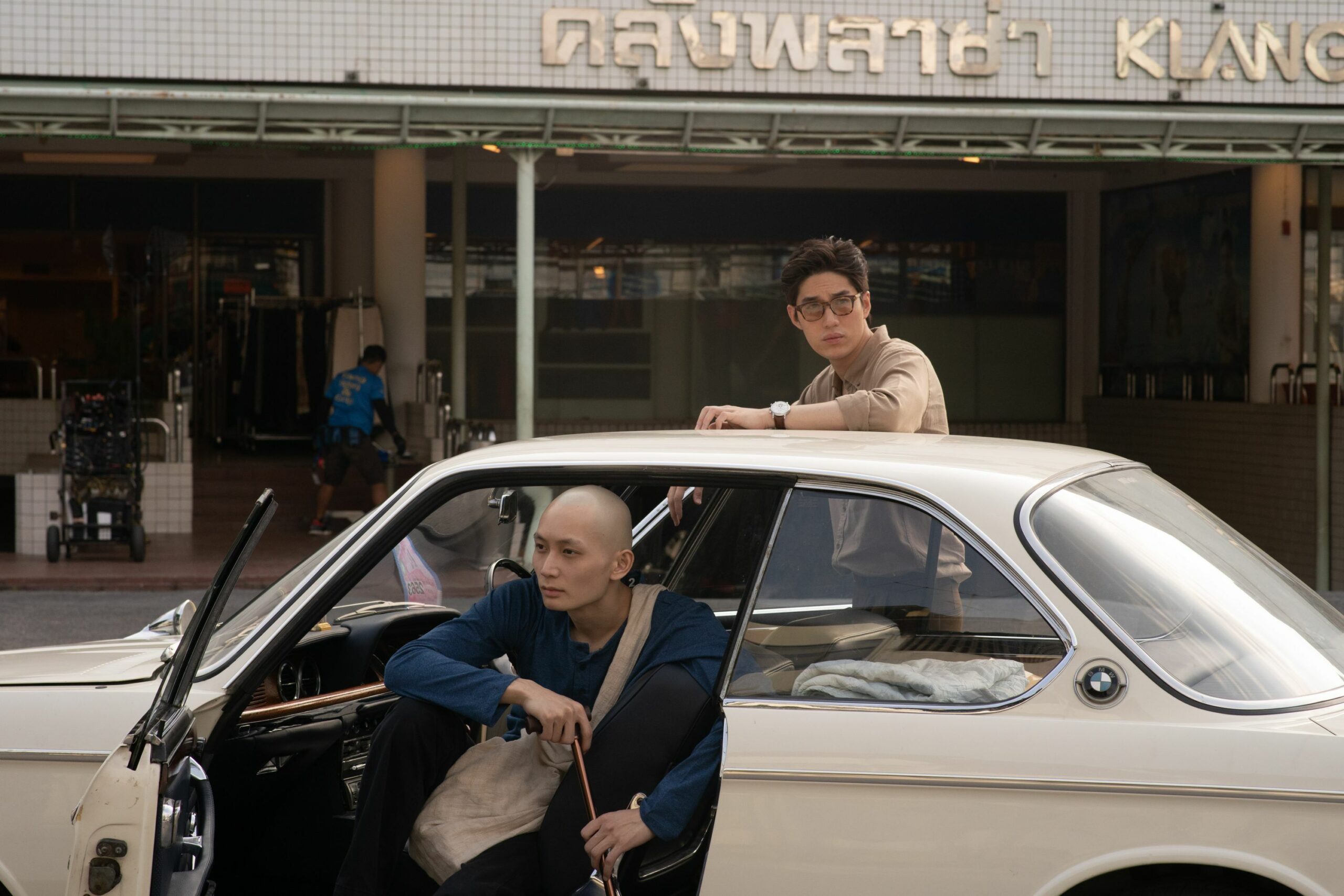 Fantasia 2022: One For The Road Review

Plenty of films deal with the emotional turmoil brought upon by the knowledge of certain death. Not death in the sense that “everyone is going to kick the bucket someday.” Rather, the sort of existential crises that can arise when the doctor informs a patient they only have so long to live because of a terminal diagnosis. Thai writer-director Baz Poonpiraya tackles the delicate subject matter with grace, intelligence, and some good old fashion melodrama with his latest picture, One For the Road. Of note is that the legendary filmmaker Wong Kar-wai serves as producer.

Boss (Thanapob Leeratanakajorn) is leading the life of a hip, modern, early 30s New York bar owner. His clientele keeps pouring in just as he keeps pouring them fantastical, custom beverages. A significant bonus of working late in Manhattan at a swanky club is the number of patrons of the fairer sex he gets to know better. Boss is a ladies man through and through. One such up close and personal encounter is interrupted by a phone call from Aood (“Ice” Natara in the credits, real name Natara Nopparatayapon). The two have grown distant in recent years, so a phone call comes as a surprise. Bad news: Aood is terminally ill with leukemia. Just enough heartstrings are pulled to drag Boss back to Thailand to spend time with the person he rejected out of his life. Aood has plans, ones that for obvious reasons need to be executed quickly. In essence, he wants to see specific people once last time, which means driving around the country. Old girlfriends, such as Alice (Ploi Horwang), but Boss as well. He may even have something to give back to his once close friend.

One For the Road is the sort of movie that has potential to catch viewers off guard. That’s not to say that it begins by pretending to be one specific sort of film before morphing into something completely different. As far as its tone is concerned it’s consistent throughout. It surprises with deep character revelations that speak to the complexities of friendships and loves. Director Poonpiriya is smart enough to not give in to heightened melodrama. His directorial wand is waved in such a manner that the peeling onion layers reflect a kind of lived-in reality. Making friends is oftentimes purely circumstantial. Each party had a life before, personal histories that made them who they are at that precise moment in time, on top of the circuitous events that led them to say hello to one another for the first time ever. To put it bluntly, that’s how life works. The more exciting the life, such as owning and running a Manhattan upper crust bar, the more titillating the potential back story.

It sometimes feels as though the word on everyone’s lips these days when it comes to the culture society consumes is “relatability.” Everything needs to be relatable. However true that actually is or should be is up for debate. Poonpiriya is keenly interested in the little moments that lead up to the bigger ones. Everything counts, even though in a given moment people may understandably recall or remain fixated on the dramatic ones. In that respect One For the Road is a universal film.

The multitude of emotions each character goes through are richly handled. The Wong Kar-wai effect is felt through editing techniques, time jumps, and the use of a delicious soundtrack of songs about love, bonds, memory and time elapsing. Knowing that he produced One For the Road may have viewers familiar with his style play “I spy with my little eye (and ear) the influences.” The director plays a smart hand in rooting the stylistic touches in the characterizations. Aood’s father, who also passed away due to the same illness, was a Thai DJ. The son has cassette tapes of all his shows, even titling some with the names of the people he seeks out on this final road trip. Yes, a great song can indeed make a touching moment even better than it is on the page, and this film is chalk full of them.

None of this would matter if the cast was unable to keep its end of the bargain up. While everyone is pretty good, the standout is Ice Natara as Aood. Playing a terminally ill character is a tall challenge to begin with. Add to that elements of regret and a gentle desperation to repair his past sins and the role’s complexity increased tenfold. It’s a terrific performance, made even more appealing by the fact that since the film jumps back and forth in time, audiences are privy to the healthier but deeply flawed Aood. Once people learn how he behaved in the past, it becomes quite clear why he hopes to leave for the great beyond with a cleaner conscious. The truth of the matter is that every performer puts on a terrific show, even those with smaller parts, such as those playing Aood’s ex-girlfriends. One delivers a brief but memorable performance as an actress no less.

On its surface One For the Road does not promise anything out of the ordinary. It’s a dramedy about two buddies who reconnect when one of them knows their days are numbered. When it comes to films of this nature, it’s all about how the material is handled, not necessarily its originality. On that count, director Baz Poonpiraya delivers the goods with a keen eye for great characters moments, story momentum, and an ear for a killer soundtrack. After Bad Genius, he’s on a nice roll.