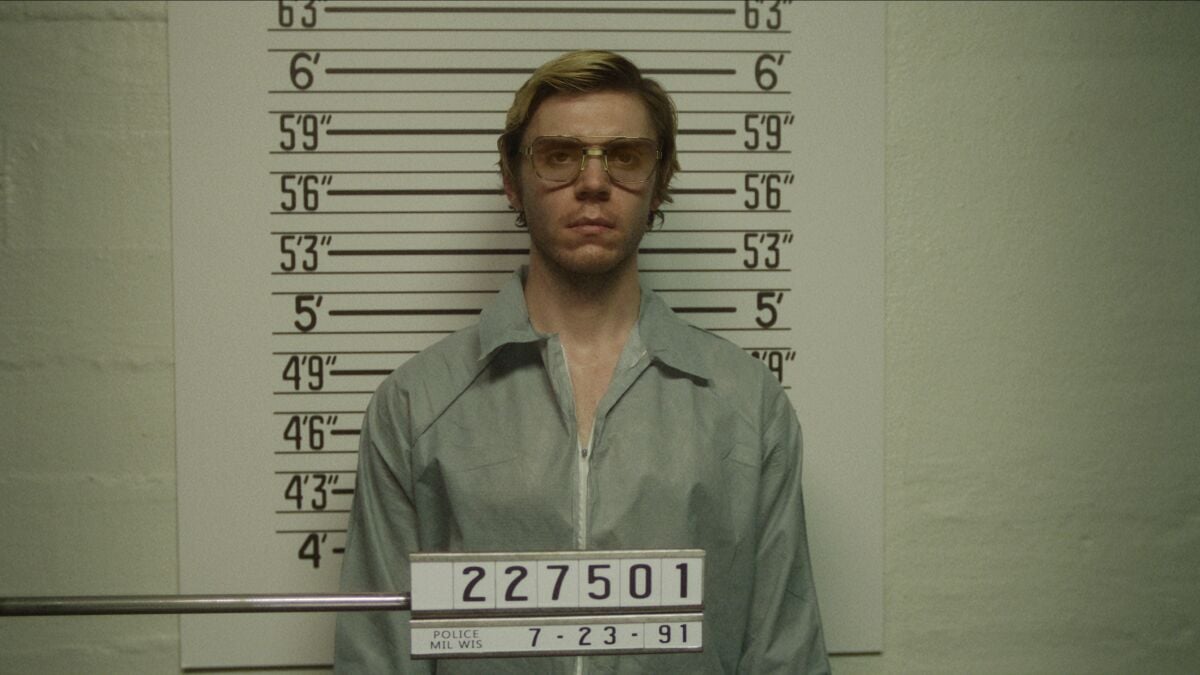 Dahmer on Netflix. What the Show Gets Right…

Ryan Murphy’s latest Netflix vehicle Dahmer: Monster – The Jeffrey Dahmer Story is perhaps his most divisive yet. It’s a massive hit for the streamer, reigning as its most-watched show for 21 days. But it has ignited controversy, with many critics and relatives of Dahmer victims blasting it as exploitative. They point out that countless documentaries and movies chronicle this serial killer’s heinous crimes. Why they ask, is there a need for yet another?

While Jeffrey Dahmer’s tale is morbid and salacious history, it is still history. Law enforcement officers study crimes to see where the system failed, and this case was riddled with missteps. The social media dialogue surrounding the series shows some folks have only just learned that all neighborhoods don’t get the same level of police activity.

Dahmer became one of the most prolific serial killers ever not because he was a master criminal, but because he preyed on some of society’s most vulnerable people. He also enjoyed the protection of a justice system that routinely values a White man’s word over people of color.

This is a man who murdered people in his grandmother’s house and buried them under it. He killed, experimented on, and ate people in an apartment building while neighbors heard their screams and called the police to complain.

The episode” Doin’ A Dahmer” recounts an unbelievable yet true encounter the killer had with Milwaukee police. Officers pulled him over with the corpse of his first victim, Steven Hicks in the vehicle in a garbage bag. Even though he talked the officers out of giving him a ticket and was able to get away and store the body, disposing of it later at his parents’ home. In the post-George Floyd era, it’s hard to imagine a Black driver getting the same treatment. This killing spree could have ended as soon as it began.

Dahmer’s tragic interactions with the Sinthasomphone family could have gone differently as well. He sexually assaulted 13-year-old Somsack Sinthasomphone and got a slap on the wrist for the heinous crime. He pled guilty to second-degree sexual assault and enticing a minor, getting only one year of work release and five years probation. He spent only a week in jail and was still on probation when he murdered Somsack’s 14-year-old brother, Konerak.

In the series, a judge is unable to understand the testimony of the boys’ father, a Laotian immigrant. This is one of the places Netflix took dramatic license, with the truth being even sadder. According to former Milwaukee Journal reporter Anne E. Schwarz, whose book served as the basis for this show, the family didn’t testify at Dahmer’s sentencing because no one told them it was happening.

The murderer was quickly back on the streets, leading to the gruesome and preventable killing of Konerak Sinthasomphone. Dahmer drugged and performed a crude attempt at a lobotomy on the young boy. Konerak escaped but was unable to speak due to his injuries. Neighbors were attempting to help him when Dahmer returned from purchasing alcohol. He was able to convince police the 14-year-old boy, stammering incoherently and bleeding from the head, was his 19-year-old lover, who was merely drunk. The police investigated Dahmer’s human torture den of an apartment, which had the telltale smell of decaying human flesh, and delivered the young boy back into it.

The officers’ prejudice was on full display, as they radioed in and joked about having to “get deloused” after going into the apartment. After Dahmer was finally caught, these men were fired with just cause. But the power police unions hold often makes it impossible to keep the worst officers off the streets. Despite not only allowing a serial killer to remain free but delivering one of his victims back to him, Officers John Balcerzak and Joseph Gambrish were reinstated. The airing of this episode reignited outrage, with many viewers searching the events on Google in disbelief it could have happened this way. If the judge hadn’t been so lenient in a case in which Dahmer drugged and sexually assaulted a young boy, he wouldn’t have been free to kill the boy’s brother. If the police had done their job, Konerak would have survived the initial attack and several more victims might have been spared.

There are some eerie similarities between Dahmer and John Wayne Gacy, another serial killer who targeted young men. Gacy got arrested for a sexual assault on a 16-year-old boy and though sentenced to 10 years, served only two years and then received 10 months of probation. Monster notes the connection and contrasts Gacy’s execution with Dahmer’s prison baptism. Both these killers learned that the justice system often fails the queer community and took full advantage.

Jeffrey Dahmer used his status as a gay man to get closer to people of color who might have otherwise been suspicious of a stranger. He then used his White privilege to escape suspicion in the increasingly bizarre situations he had to explain away. Monster is not a perfect series, but it sheds light on the conditions that allowed Dahmer to essentially hunt human beings. The world may never know why the man committed these crimes, but it now knows how he got away with them for so long.