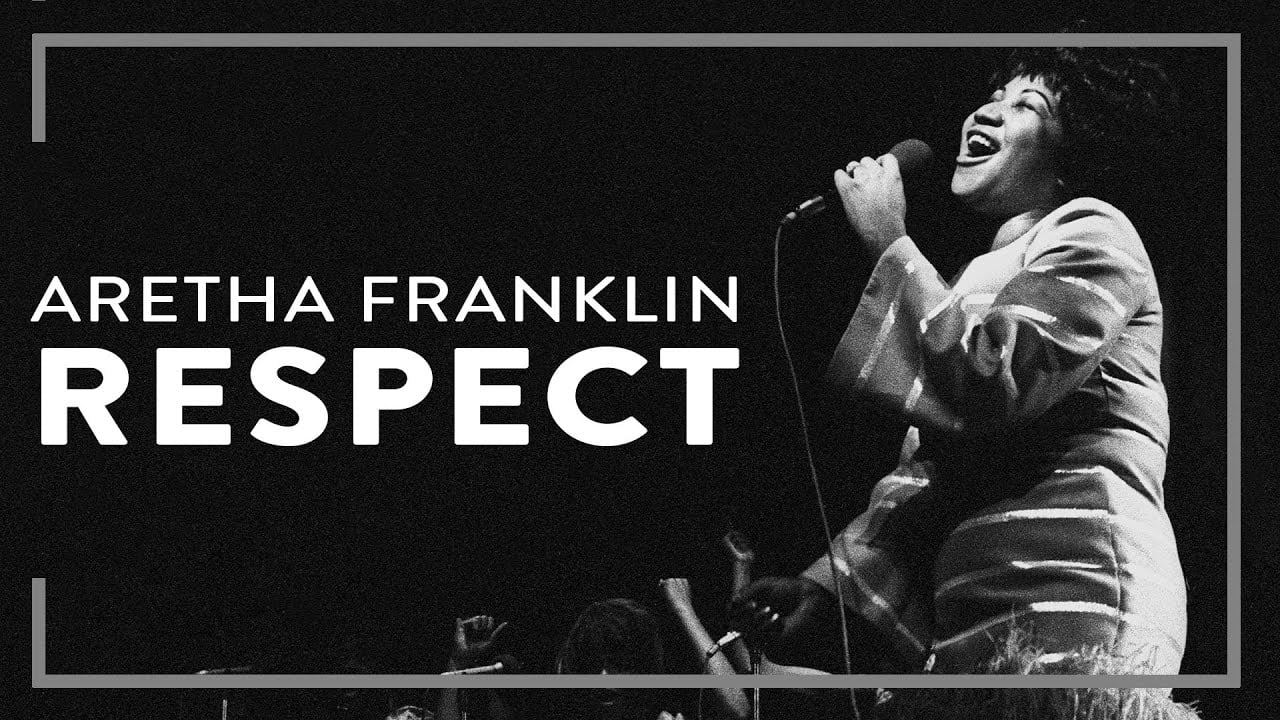 The list, which was first published in 2004, features a whopping 254 new tracks, and as you can imagine, it has caused much debate online as newer songs are pitted against timeless classics.

One song that everyone seems to agree on, however,  is Aretha Franklin’s signature hit, “Respect,” which not only appears on the list but garnered the number one spot!

The magazine says 500 Greatest Songs of All Time was compiled from ballots submitted by more than 250 artists, journalists, and industry figures.

Rolling Stone also noted that the 2004 version of the list was dominated by early rock and soul, while the new edition “contains more hip-hop, modern country, indie rock, Latin pop, reggae, and R&B.

Take a look at the top 20 entries below and check out the full list on Rolling Stone.