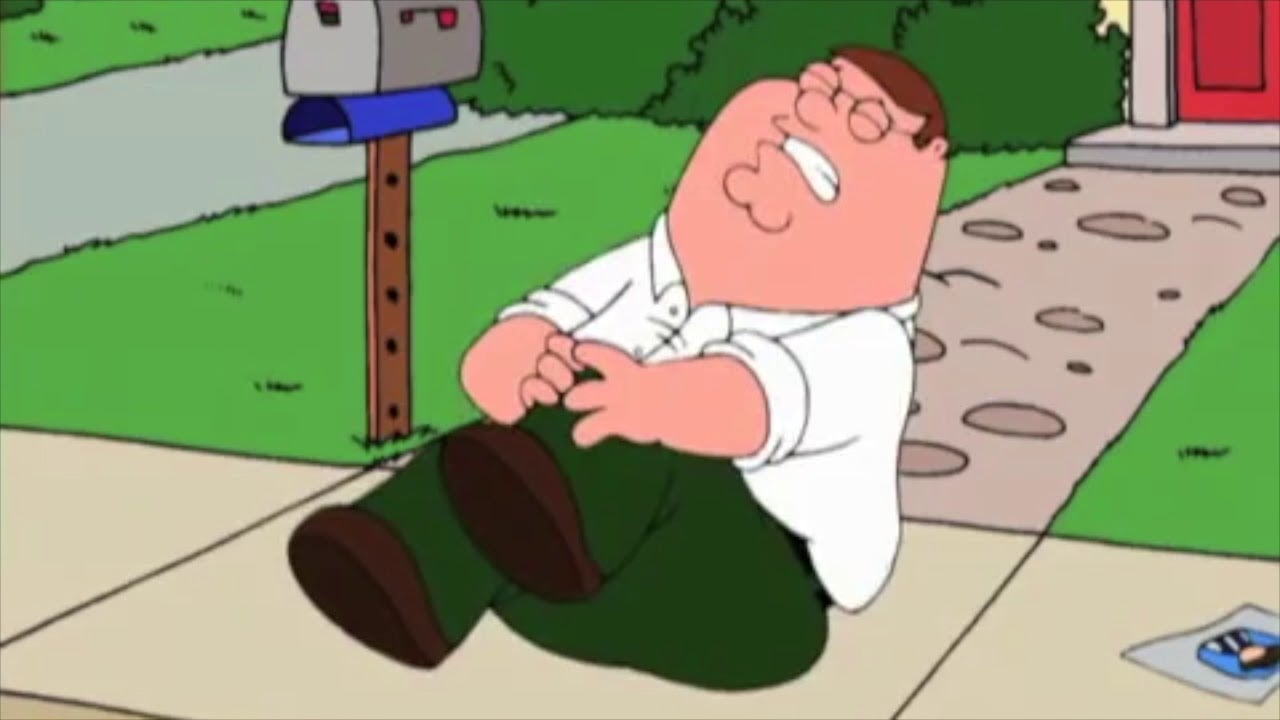 Youtooz have various memes available in vinyl figure form- from Ugandan Knuckles (his figure is literally named “Dead Meme” ) to Shrek– but this time around they are bringing forth a meme from the classic animated sitcom Family Guy: the “Hurt Peter” meme.

You don’t really need to be a watcher of Family Guy to know this meme. You might have seen it if you go on the Internet frequently or if you are a purveyor of memes in general. “Hurt Peter” refers to a running gag that has cropped up a few times in the show where- you guessed it- Peter gets hurt. He usually just trips over something small but the joke here is that he will sit clutching his knee and hissing in pain for at least a minute or so, like some kind of odd combination of a toddler and an elderly person. Youtooz looked at this image of Peter hissing to himself on the ground and thought, “yep, that is merchandise material right there”. And so, a vinyl figure was born.

Youtooz will also be releasing a figure based on Joe Swanson- Peter’s paraplegic police officer friend- wielding a baseball bat. Because why not. They are also making a figure of “Swole Stewie”, a creepily buff version of the Griffin family baby based on an episode of the show where he ends up taking steroids. A baby taking steroids is actually pretty tame for Family Guy in fairness.

These figures will be available to pre order from next week, September 24th so you can check them out at the links here: Hurt Peter, Swole Stewie and Joe Swanson.

Godzilla Has Now Got His Very Own Pinball Machine