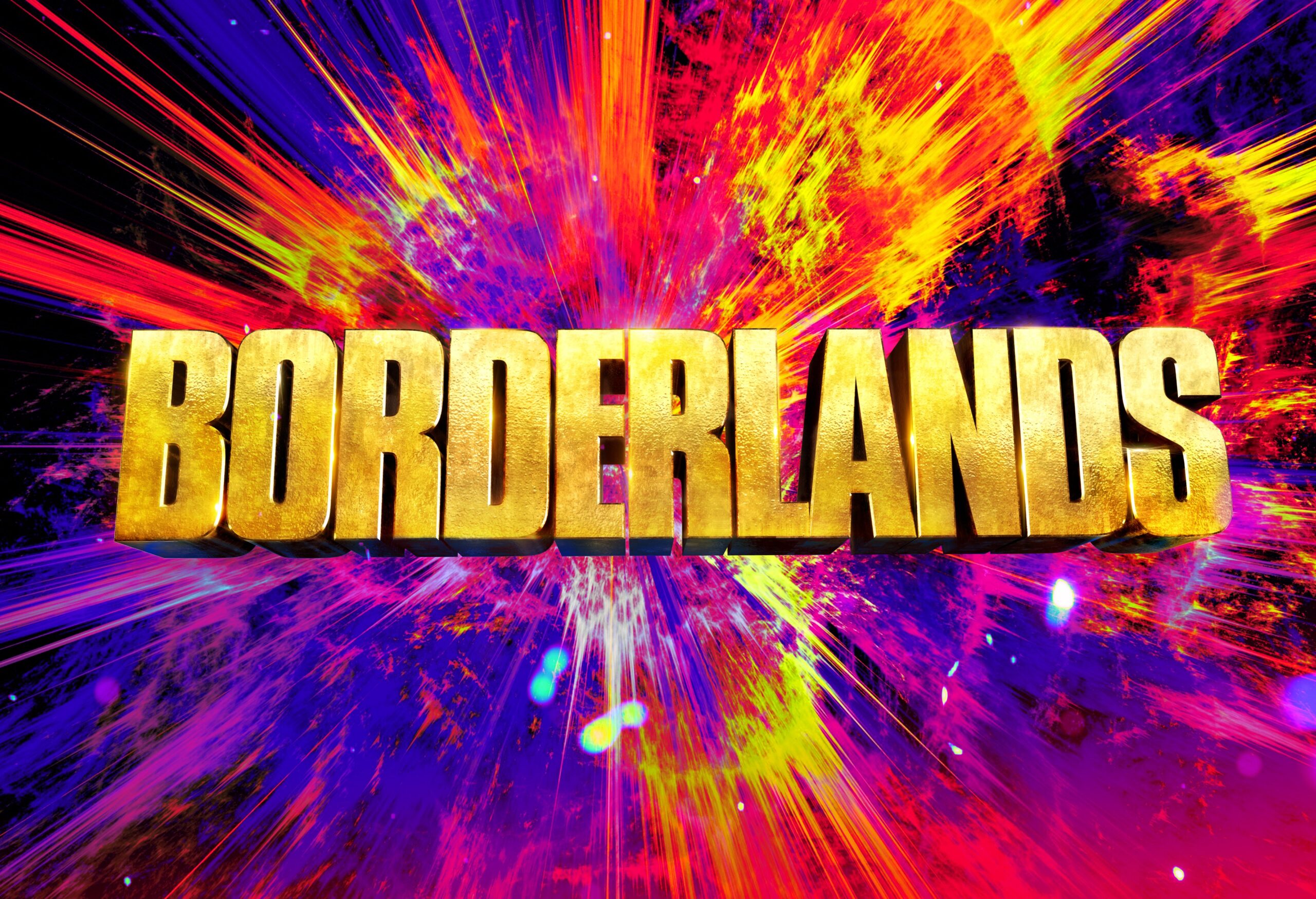 Eli Roth’s Borderlands movie- based on the FPS video game- isn’t set to be released until next year but we got our first glimpse of some of the characters via silhouetted images that were posted earlier this week. Although we don’t get to see much, there are a few things here and there that we can discuss from the images. Let’s take a look.

This casting is kind of weird to me to be honest. In the game, Roland is a big, strapping guy who is a hardened, veteran soldier. This doesn’t particularly feel like Kevin Hart’s wheelhouse- he is a comedy legend but not really an action hero. That isn’t to diminish Hart in any way; he just doesn’t feel like Roland to me. You know who I would have really liked to see as Roland? Mahershala Ali. He fits the part way more than Hart in my mind and as a fan of the Borderlands series. I also saw someone on Reddit name David Ramsey- who plays John Diggle in the Arrow series- as a possible Roland and I think he would work really well too. That being said, it’s all about whether the actor can portray the character rather than what they look like. I think Hart will do an awesome job and I hope he rocks the role of Roland when the movie comes out.

This casting is actually pretty good. Romanian actor Munteanu hasn’t been in a ton of stuff as of yet but his breakout role in 2018’s Creed II has not only lead him to this role as the psychopathic brute Krieg in the Borderlands movie but also as Razor-Fist in Marvel’s Shang-Chi and the Legend of the Ten Rings. There is one recurring theme with his film roles: fighting, and lots of it. Krieg is a big, violent guy and I feel like Munteanu will do just fine in the role.

The brilliantly bonkers archaeologist- with a strong hatred of all things people related- Dr Patricia Tannis will be played by the equally brilliant Jamie Lee Curtis. Always a fantastic actress, I can see Curtis in this role pretty well, though some fans argued that she is too old for the part. I would have to disagree and argue that- much like I said above with Roland- it is all about how the character is portrayed rather than the superficial elements like looks or age. I think Curtis could take on the mad scientist role of Tannis well so I’m looking forward to seeing how she does.

Siren Lilith is also a character that some fans had some issue with in regards to casting due to the age of the actress. Cate Blanchett- who is 52 years old- is taking the role as the beautiful but deadly vault hunting legend of Pandora. Lilith may be a younger character in the game but I think that Blanchett is the perfect casting for an older take on her character. She has that ethereal look that makes for a convincing Siren- incredibly rare beings in the Borderlands world (as in there are thought to only be six Sirens in existence) with astounding powers that are marked by tattoos on their bodies. Blanchett fits the bill for a unique, powerful, other worldly being and I don’t think her age matters in the slightest.

After her breakout role as young Gamora in Avengers: Infinity War, Ariana Greenblatt has seen her star in Hollywood rising. She has been in several projects since and is also taking on the role of the adorable little orphaned psychopath Tiny Tina in the Borderlands movie. Tiny Tina is a fan favourite, with her exploding teddy bears, foul mouth and love of all things with some badonkadonk- and so I think her casting was probably one of the more crucial ones. Greenblatt is a great choice, as she is a fantastic young actress who has a lot of potential. This role could be a chance to show the world just what she can do. It also seems like a great role to let loose and get crazy with, seeing as she is a literally insane character. I’m happy that she is keeping her bunny ears too, as we can see from the silhouette. She just wouldn’t be Tiny Tina without them.

Last but not least, we see the unforgettable robot companion Claptrap. I’m not too sure about this one as it kind of just looks like a cut and paste Photoshop job because of the whole silhouette thing. This could literally be a JPEG from the game that has been stuck on a backdrop. If it is the actual character that we are going to get in the movie, then he looks great. But again, it is really hard to actually tell with this aesthetic that they are going for. I’m not sure how I feel about Jack Black as his voice actor though. The original Claptrap VA- Jim Foronda- was replaced in Borderlands 3 but I don’t see why they couldn’t have brought him back for the film. Jack Black is a great comedy actor but his voice is quite distinguished so is it going to feel like Jack Black’s voice coming out of a robot rather than a unique character in himself? Claptrap is so annoying but also such a memorable part of the Borderlands series and I feel like having Black voice him might take away any uniqueness from his personality.

That’s it for the teaser images but here’s a look at some of the other actors playing key roles in Eli Roth’s Borderlands movie: Gina Gershon as Moxxi, Edgar Ramirez as Atlas, Ryann Redmond as Ellie, Charles Babalola as Hammerlock and Steven Boyer as Scooter.