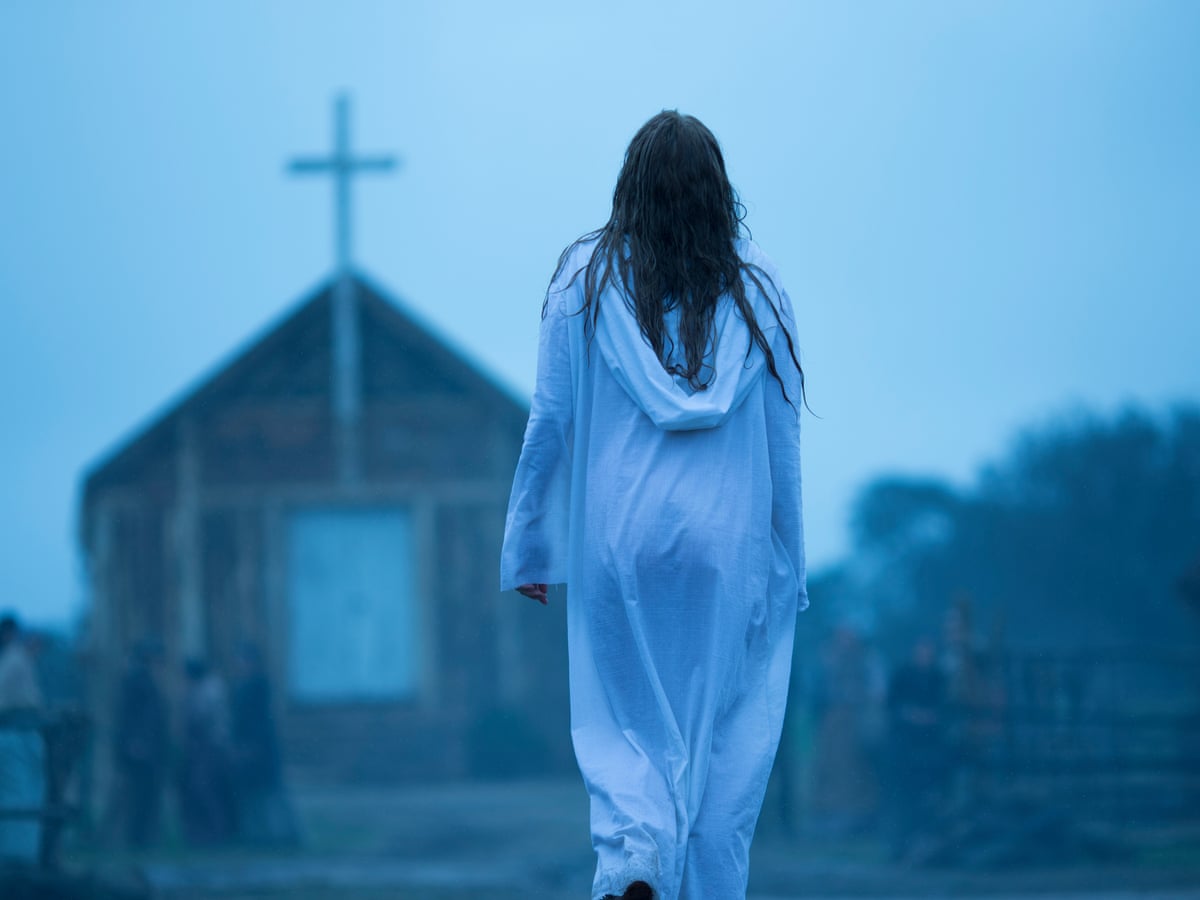 It’s Sunday night, and HBO is set to debut the third and final season premiere of The Leftovers, Damien Lindelof’s seminal drama based on the book of the same name by Tom Perrotta. Centered around a world where 2% of the world’s population disappears in the blink of an eye, The Leftovers was front-loaded to be heavy pretty much right from the start, but was it too heavy for conventional audiences?

HBO as a network is known for pushing the boundaries for what is acceptable and palatable in the realm of television. The Sopranos posited a world of sociopaths and manic-depressives, then asked us to empathize with their dysfunctional lives. The Wire offered a close look at the inner workings of a troubled metropolis from top to bottom. More notably, Six Feet Under asked us to face the depths of despair every week, as it explored the inner workings of a funeral home.

That last one is interesting because it begs the question as to why Six Feet Under reached its natural conclusion as a five season series, while The Leftovers barely made it under the wire for a third season. Both shows deal heavily with themes of grief, acceptance, and depression, so why did Six Feet Under soar, while The Leftovers has faltered, at least in terms of connecting with a larger audience?

Well notably, Six Feet Under, while heavy, had a lot of comic relief, care of showrunner Alan Ball, a talented writer who managed the same balancing act in his acclaimed screenwriting debut, American Beauty. Damien Lindelof and Tom Perrotta offer very little relief from the longing and despair at the heart of The Leftovers, and that’s something a lot of people simply cannot stomach. Generally, people don’t watch TV to get depressed (despite the success of Game of Thrones), and so a show that challenges people to get miserable every week, with its increasingly troubled characters is a bit of a tough sell for your average viewer.

Ultimately, this is really too bad, as The Leftovers has been consistently one of the best shows on television for its short life cycle. At the center are the twin ideas of wonder and dread – wonder at a seemingly unexplainable event that many see as clear evidence of an afterlife (believers view it as confirmation of the biblical rapture), and dread at what this unfathomable event means for those left behind, the titular “leftovers”.

Though it was certainly engaging and truly something different right from the get-go, it wasn’t until its second season that The Leftovers went from being a great, original show to appointment viewing. The first season, set in the NY suburb of Mapleton, was certainly willing to do some of what this series was setting out to accomplish, notably covering a ton of material from Perrotta’s novel, but it was done with the caveat of certain dramatic cliches, particularly in the form of rebellious daughter Jill Garvey and her circle of friends.

This is literally how you will feel watching this show, at least occasionally. Don’t worry, Elsa was a princess worth melting for, and The Leftovers is a show worth drowning for

As the (still great) show struggled to find an audience, Lindelof and Perrotta made the decision to shift the drama to a new locale, offering it as a soft reboot of sorts and giving it a new lease on life. Set in Miracle, Texas, a town where no one has “departed” (the terminology for those who have disappeared), the element of faith, which had already been a big part of the show through the use of the Guilty Remnant cult, was given further traction, and it paid off in spades.

One of the most compelling things you can do with a character – or a set of them – is to consistently challenge their beliefs and perceptions of the world. There is actually a function built into our brain called “cognitive dissonance” that encourages us to disregard anything that goes against our core beliefs. Though this writer is obviously only an armchair scientist/psychologist at best, it is my belief that this is due to certain ideas, being built on these foundations, crumbling as a result. If our way of thinking and viewing the world is built like a Jenga tower, what happens when all those blocks start slipping out from the bottom?

In the case of The Leftovers, it results in the most interesting thing imaginable: their whole lives fall apart. This is most notable in the series main character, Kevin Garvey, who had spent the first season going into a troubling chain of fugue states. One of these blackouts led to the death of Guilty Remnant leader Patti Levin, who chose to martyr herself for her cause at the end of season one, only to reappear as a manifestation that only Kevin could see in season two.

Jaw-dropping plot twists, killer performances, and a heavy penchant for the dramatic have made The Leftovers consistently watchable, even at its darkest depths.

This element alone created a perfect storm for dedicated watchers, as the best elements of films like Fight Club and The Machinist were incorporated expertly to leave the audience wondering whether Kevin’s perception of reality was indeed real, or simply a figment of his troubled mind. The fact that The Leftovers had already proven Kevin had a predisposition for mental instability made this storytelling device all the more compelling, and, as his faith was tested, ours was too.

Here’s the thing though: the show has yet to give a clear answer on that front. Notably, Damien Lindelof said right from the start that there would never be a solution given for the unexplained event at the core of it all. So far he hasn’t softened on that, as even at its most mind-blowing and shocking, The Leftovers can still be viewed from either side of the fence, as a show that X-Files agents Mulder and Scully alike could binge on with gleeful abandon.

As we head into the final stretch, and if The Leftovers can pull off the landing, it’s posed to go down in history with other so-called “failures” from HBO like Deadwood and Carnivale, stalwart efforts that, while fantastically memorable, rose on an ambition that dwarfed their budgets and audiences. The Leftovers is a similarly special show, and one that, like those taken on October 14th (Departure Day) all those years ago, might just be too good for this world.

Terrifying And Relentless Degenerates In Space: The Best Monsters from Doctor Who