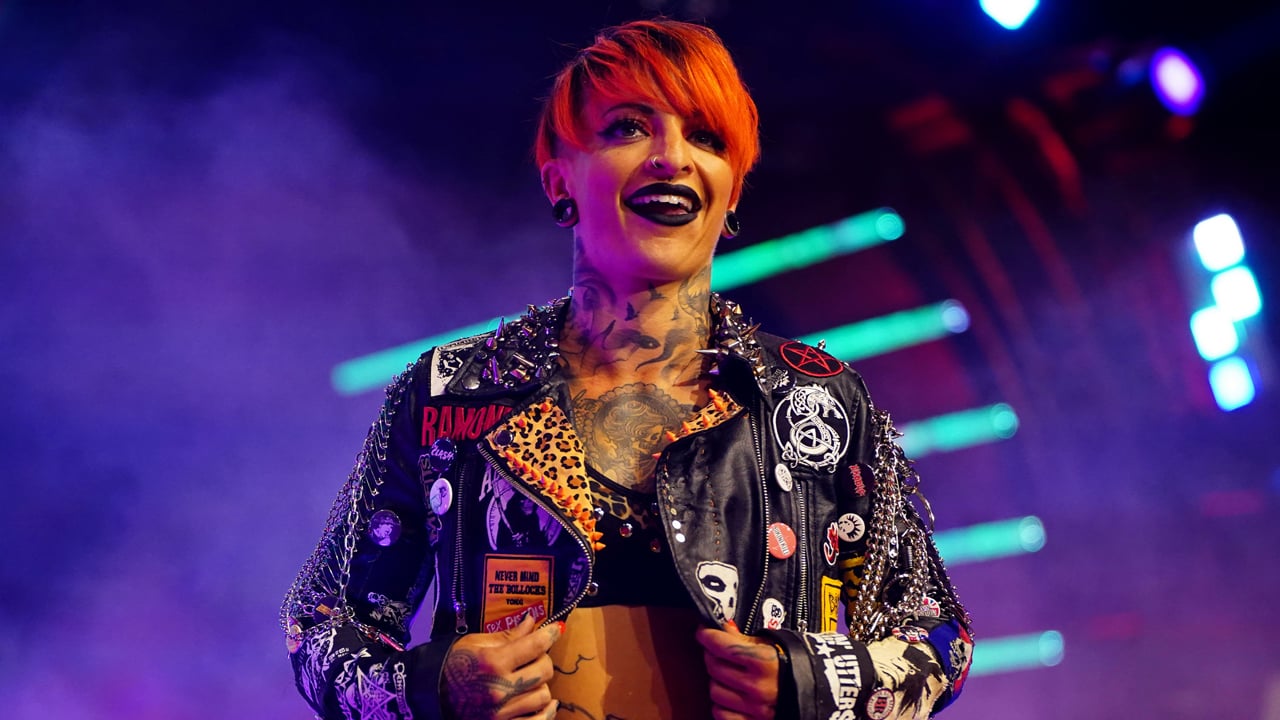 Every promotion wants a match type they can call their own. WWE has the Royal Rumble, Impact has the Ultimate X, and WCW had the Judy Bagwell On A Pole match -all legacy-defining, I’m sure you’ll agree. AEW has come up with their series, ‘Casino’ matches, so far including: the Casino Ladder Match and the Casino Battle Royale. Are they good? Debatable.

Whether you love or hate them, these matches are here to stay. So, let’s break them down. I’ll state my case, and you can judge them yourself.

So What Are They?

Both Casino match types are slight twists on pre-established stipulations. The Casino Battle Royale is, in essence, a Royal Rumble. Entrants are staggered and it’s the usual ‘over the top rope until their feet touch the floor’ schtick. The difference is in the entry order. Rather than it being one at a time, entrants are “randomly” assigned groups based on a set of cards -Diamonds, Hearts, Spades, Clubs, Joker. There’s still the staggered entry every few minutes, it’s just that they come out in groups rather than individually. The Joker is on their own, is unannounced beforehand, and will enter last -so the number 30 spot cliché in the Rumble. The winner’s prize may vary, but it’s most often for a title shot. The tag-team version of the bout differs as it doesn’t involve groups, just your traditional one-after-the-other method.

The Casino Ladder Match is basically Money in the Bank, but the entrants are staggered like a Rumble. The prize is the same as the Battle Royale.

Clearly AEW likes the Casino theme. They have multiple pay-per-views based on the concept –Double or Nothing and All Out (as a variation of All In)- and they even started their own Casino-based mobile game, a dubious move that doesn’t get mentioned nearly enough for how morally-questionable it is, but I digress.

While there have been various Battle Royales and Ladder matches under numerous monikers in AEW, the first of their soon-to-be-established names came in 2019 and 2020 respectively.

While Battle Royals may just be that tedious thing we have to sit through on the pay-per-view card, the Casino Ladder matches can be quite fun. AEW hasn’t had many, but they’ve all been enjoyable.

I’ve looked at AEW and their affinity for surprises before. Khan and the gang bloody love them. They are very exciting, that’s undeniable, but there’s inevitably going to be a time when there’s nobody else to bring in. That’s why it’s a problem. The Joker element of Casino matches breeds an expectation for surprise debuts. Page entered as the Joker in the Battle Royale and won, Brian Cage debuted as it and won, Ruby Soho did the same. Matt Sydal, Mercedes Martinez, Lio Rush, all debuted as the Joker, without winning it however. Yes, Hangman returned recently as the Joker and won, but a long-time return holds the same limitations as a debut. AEW have backed themselves into a corner with their own stipulation. At least WWE only does that once every January.

The other problem is to do with entrances. People love the Royal Rumble because of the exciting loop:

It may not apply to the tag-Royale, but for each AEW match that uses the group-entry method, all that is lost. Even though they’re in groups, each entrant will come out about ten seconds after the other. What this does is cause a panicked back-and-forth for the camera team who’re trying to capture both the entrant heading to the ring and the one who has just entered and is trying to get their opening sequence in. It’s a mess every time.

The Casino Ladder matches are the better of the two of course. The multi-man ladder kerfuffle is a classic stipulation and mixing it with that Royal Rumble variation is an interesting touch. Though it still has convoluted rules. The match can be won before everyone has entered. So considering how AEW always tries to have a surprise as the final entrant, the chances of it ending before that time is slim -making the start of the match feel meaningless.

If they just stagger the entrants in the Battle Royales and prematurely end a Ladder match early to show that it can happen, then it’d not be as much of a problem.

AEW & Commentary: The Story So Far