With inescapable comparisons to the comic books, 2003 Teen Titans show, and the regrettable state of the current DC extended universe, Titans is surrounded on all sides by enemy forces. Nostalgia and impatience are the two main enemies vying for the series’ destruction; nostalgia for simple heroes of old, and impatience for the “dark and gritty” trend that has plagued recent DC adaptations. Full of prominent surface-level issues, some awkward dialogue, and enough “edge” to sharpen a Robin shuriken on, Titans is a flawed series. But a series with potential nonetheless, and dare it be said, some heart. Teen Titans fans might find themselves hesitantly eager to see what’s in store for this series going forward. 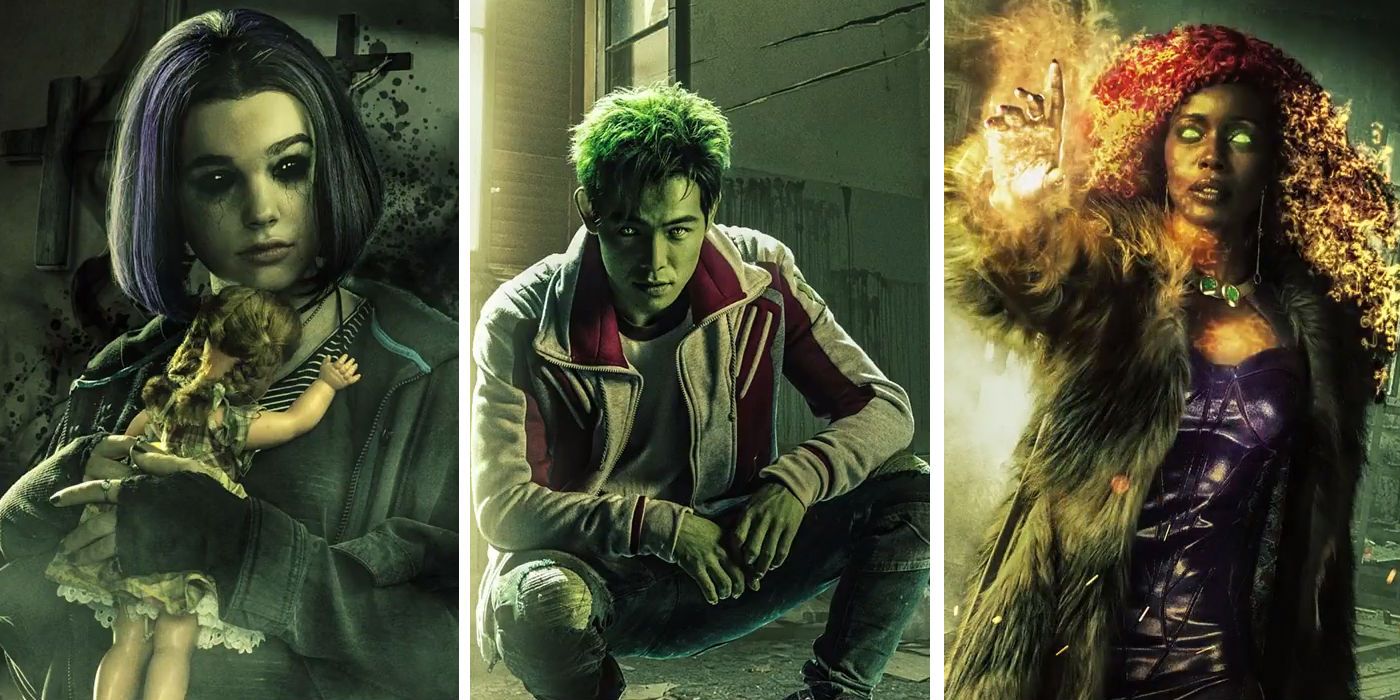 These Titans character portraits show a new direction for the familiar Teen Titans.

Rachel Roth (Raven) being the catalyst for the series’ events starts things off with a subliminal foray into the tragic backstory of Dick Grayson. Setting up later events, the episode begins strong as the audience is eased into the adolescent Rachel’s home and school life, while never taking too much focus away from the burden of her demonic heritage. Meanwhile, a troubled Robin plays detective/vigilante in Detroit, clearly struggling to break away from the Dark Knight’s shadow. These openers are straight to the point, show enough to learn a bit about the characters, and gets the wheels turning for this season.

Starfire is where the tires start to lose air and the treading becomes unbalanced. 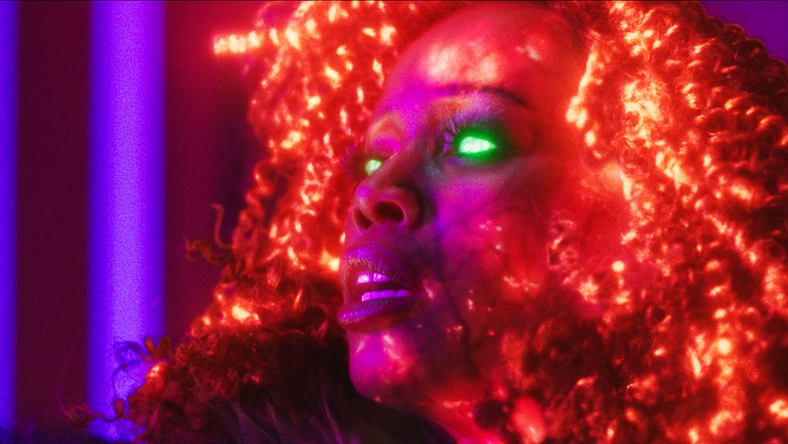 About twenty minutes in Starfire begins her amnesiac journey through Austria’s underworld, and it’s just as confusing for the audience as it is for her. She casually kills and breaks hearts for about a third of the episode, it’s weakest portion. This sequence has all the makings of a spy thriller with Starfire stuck in the middle of an entangled web of espionage.Yet it feels out of place with the rest of the episode, succeeding not in developing Starfire’s character, but instead in making her unlikable. There is no “save the cat” moments here, only what looks to be an undercover prostitute. Intrigue without any reason to care, this is where one can see the series losing focus.

Being the first of its kind, Titans, is still in the experimental phase.

On the technical side, no stylized or charming opening theme, and the uses of music are passable at best depending on tastes. This adult interpretation could learn from the fifteen-year-old kids show. Some of the special effects stick out but the action sequences are solid with real choreography that let Robin be the badass he is.

Going forward, Hawk and Dove have been teased for future episodes, and Jason Todd is confirmed to make an appearance later down the line. As intriguing as this is there is little reason to be excited, the audience needs more time with these heroes, the Titans, not more characters to steal the spotlight. More persons to manage doesn’t bode well, but viewers will have to wait and see how DC pulls it off.

Regardless, Robin and Raven’s situation are more than enough to stick around. Anyone familiar with Raven’s backstory knows some end-of-days events are on the horizon. A horror tinge to her powers, Raven was the standout for this episode and it will only get better once the Titans really team-up and establish a group dynamic. Robin’s motivations and the mystery behind Raven’s pursuit ensure a revelatory season ahead.

With no true villain present, and Beast Boy getting only a small introduction in the episode’s final minutes, it may be too soon to tell with Titans. It’s sure to have the drama to keep viewers coming back week after week, but anything more than that? I’m sure most fans hope so.

Matt Murdock Rises From the Ashes In A Contemplative ‘Daredevil’