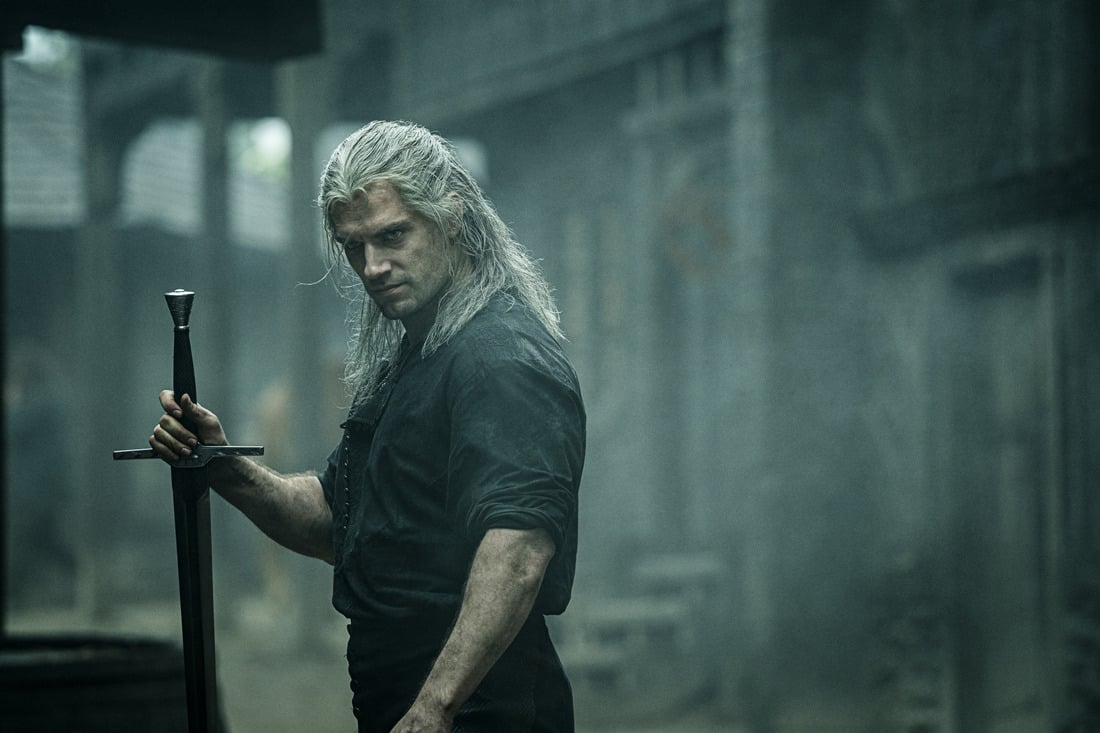 The Witcher Season One Review: Impressive, but it’s Not Quite the Next Game of Thrones

The Witcher Season One Review

Game of Thrones may be over, but several new shows rolling out over the next couple of years are seeking to fill the void it left, including at least one actual spinoff of Game of Thrones.

One of those is The Witcher, which debuts its first season Friday on Netflix. The show is buoyed by a charismatic lead performance by former Superman Henry Cavill, a strong supporting cast and quality world-building, although the scale isn’t quite as epic as its Westerosi forebear.

Based, like Game of Thrones was, on a series of fantasy novels that were popular but not exactly ubiquitous, The Witcher is adapted from the work of Polish author Andrzej Sapkowski. The books are massively popular in Eastern Europe, and the series was filmed mostly in Budapest. Netflix reportedly considered making a standalone bill but decided that the books had enough material to sustain an entire series.

The series had already been adapted into a popular game series, graphic novels, and even a 2001 Polish film called The Hexer, and later a TV adaptation version of the same. (This reviewer is not a reader of the novels or other material, and has watched the first three of the eight episodes.)

The show is set in a land known as The Continent. Cavill stars as the Witcher of the title, Geralt of Rivia, who is tasked with special powers that enable him to slay mythical beasts.

The other major characters are Princess Ciri (Freya Allan) and sorceress Yennefer of Vengerberg (Anya Chalotra.) It’s Yennefer’s character arc, as a young girl raised with deformities who grows into a sorceress and warrior, that’s the most compelling, at least in the early going of the series. Ciri, also, is established as having significant secrets.

The showrunner of The Witcher is Lauren Schmidt Hissrich, a veteran TV writer whose credits include The West Wing, Daredevil and The Umbrella Academy. Considering how much flak the always male-run Game of Thrones caught for its hamfisted treatment of sexual assault, it’s about time a woman was put in charge of a major fantasy show. There’s also considerably less nudity, although there is some.

The look of the show, in particular, is outstanding. There isn’t a massive amount of special effects in the opening episodes, but the show doesn’t skimp on scenery, sets or costumes. While there are monsters, they’re not there in most of the shots- think Game of Thrones season 1, as opposed to season 7.

With The Witcher, Netflix seems to be aiming at dropping something, in late December, that will get people binge-watching, talking, and eventually meme-ing, much the way they did for Bird Box when it arrived on the streaming service this time last year.

The fighting scenes, in particular, are never less than great, as Cavill seems to know his way around a sword. No, the combat isn’t quite up to the level of Cavill’s famous bathroom brawl in Mission: Impossible- Fallout, but few things are.

Also, the show seems likely to leverage Henry Cavill’s natural charisma, in a way that the DC brass never quite managed during his three-film run as Superman, where he was ill-served by both subpar writing and the natural limitations of the character. The Witcher, though, seems to have harnessed that charisma to a much more effective degree.

The Witcher has already been renewed for a second season, which begins production next February.

The Mandalorian “Chapter Seven: The Reckoning” Leaves Everyone in Disarray