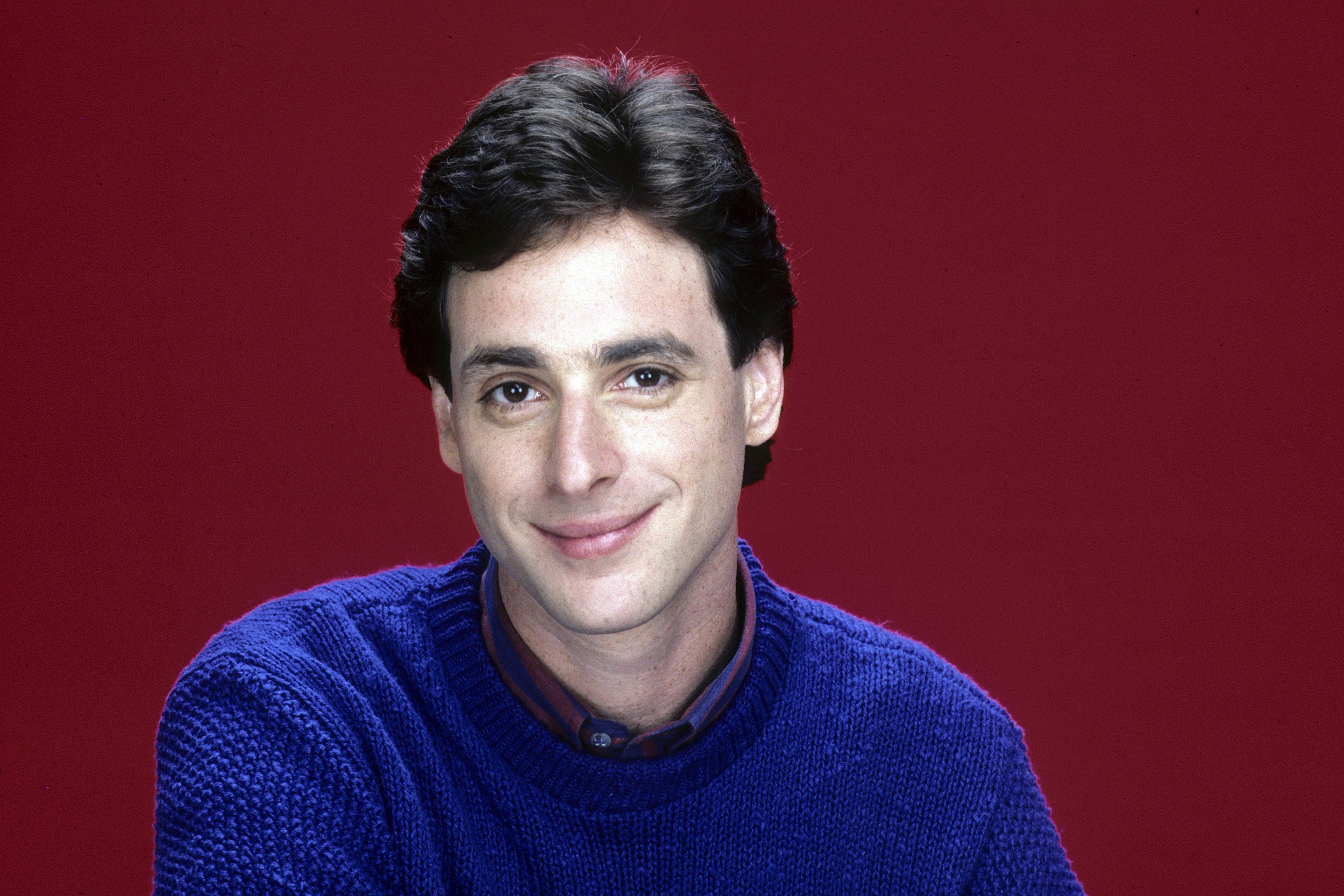 The Career of Bob Saget!

Comedian and actor Bob Saget, shockingly, died Sunday at the age of 65, continuing a recent run of notable celebrity deaths in December and January.

Saget very much had a bifurcated career, which caused him to appeal to radically different audiences. In the 1980s, he had a long run of fame as wholesome widowed dad Danny Tanner on the sitcom Full House, a role he reprised decades later on the sequel series Fuller House. Saget was just 31 when he took on that role,

During Full House’s run, Saget took on another role, also on ABC, as the host of America’s Funniest Home Videos, which he held on to through the late 1990s. The show was something of a phenomenon when Saget first hosted it, and it remains on the air today.  In the mid-1990s, Saget directed an earnest TV movie, For Hope, as a tribute to his sister, who had died of a rare autoimmune disease three years earlier.

The other half of Saget’s career entailed engaging in extremely, extremely raunchy comedy, in his stand-up act, on televised roasts, and on TV shows and movies. This always came across as somewhat shocking to those who mostly knew Saget from his more G-rated work, but once the shock wore off it remained hilarious on its own merits.

Saget popped up in 1998’s stoner comedy Half-Baked, in the first mainstream example of this, and later appeared on a couple of episodes of HBO’s Entourage as a perverse, stripper- and cocaine-obsessed version of himself.

But the raunchy side of Saget is best exemplified in The Aristocrats, the 2005 documentary about a legendarily filthy joke that’s served as something of a secret handshake among comedians for decades. Many comics in the film state that no one else goes as over the top with the joke as Saget did. Then the comic appears, to tell a version of the joke that goes on for over seven minutes, and is just as gross as advertised.

Saget did have some roles that split the difference. For the entire run of How I Met Your Mother, he did the voiceover for “Future Ted,” even though Ted was already an adult in the present day and there wasn’t much reason for the future version of him to be voiced by a different guy. Saget also directed the cult Norm Macdonald film Dirty Work.

Beyond those, Saget appeared on a few short-lived sitcoms and game shows. He guest-starred on such shows as Bosom Buddies, The Greatest American Hero, Quantum Leap, and Robot Chicken. His last on-screen role appeared to be a 2020 appearance on The Masked Singer.

Saget would explore the two very different sides of his career in his 2014 memoir, Dirty Daddy: The Chronicles of a Family Man Turned Filthy Comedian. And in 2015, Saget joked in a local radio interview that following the downfall of his mentor and fellow Temple University alum Bill Cosby, he was volunteering to take Cosby’s place as the college’s most respected alumnus.