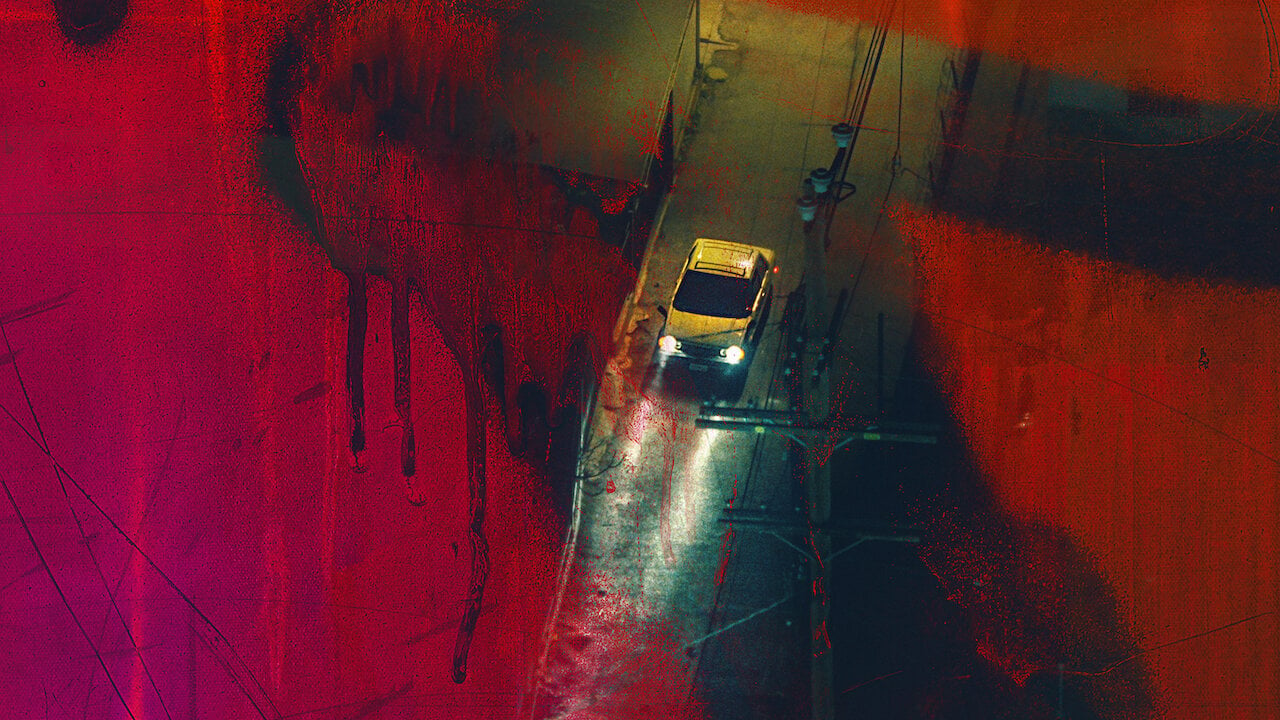 Night Stalker: The Hunt for a Serial Killer Review

In the annals of true crime history, one figure stands head and shoulders above the rest: the serial killer. Our obsession with these boogiemen extends back to the days of Jack the Ripper but more modern monsters can be just as vicious as the mystery man that haunted London over a century ago. One such figure is the disturbed creature at the center of Night Stalker, the new true crime limited series from Netflix.

Set amid the neon lights and tacky pastiche of 1980s Los Angeles, Night Stalker explores Richard Ramirez’s 4-month reign of terror and how it affected the residents of cities and counties all over California. A tall, skinny, dead-eyed maniac, Ramirez was a new kind of monster and this made him particularly hard for law enforcement to catch.

While most serial killers tend to have a “type” of victim, something that can help investigators and the public to take proper precautions, Ramirez was like a ravenous beast. He attacked men, women, and children of all ages and ethnicities. He robbed, raped, assaulted, and murdered, but not always and not with each victim. His MO was that he didn’t have one, he was like a force of nature that could strike anywhere any time. This makes the moniker of Night Stalker particularly fitting. He was a plague of a man, infecting the residents of California with a palpable sense of fear and anxiety for months.

Netflix’s new 4 part series on the killer follows the entire investigation from start to finish, as law enforcement and the people of California try to come to terms with this creature of a man who stalks them from the shadows. Focusing primarily on the two homicide detectives that tracked him throughout his 136 days of terrorizing the state, Night Stalker is a haunting look into one of the most horrific monsters of the 20th century.

Detectives Gil Carrillo and Frank Salerno take us inside the hunt, breaking down the toll it took on themselves and their families, as well as the community at large. Their no-nonsense narration, re-telling the case from the inside, makes for a wildly compelling and insanely addictive ride.

Night Stalker also features the stories of his victims, as told by those who survived his vicious crimes. Men and women, some of them only children when they were attacked, recount the experience of being forced to reckon with this demon of a man and how his sadistic appetite for violence affected their lives.

There are truly some amazing stories at the heart of this saga. One of the most incredible concerns a woman who Ramirez tried to shoot in the head. She held up her hands, clutching a set of car keys, which the bullet ricocheted off of, saving her life. Another wild moment comes during the finale, where an army of angry civilians chase Ramirez through the streets of Los Angeles while the police close in around them.

If you’re even marginally into true crime or serial killer stories, you cannot afford to miss this one.

It’s an absolutely thrilling story, and Night Stalker captures the moments that make it so captivating with a succinct, on-point presentation. Chilling recreations, shocking crime photos, and a myriad of police sketches and evidence are peppered throughout, giving viewers the full picture of the investigation from all sides.

Media personalities also share their experiences of covering the terrible string of attacks and murders. Whether law enforcement or otherwise, it’s clear in the face of everyone who speaks of Ramirez that he left an indelible, unforgettable mark on them and, though he died in prison back in 2013, it’s clear that his ghost still haunts the hearts and minds of many who lived through his reign of terror.

Like other modern classics of true crime, such as The Keepers or The Jinx, Night Stalker walks the perfect fine line for this kind of storytelling, taking enough time to give a thorough recounting of the events behind the case while never feeling like its treading water or spinning its wheels along the way.

Each episode ends with the kind of hook that will have viewers saying “one more episode” three times in a row, only to find that it’s midnight and they’ve finished the entire series. It’s just that good. The presentation and storytelling are some of the most addictive that the true crime genre has ever seen, and Tiller Russell, who directed all four episodes, should be resolutely commended for how well the whole production comes together.

It may be only January of the new year but any other true crime series that emerges in 2021 has its work cut out for it in trying to best Netflix’s incredible Night Stalker series. If you’re even marginally into true crime or serial killer stories, you cannot afford to miss this one.

Classic TV Crossovers That Could Have Been Amazing