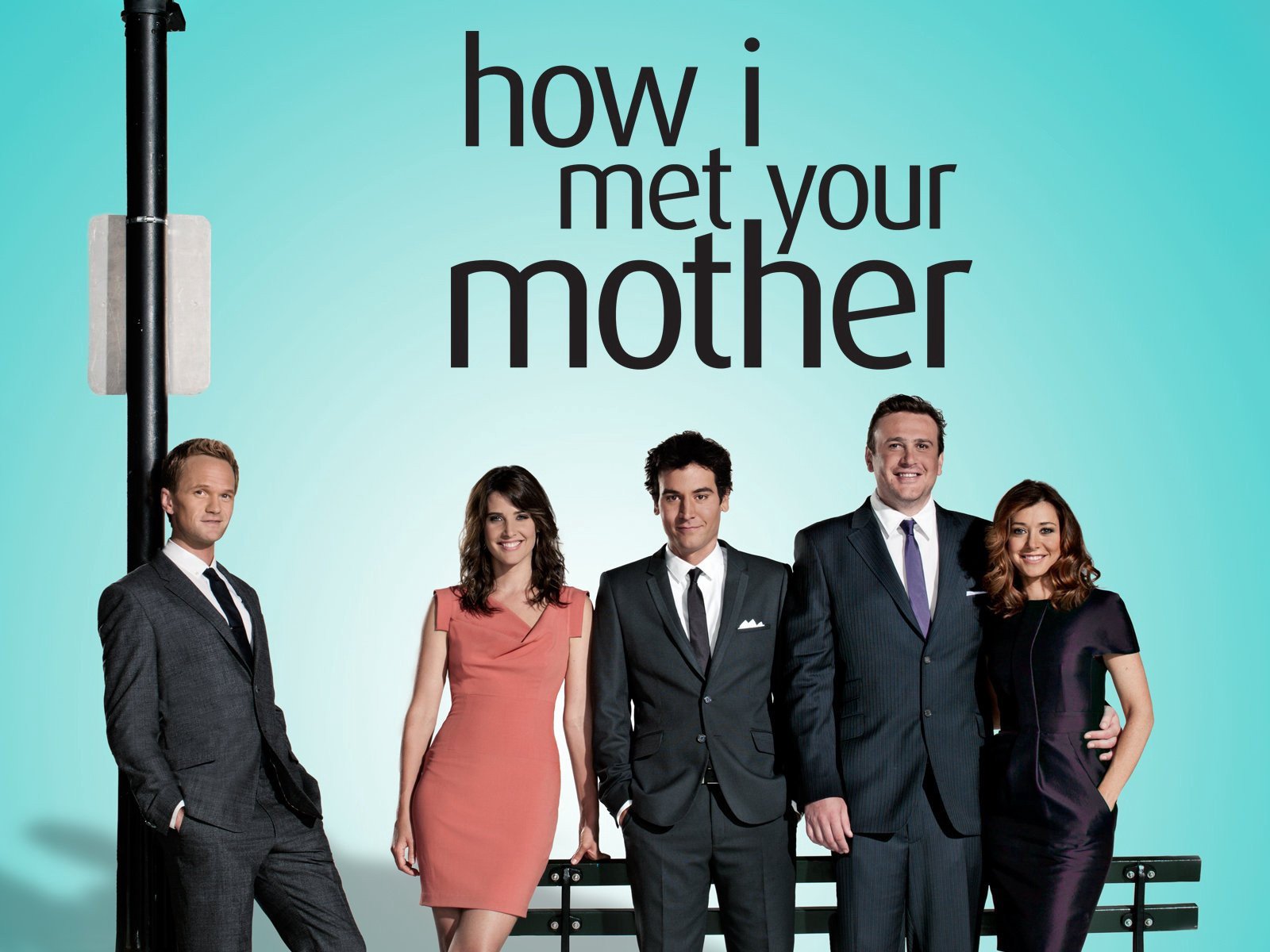 How I Met Your Mother debuted on CBS 15 years ago this week, and it had one of the strangest arcs of any TV sitcom in history.

The show started off as a critical darling, although it took many years to begin to draw huge audiences; along with Breaking Bad, it was one of the first legacy shows to draw major popularity from the advent of Netflix binge-watching.

But the longer How I Met Your Mother lasted, the worse it seemed to get, leading into a final season, and especially a series finale, that virtually every fan of the series hated. Probably no TV series in history had staked more of its legacy on how well it nailed its endgame, and How I Met Your Mother tanked it completely.

Even so, it’s easy to forget just how great How I Met Your Mother was in its first four or five seasons. It was, at its best, the best-executed ensemble sitcom since Friends, and had a fairly long stretch when it was the best sitcom on TV.

The show was created by Carter Bays and Craig Thomas, and it had a fruitful high concept. Ted Mosby (played in the present by Josh Radnor and voiced in the future by Bob Saget) is telling his kids the story of how he met their mother, and all of the numerous failed courtships along the way. The show’s other plots had Ted hanging out in Manhattan with his Friends-like friend group- couple Marshall and Lily (Jason Segel and Alyson Hannigan), longtime crush Robin (Cobie Smulders), and suit-wearing womanizer Barney (Neil Patrick Harris.)

When the show was running on all cylinders, it was consistently great. The writing was sharp, the character-building solid, and the romantic moments earned and well-executed. The show did a lot of groundbreaking things with flashbacks and flash-forwards, elaborate continuity that spanned decades, and unreliable narration.

The “Three Days of Snow” episode may be the series’ high-water mark, incorporating all of these things:

And the show also built an entire episode around an old car, a stuck tape player, and The Proclaimers’ “I’m Gonna Be (500 Miles.”)

How I Met Your Mother indeed always did lots of wonderful stuff with music, especially in the “Robin Sparkles” episodes:

The show made a star of Jason Segel, propelled Cobie Smulders to the MCU, and propelled Josh Radnor to a couple of indie movies that he directed. It was also something of a watershed moment for TV history that audiences bought Neil Patrick Harris as a womanizer when the actor came out as gay early on in the series’ run. Smulders was diagnosed with and beat ovarian cancer over the course of multiple seasons, but didn’t go public about it until years later.

I don’t believe in “jumping the shark.” Very few shows follow an arc in which they’re good until one moment, and then they’re not, and whoever came up with that dumb neologism got way more attention than they should have.

But over time, How I Met Your Mother just gradually became less good. Did the writing staff change? Did the premise run out of ideas? Was dragging out the show’s central mystery something that wasn’t tenable for that many years? There’s probably some truth to all of the above.

Sure, there was always some stuff that didn’t quite add up, especially Ted telling his kids about explicit sexual stuff, or the weirdness of Ted being voiced by a different actor in the future, when he’s already an adult in the present.

There were worse problems than that, which started to fester as the series went on. As is the case with Ross and Chandler when one watches old Friends episodes, a lot of HIMYM fans realized at some point that Ted Mosby was kind of an asshole and that a lot of Barney’s behavior was kind of awful too. And like most sitcoms produced more than ten years ago, there’s racial and sexual stuff that’s kind of cringe to watch today.

But even worse than that, the creators clearly planned an endgame years in advance- of Ted meeting the Mother, the Mother dying, and he and Robin getting together after that – that virtually no fan of the show wanted to see. The casting of Cristin Milioti as The Mother may have been the series’ lone good decision in its final years, to the point where the audience started rooting for that love story.

How I Met Your Mother ran for nine seasons, and over 200 episodes, wrapping up in the spring of 2014. By the time it based its entire final season around a Barney and Robin’s wedding — with Segel spending nearly half the season literally phoning in his performance, via an iPad — it was clear no one’s heart was in it anymore. And the ending is still looked back upon as one of the worst in TV history, with a fan edit getting a better reception than the actual show had:

In an ideal world, How I Met Your Mother would have wrapped up in five or six seasons, rather than nine, and a better ending, which led Ted and the Mother live happily ever after. But the show was a victim of its own success. That Netflix popularity meant it kept getting renewed, therefore stretching the series’ premise beyond its breaking point.

So if you’ll looking to discover or rewatch HIMYM– it’s on Hulu now – stop after the fifth season, and then skip ahead to that fan edit. You’ll be happier that way.

The Boys Season 2 Episode 4 Review: “Nothing Like It in the World”

Ryan Murphy’s Netflix Show Ratched is Fun, but a Work in Progress