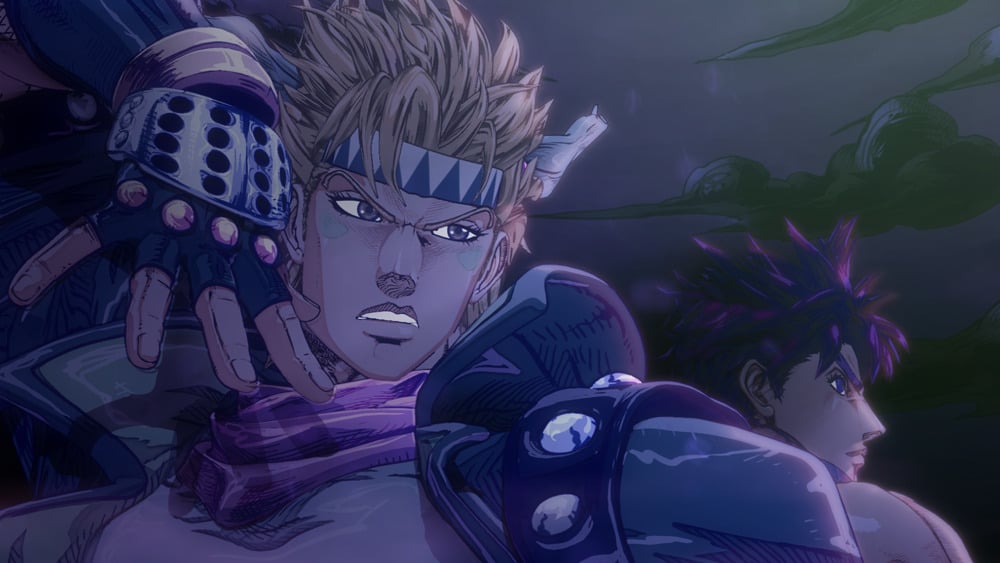 There’s something satisfying about watching a winning dynamic play out between two characters. Be they friends, fellow combatants, or just characters with natural chemistry, a good duo can make an entire anime shine if done well enough.

With that in mind, we’ve decided to put together a list celebrating some of our favorite duos from across the medium. This is by no means an exhaustive list, but each entry has rightfully earned its (unranked) place. Feel free to let us know how these measure up to your own picks in the comments.

Gon and Killua are the definition of a great duo. Not only do they largely match each other in terms of fighting prowess and physical ability, but they support each other’s ambitions as well. Killua clings to Gon as a light in the darkness that was his upbringing, and Gon treasures Killua as a friend he can adventure with and depend on. Though their relationship teetered on the breaking point a few times throughout Hunter x Hunter 2011, the deep bond between the two has remained the benchmark of anime friendship for years.

Ryuko and Mako’s dynamic isn’t necessarily groundbreaking, but it’s incredibly wholesome all the same. Their relationship is one of give and take; Ryuko consistently saves and stands up for Mako, and Mako offers Ryuko the full love and affection of her and her family. Whereas Mako might literally die without Ryuko by her side, Ryuko wouldn’t have the strength to overcome the overwhelming evil forces throughout Kill La Kill without Mako’s unwavering moral (and sometimes physical) support. It’s a feel-good friendship that’s enviable by all metrics; we could all use a little Mako in our lives.

Though all four members of the main Konosuba cast are integral to the show’s success, there’s something special about the dynamic between Kazuma and Aqua. Aqua’s exaggerated reactions and incessant whining pairs perfectly with Kazuma’s role as a straight man and analog for the audience. However, it’s also clear that the two genuinely care for each other whether they want to admit it or not. Despite rarely working well together, Kazuma and Aqua still manage to be an iconic pair regardless.

Riko and Reg (Made in Abyss)

Out of all the anime on this list, Made in Abyss is easily the most natural fit. The entire first season revolves around Riko and Reg supporting each other and overcoming harrowing odds as they descend deeper into the multi-layered pit. Both are essential to the journey; Riko has the knowledge and Reg has the physical prowess. They depend on each other emotionally as friends, but they also rely on each other for survival on a moment-to-moment basis. From carefully traversing biomes to facing the harsh realities of survival, Riko and Reg always have each other’s backs.

The relationship between Mob and his mentor, Reigen, is a bit more complicated than it first appears. Reigen is a con artist who originally took Mob in to exploit his psychic prowess, but he gradually grows fond of Mob after seeing him grow from a naive kid into a capable young adult. Despite Reigen continuing to deceive Mob for the health of his business, there’s also a genuine bond there. Besides, Reigen’s street smarts and surprisingly solid advice (“It’s okay to run away”) paired with Mob’s sheer power make for one heck of a team, something best exemplified during the explosive Season 1 finale.

It might not be the most obscure pick, but the fact remains: there’s never been a duo in anime more iconic than Ash and Pikachu. They’ve been through everything together, from saving the world countless times to finally earning the title of Pokémon Master over two decades after setting out from Pallet Town. Better yet, every step of their journey has been built on mutual respect and teamwork (something that can’t be said for most trainers in the Pokémon universe). If there’s a duo that’ll overcome ridiculous odds through sheer synergy, it’s Ash and Pikachu.

Sometimes the best partnerships are born from bad first impressions. Joseph and Caesar couldn’t be any different; Joseph’s self-assured, brash nature combined with Caesar’s long-held grudge against the Joestar family started the two off on bad terms almost immediately. It isn’t until they saved each other’s lives and proved themselves that a mutual respect and strong bond was formed.

Though Caesar ultimately sacrifices himself in the same way his grandfather did decades earlier (leading to one of the most heartbreaking death scenes in shonen anime), his incredible dedication to obtaining the antidote for Joseph despite being in the throes of death will always make him one of the most notable partners of all time.

Seki and Rumi (Tonari no Seki-kun: The Master of Killing Time)

Saitama and Genos (One Punch Man)

Brent fell head over heels for writing at the ripe age of seven and hasn't looked back since. His first love is the JRPG, but he can enjoy anything with a good hook and a pop of color. When he isn't writing about the latest indie release or binging gaming coverage on YouTube, you can find Brent watching and critiquing all manner of anime. Send him recommendations or ask to visit his island in Animal Crossing: New Horizons @CreamBasics on Twitter.