Nostalgia has been used in a lot of media throughout the years, but rarely is it used in kids’ TV as a tool of emotionally intelligent storytelling instead of just a cheap gimmick. However, Nickelodeon’s The Adventures of Pete & Pete went the former route, with a theme of lazy and mundane days turned into imaginative, mind-warping adventures — and was perhaps the first and only of its kind on network television.

Pete & Pete started out as a series of shorts in 1989, which were succeeded by a collection of five specials that aired from ’91 to ’92, and then finally became a three-season series twenty-five years ago in 1993. As the name suggests, the show is an assortment of stories from the strange suburban lives of two brothers named Pete — Michael C. Maronna and Danny Tamberelli portraying Big Pete and Little Pete, respectively — plus a large rotating cast of supporting characters, ranging from the stereotypically “Generation Jones” Dad, a Mom with a metal plate in her head, Little Pete’s personal superhero known only as Artie, the Strongest Man in the World (who may or may not have real superpowers), an ever-growing group of school friends and neighbors like Ellen Hickle and Nona F. Mecklenberg, as well as one-time (or occasionally recurring) guest characters cameoed by the likes of Steve Buscemi, Iggy Pop, Adam West, LL Cool J, and more. 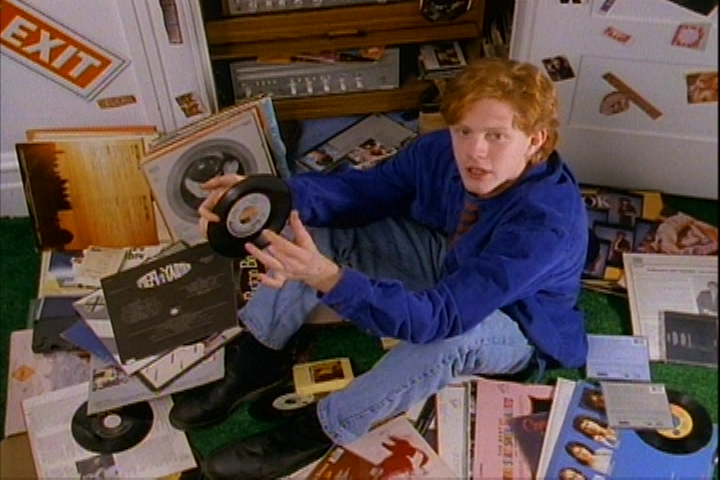 “The Adventures of Pete & Pete”

If that cast of characters and actors sounds a bit alternative, well, that term is perhaps one way to describe The Adventures of Pete & Pete. Still, beyond being a little strange and different, why is it that the show resonates so much with its cult following after all these years, from kids who grew up watching in the 90s to the new audience that has re-discovered it since?

In the overflowing sea of 80s-90s kids’ TV, The Adventures of Pete & Pete retrospectively stands out in a revolutionary sort of way — not by virtue of taking any hard stances, mind you, but rather by being truer to the attitude of its era, all the while flipping it over to reveal a gentler, more nuanced side of growing up. This is after the much-needed, cathartic action of G.I. Joe and Transformers is put away (without dismissing such things).

While other Nickelodeon sitcoms of the time like Clarissa Explains It All focused more on transitioning themes from adult-oriented sitcoms into something palatable for a younger audience, Pete & Pete was more interested in conveying authentic childhood daydreams. 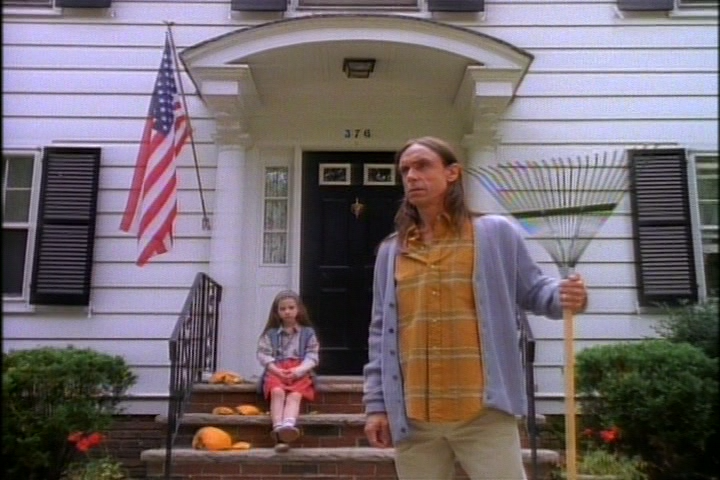 This resulted in plots that had more to do with replicating how events feel when applied to real life rather than contrivances brought on by network television through lines. A story about faking a sick day and staying home that turns into a mellow espionage quest through a world that kids never get to see might not be “realistic,” but it still captures that feeling you might have experienced as a child. The anguish over the end of summer vacation is told through the search for an elusive ice cream man, with him phasing through seasons like an August version of Frosty the Snowman. It’s humorous and wacky, but emotionally authentic.

Instead of focusing on the typical conclusions of typical kids’ TV plots, viewers will find themselves thinking more about what they felt and learned about along the way, rather than the actual details of the story. Whether with any kind of intention or not, by subverting these typical sitcom tropes — and in turn creating a loose, non-traditional focus on mood and tone rather than the actual minute-by-minute details of the plot — Pete & Pete creates a meaningful world that is able to do a lot more than tell the story-of-the-week. 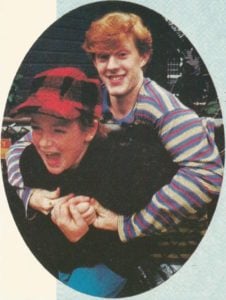 At its core, Pete & Pete is nostalgia for a kind of idealistic childhood, time, and feeling that doesn’t really exist — and maybe never did. Good childhood memories of vapid summers and such are often amplified ten times more magnificently than they were when we look back, and this kind of magnification is built into the show as a driving factor from the very beginning.

Analogous to how music can make you reminisce about things that might not even relate to you personally, The Adventures of Pete & Pete manages to instill a feeling of fond recollection into its world. Its heavy reliance on the soundtrack to convey such themes is not a coincidence, and features music from Stephin Merritt’s The Magnetic Fields and The Gothic Archies, the dreamy shoegaze sensibilities of Drop Nineteens, and the soulful pop punk of Polaris (the show’s made-up “house band,” featuring members of Miracle Legion), who all evoke the same sense of floating, unattainable nostalgia in their works as a primary element. 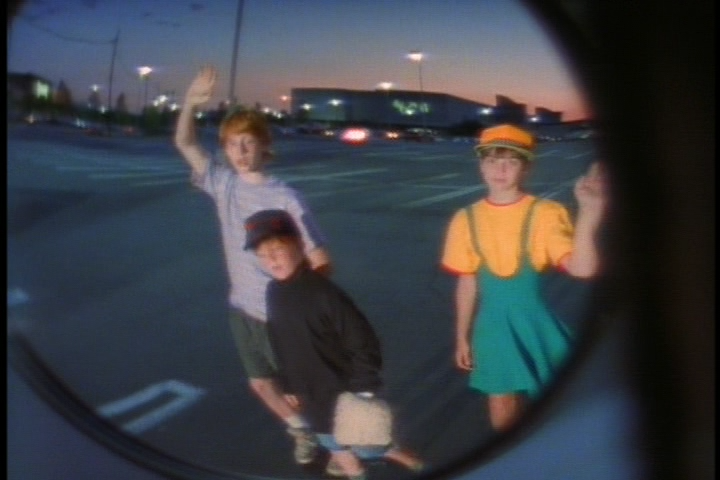 “The Adventures of Pete & Pete”

Twenty-five years later, the soundscape is perhaps one of the strongest elements of the show that has stayed with me. Not specific plots, but that feeling a song gives that you quite can’t place, yet you know exactly what it means to you all at the same time.

This combination of idealistic reminiscing and an emphasis on emotion over fluff in The Adventures of Pete & Pete is what comes flooding in as soon as I hear the opening few seconds of “Hey Sandy” — nostalgic and effective to this very day.

The Chilling Adventures of Sabrina is Campy, Ridiculous — and all the Better for it