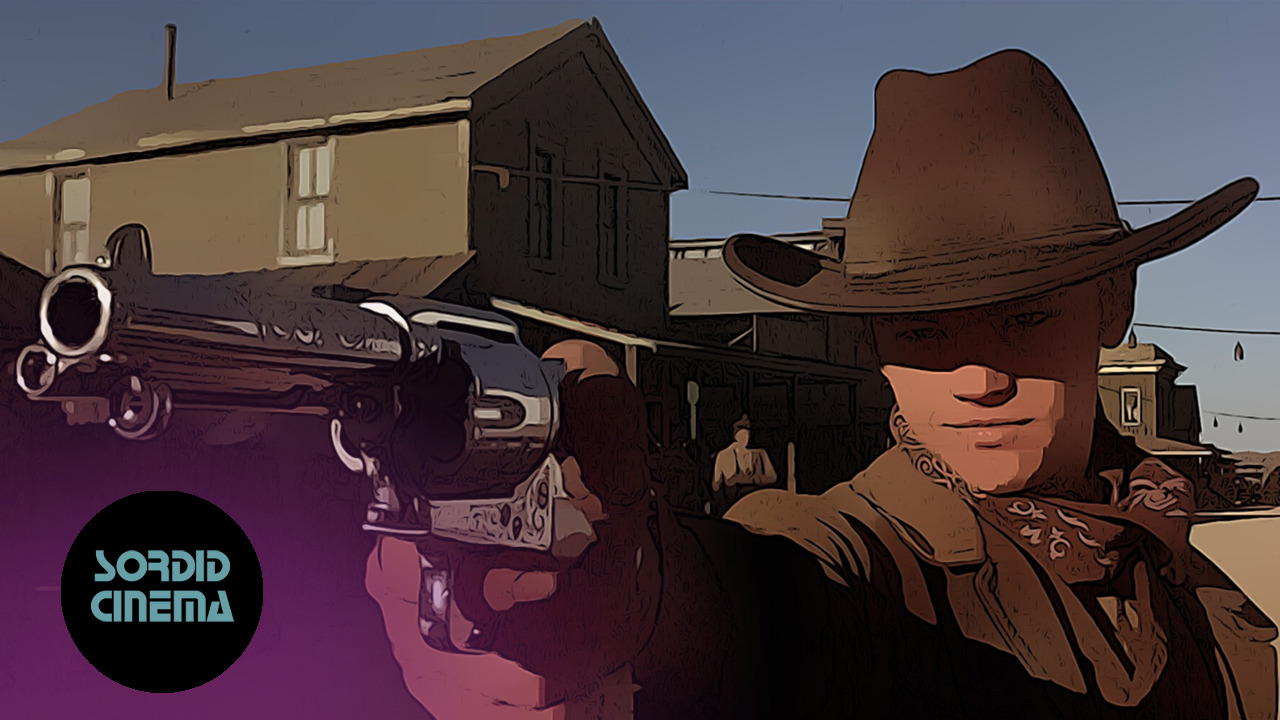 Sam Raimi’s The Quick and the Dead Podcast Review

1995’s The Quick and the Dead showed that director of The Evil Dead, Darkman, and Army of Darkness wouldn’t hold back his off-kilter, kinetic style for a western, and the result is thrilling for Sam Raimi fans. While certain aspects (i.e., the script) may not shine in this tale of Sharon Stone’s mysterious gunfighter entering a quickdraw competition in order to enact revenge on the despotic mayor of the small town of Redemption, Raimi ensures that there is always something crazy and meaningful to look at. This week on the Sordid Cinema Podcast, Rick and Patrick celebrate the film’s 25th anniversary by discussing how the director shapes and enhances the boilerplate story with his unique visuals and panache.

Along the way, the hosts also marvel at the distinct performances by an incredible cast that features a stoic Stone, a deliciously evil Gene Hackman, a badass Russell Crowe, and a young Leonardo DiCaprio, among many others. They also decide which gunfight is the best, pick their favorite and least favorite scenes, and wonder if this version of Raimi still holds up with modern audiences. For all this and more, have a listen!