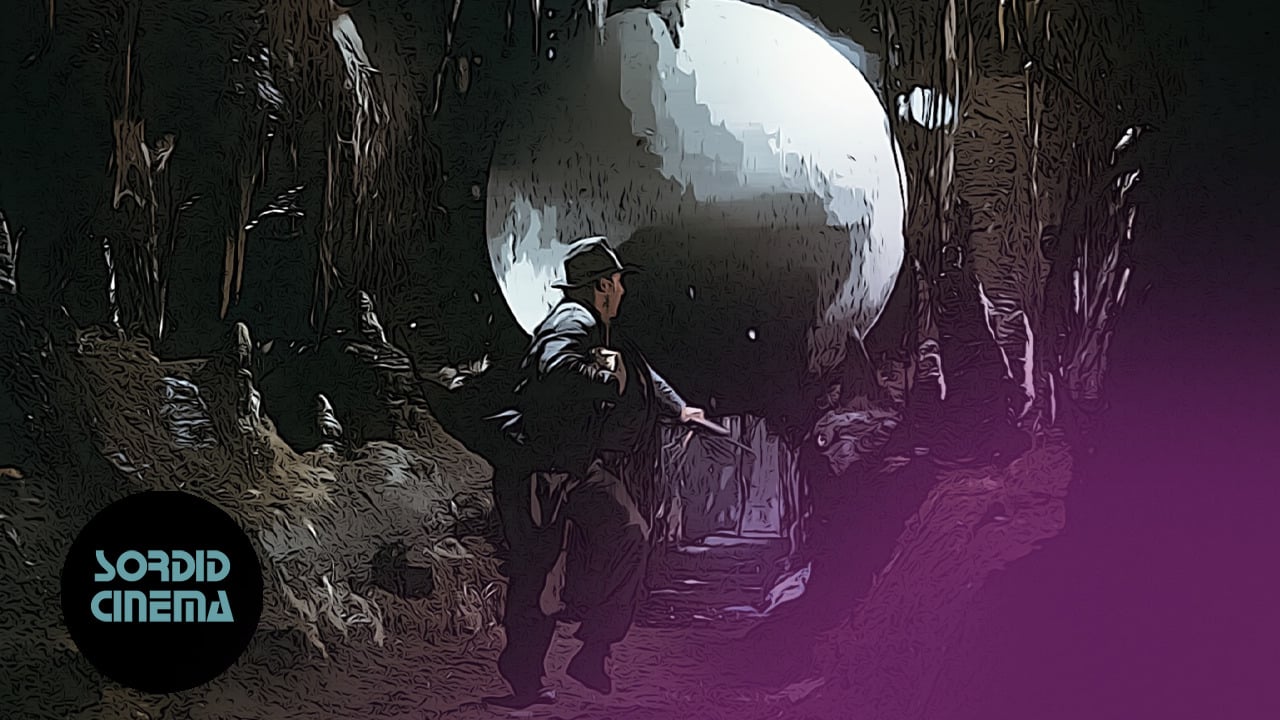 Raiders of the Lost Arc Review

It’s a movie celebrating how they used to make ’em — and yet, they don’t make ’em like Raiders of the Lost Ark anymore. Steven Spielberg’s action masterpiece has aged easily as well as the most valuable cinematic artifacts, showcasing the thrilling combination of a brisk script, daring stunt work, and crisp staging. Oh, and can we forget Harrison Ford’s iconic portrayal of Indiana Jones? Good luck to the next guy who tries to don the fedora. Yes, it’s a film filled to the brim with excellence, from Douglas Slocombe’s searing desert cinematography to Karen Allen’s turn as a feisty boozer with a mean right fist to whoever was in charge of those melting/exploding Nazi heads.

This week sees Rick, Simon, and Patrick put Indy through the wringer once again, as we take a look at what makes Raiders of the Lost Ark so great. Turns out that giant boulder booby traps, ancient tombs filled with deadly snakes, and 1920s circus strong men are just a small part of it. And how does the story structure compare to the James Bond franchise? What are our favorite moments? How can one possibly pick an MVP from such a sterling list of contributors? What — if any — changes would we make to Indiana Jones’ greatest adventure? For all this and more (including finding out which one of us nerds still has an original action figure), have a listen!