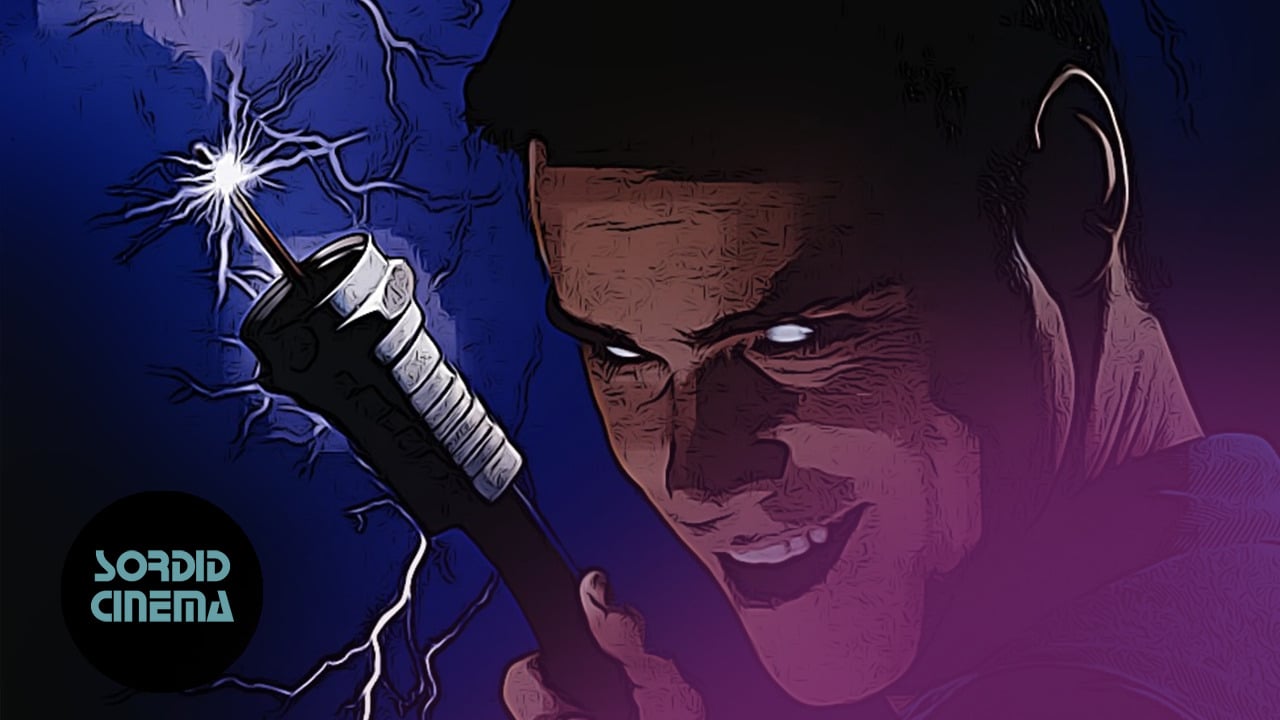 There are plenty of overnight success stories in Hollywood, but none quite like Jim Carey’s rise to fame. After a stint on In Living Color, Carey then transitioned to the big screen with Ace Ventura, which became a sleeper hit in the spring of 1994, grossing more than $100 million on a $15 million budget. Carrey followed that up with blockbusters like The Mask, Dumb and Dumber, Batman Forever, and Ace Ventura: When Nature Calls— all within a span of two years, helping him become the biggest box office draw in Hollywood. From there, the rubber-faced comic was hired to star in the 1996 black comedy The Cable Guy directed by Ben Stiller and co-starring Matthew Broderick, Leslie Mann, Jack Black. The film opened to a respectable $20 million but ultimately became a box office bomb, weighed down by the toxic word of mouth from critics who called it a complete misfire. The bigger story, however, was how much money Carey was paid— the actor received $20 million from Columbia Pictures, as well as a 15% backend, and critics couldn’t wrap their head around why a studio would pay so much for any actor to star in a comedy.

25 years later, however, The Cable Guy has found a huge cult following and is now considered one of the best dark comedies of its time— a multi-faceted parody with an incredible performance by Carey. And not only was The Cable Guy slightly ahead of its time with its prophetic look on the future and the internet at large— but The Cable Guy helped pave the way for the next generation of comedies. On this episode on the Sordid Cinema Podcast, we dive deep into what makes the film special, even after all these years.

Sordid Cinema Podcast #586: Pull the Wool From Your Eyes to See The Parallax View