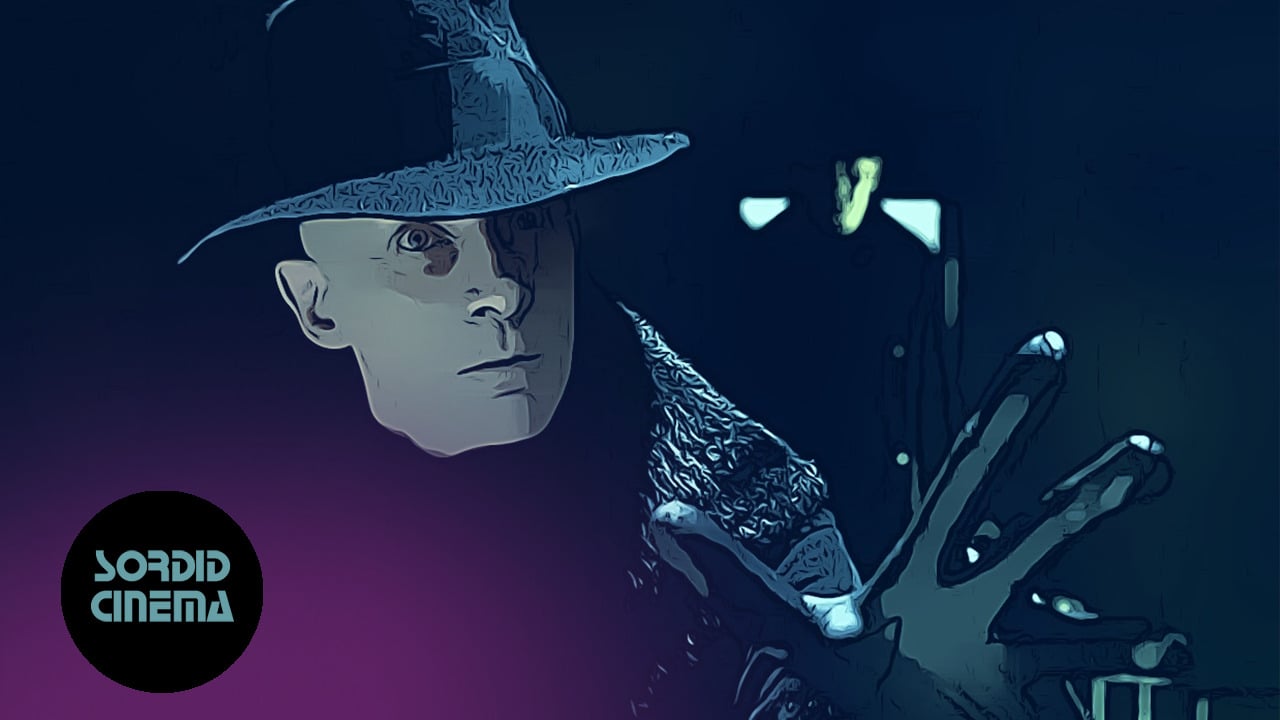 While The Matrix grabbed more attention the following year from sci-fi fans and moviegoing audiences, 1998’s Dark City still holds up as a fantastically imagined search for what it means to be human in a neo-noir city set on a spaceship hurtling through the cosmos. Alex Proyas’ story of a man without a memory, who is trapped in a waking nightmare perpetrated by Nosferatu-looking aliens who swap memories in and out of citizens as if they were positioning pieces of an unsolvable jigsaw puzzle, moves at a breakneck pace while still managing an intoxicating atmosphere. This week Rick, Simon, and Patrick dive deep into the psyche of this great work of imagination, and while they may not resurface with all the answers, the journey is still a great one.

Join us as we break down John Murdoch’s path from wanted serial killer to mankind’s redeemer, marvel at the impressive production design, muse on Jennifer Connelly’s night club singer character (or lack thereof), and try to parse out that ending. And just why does Christopher Nolan’s name keep coming up? For all this and more, have a listen!

Sordid Cinema Podcast #575: The Silent Partner is a Hidden Gem