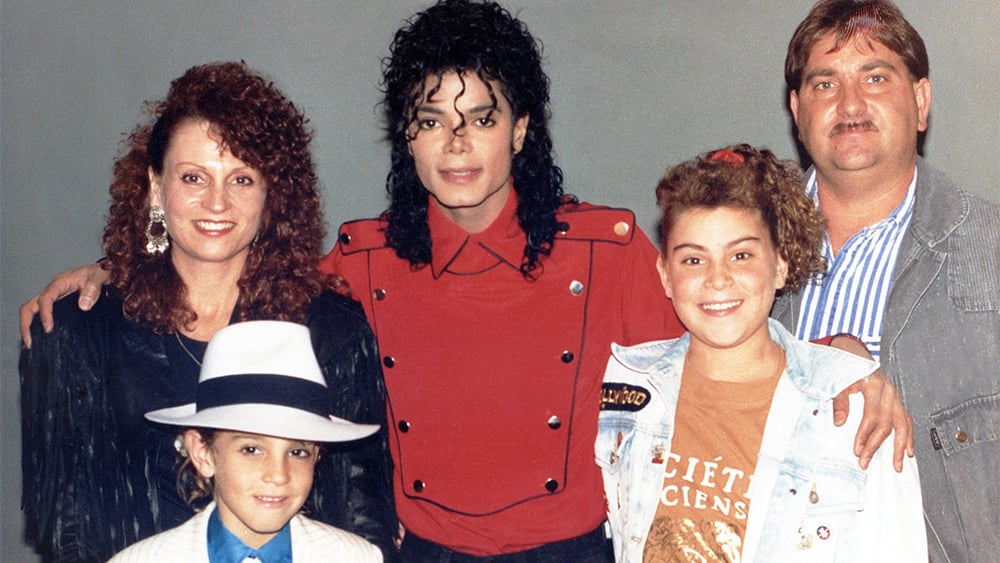 On Leaving Neverland, Wesley Morris wrote, “If the average cultural experience demands the suspension of disbelief, if we oughtn’t think too much about this movie we’re watching, this novel we’re reading, this magic trick being performed right before our eyes, if being entertained means setting aside skepticism, logic and possibly a sense of morality, then what a magic trick we had in Michael Jackson.”

On this episode of the Before the Internet Podcast, Mike Worby and Aisha Newton join Ricky D to discuss Leaving Neverland, the recent documentary directed and produced by the British filmmaker Dan Reed which focuses on two men, Wade Robson and James Safechuck, who allege they were sexually abused as children by the singer Michael Jackson.

The devastating two-part, four-hour documentary has spurred intense reactions from those who continue to support the late singer and others who have rallied behind his alleged victims. The question is, does Wesley Morris make a point? Did Michael Jackson trick his millions and millions of fans worldwide or is this just another example of both the media and some greedy men looking to get rich?

Before the Internet Podcast: Google Stadia and the Past, Present and Future of Gaming

Before the Internet Podcast: Resident Evil 2 Before and After