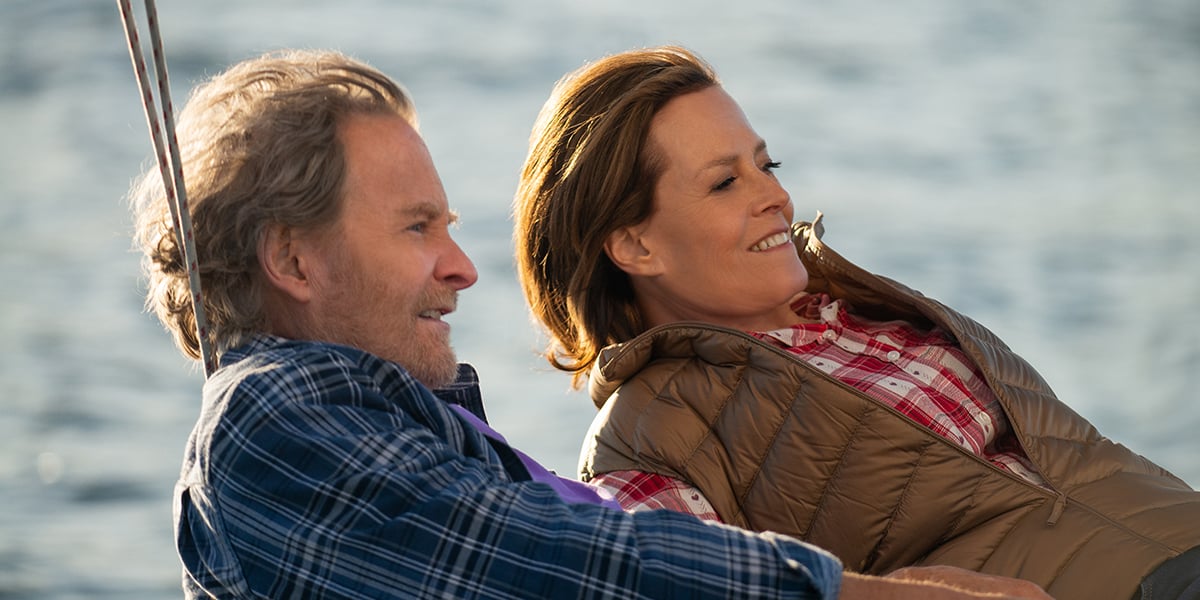 Sigourney Weaver gets a role with a lot to chew on in The Good House, an adaptation of Ann Leary’s novel of the same name. She also gets a welcome reunion with Kevin Kline, her on-screen lover in two different ’90s films.

The film, co-directed by married couple Maya Forbes and Wally Wolodarsky. She directed Infinitely Polar Bear, while Woldarsky is a sometime Simpsons writer and longtime Wes Anderson collaborator; there was a character named “Wolodarsky” in Anderson’s The Life Aquatic With Steve Zissou, presumably named for him.

The film was adapted from Leary’s book by the two of them and Thomas Bezucha. It does occasionally veer into melodrama and takes its time getting to the point. But The Good House provides a fine showcase for Weaver and Kline, while also serving up a location that feels lived in. (The film, set in New England, was shot in Canada, which may explain why TIFF opted to accept it.)

If Fleabag had been a realtor in a small New England town who was about 30 years older, she would resemble Hildy (Weaver), the protagonist in The Good House. A faded local real estate queen with a weakness for heavy drinking, ill-advised love affairs, self-sabotage, and direct addresses to the camera, Hildy is clearly in a much worse way than she acknowledges publicly.

Long-divorced from the husband (David Rasche) who left her for another man, Hildy’s business is struggling, and she’s sinking further into alcoholism while dealing with unresolved personal trauma. Her two children, meanwhile, believe falsely that she’s in recovery.

The Good House represents a reunion for Weaver and Kline, who were the leads in Ivan Reitman’s 1993 company Dave, in which he played an impersonator of the president of the United States and she the First Lady. Four years later, they both appeared in Ang Lee’s 1997 The Ice Storm, in which their characters had an affair.

Their coupling in this movie shows that their chemistry hasn’t faded, even with both actors now in their 70s. And no, there’s not an extended metaphor about selling a house and her life (Kline himself once starred in a movie that was literally called Life as a House.)

The script and takes its time getting to what it’s actually about- Weaver’s character coming to terms with her long-ago trauma, and how it led to her alcoholism.

The town, though, is populated with some welcome characters. Morena Baccarin plays a newcomer to the town who’s quick to start up drama, while comedian Rob Delaney does well with a rare dramatic role, as a therapist. Delaney’s movie roles up to now have mostly been comic relief in movies like Deadpool 2, but he gets to stretch here to good effect.

Kelly AuCoin, Dollar Bill from Billions, does well with a small role as Baccarin’s husband, while Kathryn Erbe plays Weaver’s protege-turned-rival. And the long-missing Beverly D’Angelo pops up here as a fellow town drunk.

The Good House had its world premiere at TIFF, and it’s not clear when it’s getting a wide release. But it’s a mostly successful effort that contains Sigourney Weaver’s best movie role in many years.