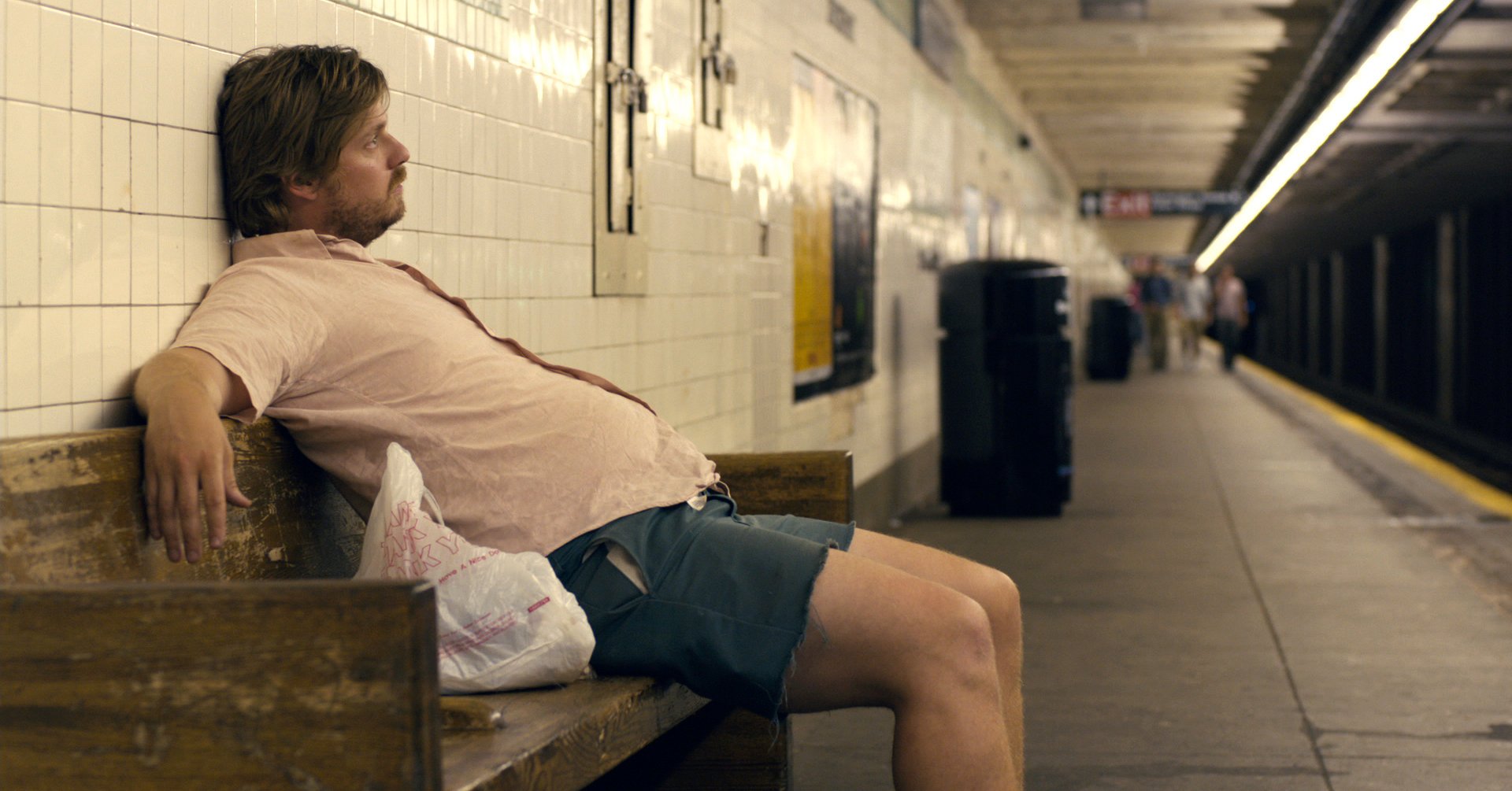 The Comedy is an unpleasant twist on arrested development as defined by the notion of mental growth. Tim Heidecker, co-star and co-creator of the cult show Tim and Eric Awesome Show, Great Job!, stars in this bleak character study about a self-loathing, thirty-something Brooklyn hipster with sociopathic tendencies. The Comedy is a strange bird, a comedy of discomfort in which terrible people say and do rotten things to one another. Never before, have I spent 90 minutes with characters I despise and walked away feeling rewarded. The title describes not the film but the main character’s life, which he lives out as a meta satire of life itself. This is a character portrait of a narcissist and nihilist; one of those great movies that are difficult to enjoy and met with harsh criticism, but one that will find a cult following in decades to come. Its main characters are a blend of Mavis Gary, Roger Greenberg, Holden Caulfield and the cast of It’s Always Sunny in Philadelphia combined. The film plays as an experiment in sociological misery-porn, a unique experience that will appeal to those with appetites for character-driven films. Thus the pic walks a fine line between being off-putting and fascinating but remains a perfect example of a type of American neurosis.

The Comedy is more or less a one-man show, with Heidecker taking the lead as Swanson, a man whose life is adrift, a man who can’t connect to the world, and a man possibly full of regret. Swanson does little other than head into trendy Williamsburg with his drunken friends (including Eric Wareheim and LCD Soundsystem’s James Murphy) to accost strangers. This is what happens when rich hipsters face the shock of early middle age and the sudden realization that they are now too old to hang out at young trendy nightclubs. But director/co-writer Rick Alverson doesn’t appear to be interested in making Swanson sympathetic nor does he indict him. Swanson’s a certifiable douchebag and a lost soul who can’t find meaning and direction in life. It becomes clear that his actions are cloaked in immense inner pain and it becomes even clearer that he is all to blame.

Heidecker is perfectly cast as the stone-faced provocateur and his quietest moments carry its most compelling notes. The Comedy is a cry for help from a man-boy trapped in a state of inertia. Heidecker’s performance reveals an affinity of something residing deep within his insecurity and self-hating. This is a tough watch, however, as there are deeper levels at play. Swanson clearly craves human contact, and The Comedy is a surprisingly moral film about a generation of men who cope with life via vulgar jokes with even crueler punchlines.

The Comedy reveals itself to be more of a cautionary tale about an entire generation terrified of sincerity. It’s an important character study about a man struggling to aspire to something greater and more meaningful. Amidst the many powerful, memorable moments are the bookends; the final scene in contrast to its anguished, slow-mo-opening suggests rebirth. There are no happy endings here, but a climactic note of hope feels earned.

Mark Schwartzbard’s cinematography presents us with a beautiful New York City, his soft focus and warm images contrast Swanson’s inner struggles. The soundtrack, described by Jagjaguwar Records as “eerie, bittersweet and mystic pop songs,” consists of artists both old and new, with music chosen to exemplify “the autumn of the American Era.”

Featuring great performances and a handful of beautifully played, bracingly discomfiting scenes — in search of a structure and, perhaps, a soul, The Comedy lingers long after it is over, leaving us thinking about everything we’ve just seen. Swanson is yearning for a life of meaning and in the end, his crude humour is never as cruel as life itself.