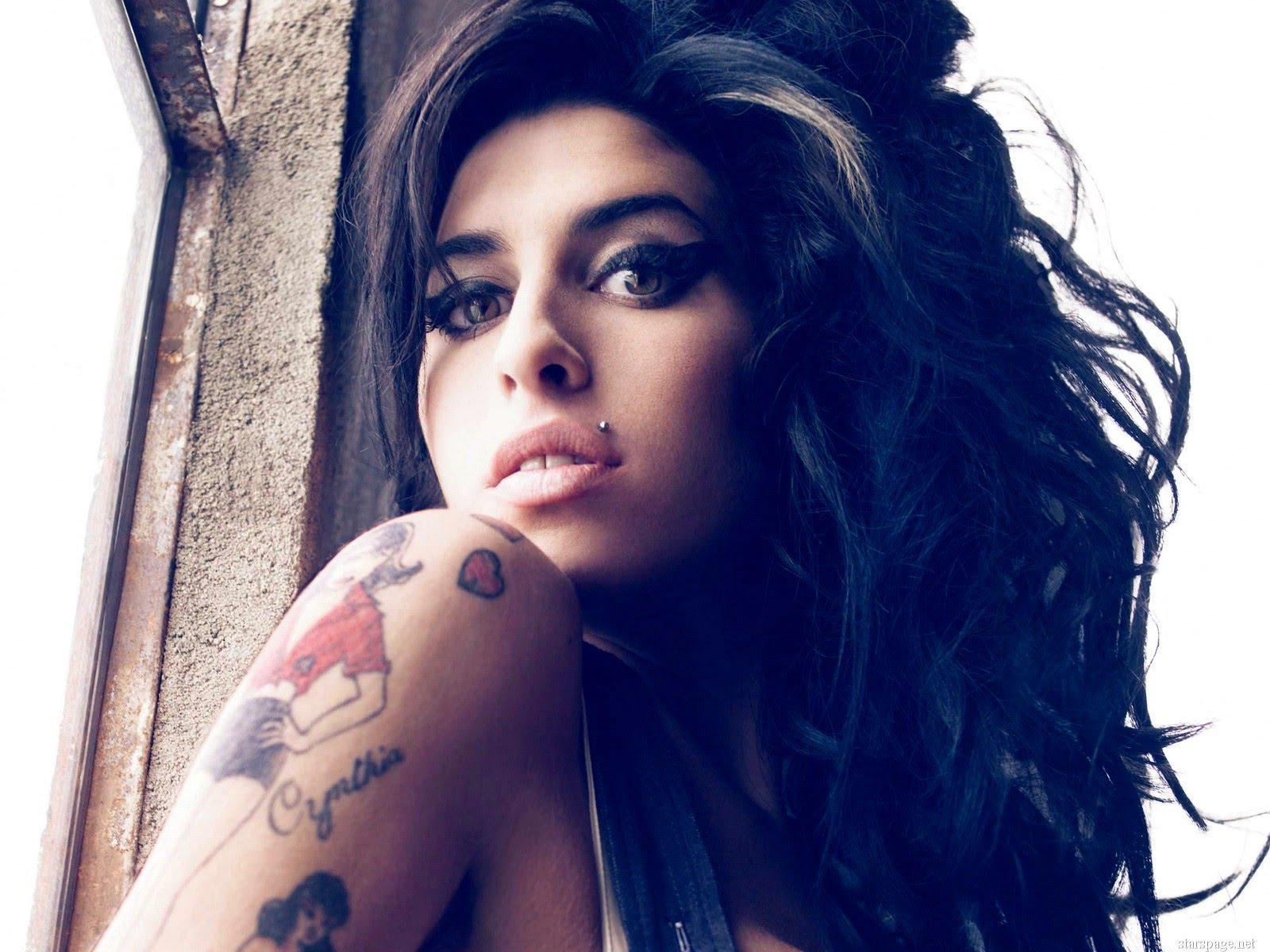 Even though she had been performing since she was 14, it wasn’t until the release of her second studio album Back to Black in 2008 did Amy Winehouse become a mainstream artist.  With that, her personal life became a constant presence in the media. Four years after her passing due to accidental poisoning, her life and achievements were celebrated in a documentary by Senna director Asif Kapadia.

Amy focuses on Winehouse’s tumultuous musical career and personal life, before her untimely death at only 27 years of age. Interweaving a series of home videos and interviews, the documentary brings a candid insight into the musician’s private life.

It is strange to see a personality like Amy Winehouse in such an intimate way.  The film covers plenty of archive footage and includes personal interviews with close friends and family, so the audience sees another dimension to the musician.  However, it is occasionally difficult to see the ultimate focus of Amy; it emphasizes her talent as a songwriter yet paints her as a troubled soul by highlighting her substance abuse issues.  Her evident recklessness and boldness make her stand out whenever she is in the limelight, but she doesn’t show this defiance when confronting her own personal demons.   As a result, there are times when it is hard to tell who is the real Amy Winehouse.

The documentary is uncomfortable and occasionally unsettling, mainly due to certain events involving people that have been influential in Winehouse’s life, such as her father (whose footage of bringing his own documentary camera crew to a personal holiday with her is unjustified) to her former husband, Blake Fielder-Civil, who openly admits to introducing Winehouse to a life of hard drugs.  Amy hammers in the negatives, making them stand out even more than the positives, especially as they play an integral part in her death.  There is pointed out during a somber moment when one of her oldest friends admits that in the midst of her winning a Grammy, Winehouse says that the event is “so boring without drugs”, which foreshadows her gradual decline into substance abuse.

Having said that, seeing the lyrics to her most famous songs, including “Tears Dry On Their Own” and “Back to Black” on-screen, accompanied with the flickering moments throughout her life, there is a constant sense of melancholy.  The documentary reminds the audience of how Winehouse put her heart into her music, drawing her troubles to guide her songwriting and sticking true to her jazz and soul influences, bringing her unique style to mainstream music.  Like Senna, Kapadia evokes different emotions in such a simple way, perfectly linking the interview audio with the right footage snippets without being overly pitiful.  The end result is a documentary that is brutally honest and daring enough to show the darker side of Winehouse’s life.

Heartbreaking, moving, and emotionally challenging, Amy is one of those rare documentaries that strikes a chord after the credits have finished.