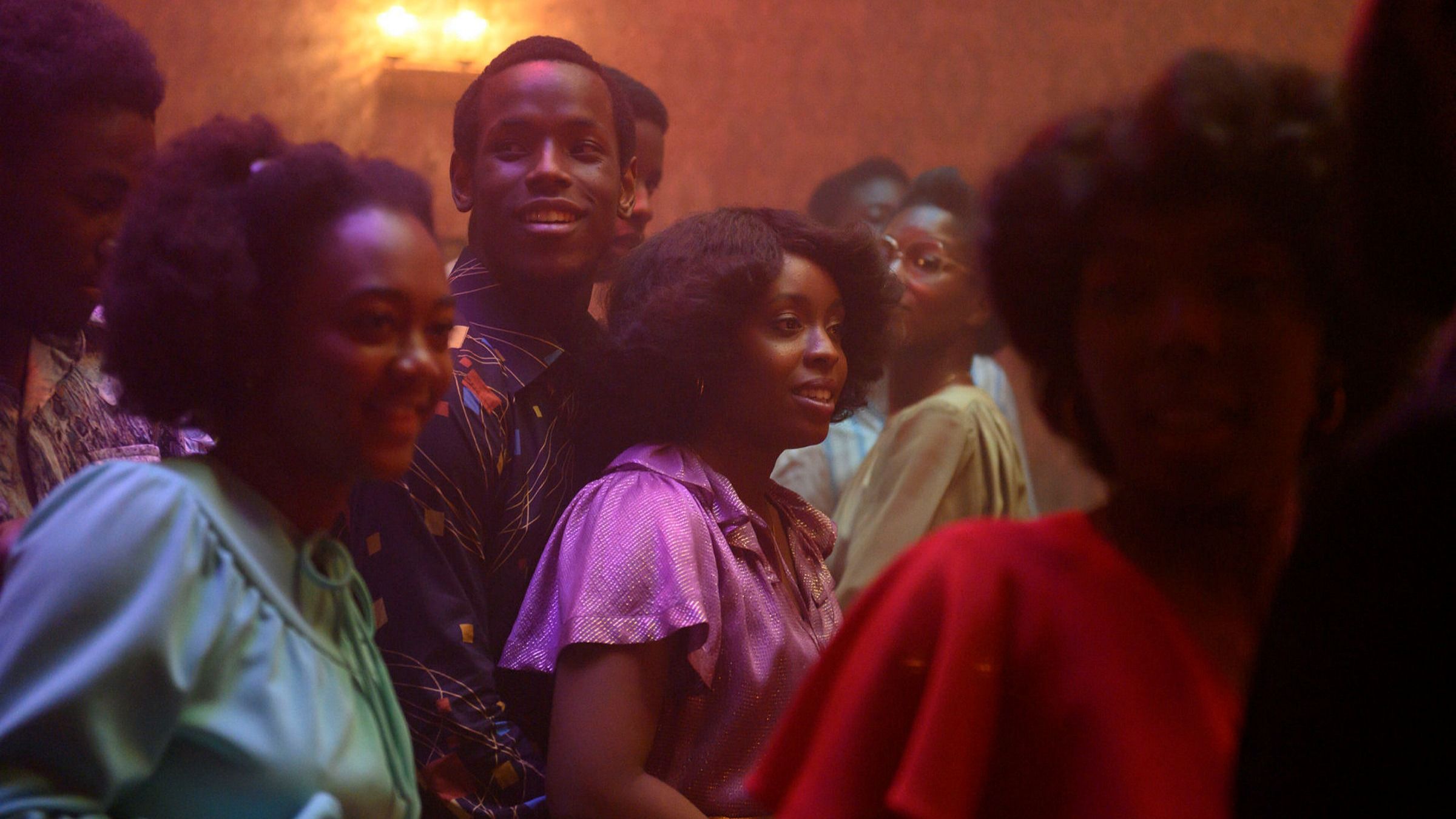 Director Steve McQueen’s Small Axe, a series of five films about the Black experience in 20th century Britain, is rolling out on Amazon Prime throughout November and December. Many of the films in the series, starting with last week’s Mangrove, are about weighty, fraught, political, and weighty subjects.

The second film in the series, Lovers Rock, is mostly about a dance party.

And what a party it is. The film, which runs at just 68 minutes, is set almost entirely within a gathering at an apartment in London’s Soho neighborhood, in 1980. It’s got romance, music, dance and, most of all, joy. And it may just be the best film of 2020.

It’s not that it’s an apolitical film, or without racial commentary of any kind. But the joy is what’s centered here.

McQueen has said in interviews that the idea for Lovers Rock came from what was known as “blues parties,” the sort of underground gatherings that West Indian immigrants in London used to hold, at a time, going back to the 1950s, when they weren’t allowed in public nightclubs. The director says he remembers his aunt sneaking out to attend them. Lovers Rock, also the title of a 1980s album by Sade, is a genre of London-oriented reggae music.

The film itself depicts a group of revelers dancing, drinking, and celebrating throughout the night to a series of songs, including Carl Douglas’ “Kung Fu Fighting.” There’s also a romance angle, with a story told throughout the night featuring Martha (Amarah-Jae St Aubyn) and Franklyn (Micheal Ward.)

But Lovers Rock’s centerpiece, and what’s undoubtedly the movie scene of the year, has the characters singing and dancing along with Janet Kay’s song “Silly Games,” which had been earlier in the film. And then, when the song ends, they continue singing along a cappella, for more than five minutes. I don’t know what it is about this scene, but it’s such pure movie magic that I rewound and watched it more than once.

We all miss parties and gatherings, especially this year. But the best party of the year is the one arriving on Amazon Prime September 27.