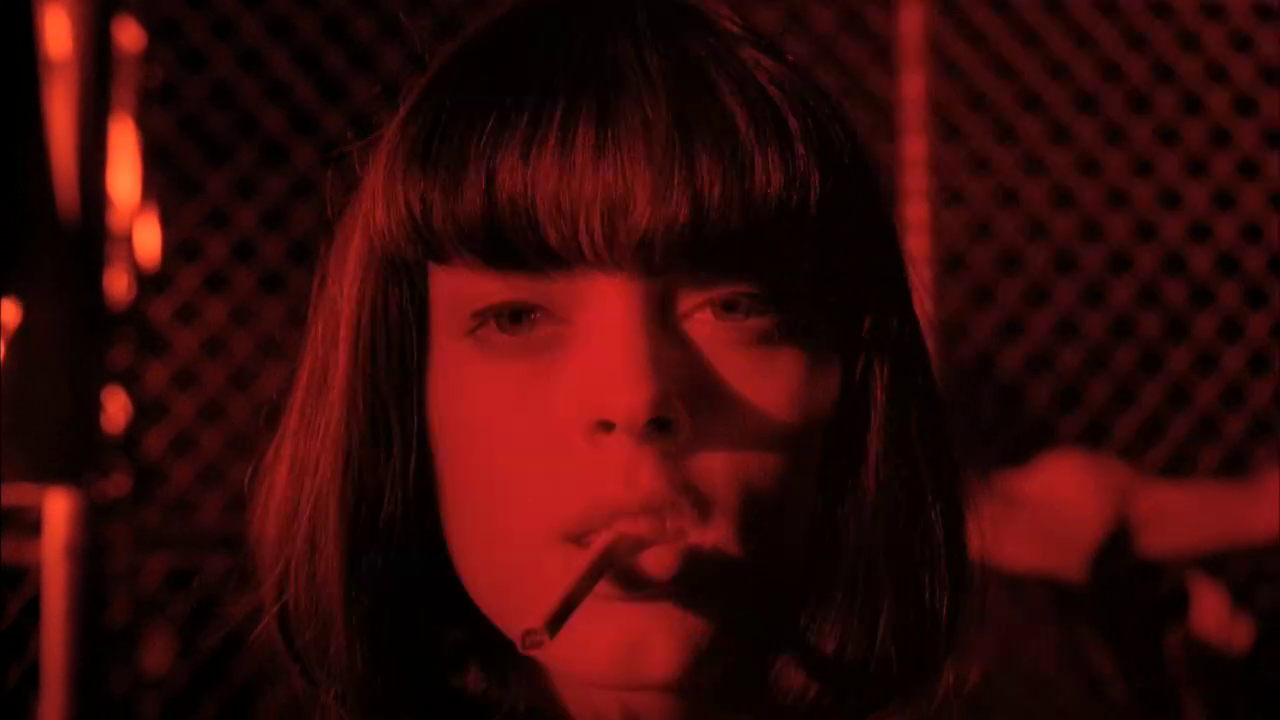 Gregg Araki’s highly stylized, vibrant dark comedy/road trip is still in many ways the very best of his “Teen Apocalypse Trilogy.” It’s often compared to Natural Born Killers, but unlike NBK, Doom carries with it a sense of humour, and its protagonists don’t actively seek out trouble, but instead are victims to strange circumstances that lead them to take several wrong turns, perhaps due to a generation’s laziness and carelessness. Like the generation it chronicles, Doom offers no apologies. It’s a slow descent into madness, a long drive on the highway to hell, and a cry for help for the disaffected, nihilistic gen-x’ers of yesterday. While many may criticize the film for being too self-conscious, smug, and hip, the lovers-on-the-run flick succeeds simply on its sheer attitude. Doom Generation is an exploitative road movie laden with satirically exaggerated violence, overplayed to the nth degree. 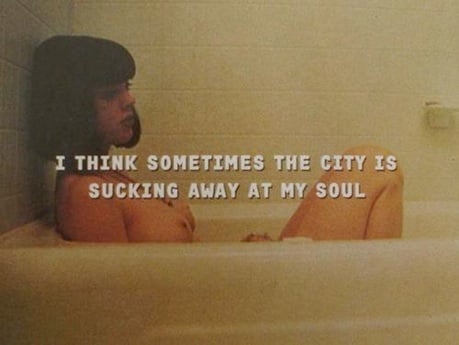 Doom Generation, which was made with a much larger budget than his previous films, represented a major artistic leap forward for the writer-director. It was his first work shot in 35mm, and in combining the crude techniques of exploitation movies of the past, Araki creates a twisted pastiche of science fiction, nihilistic road movie and teen angst filtered with deadpan comedy and his own unique commentary on the depravity of modern America. From the set designs of the hotel rooms that look like they belong in an episode of Twin Peaks to an endlessly blood-squirting decapitation, a talking head, whip-smart editing, monumentally over-saturated lighting, skewed camera angles, a superb score, and a hip alternative soundtrack, Doom Generation is his most technically accomplished film.

Rose McGowan steals the show as the foul-mouthed, morally aimless femme fatale on crystal meth and Diet Coke, while James Duval plays the dim-witted but utterly adoring-puppy-eyed gen X sweetheart. Yes, the acting in Doom Generation is stilted, but purposely so, and the cast features many cameos by the likes of Perry Farrell, Heidi Fleiss, Parker Posey, Margaret Cho, Christopher Knight and more. 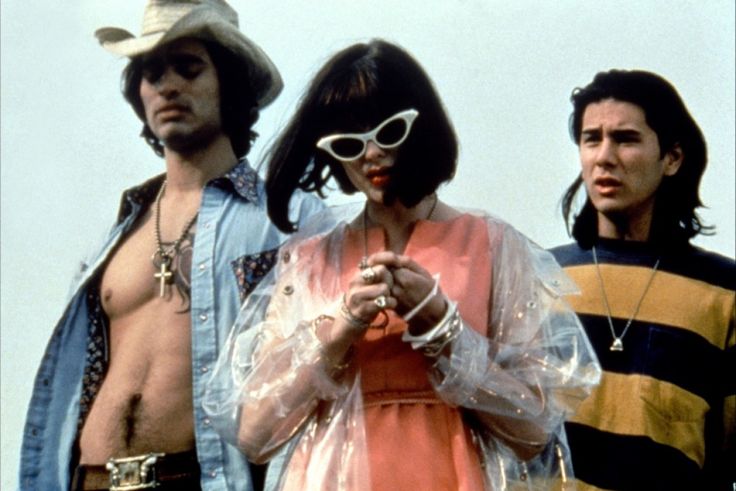 Ironically billed as a “heterosexual movie”, Doom Generation ends with a dark, twisted and extremely disturbing scene which justifies the tagline. He lures you into a midnight-movie mood, and after 75 minutes of roller-coaster laughs, he punishes you with what is still to date, his most disturbing scene, a visual assault on the senses that will spark heated debate when the credits roll.