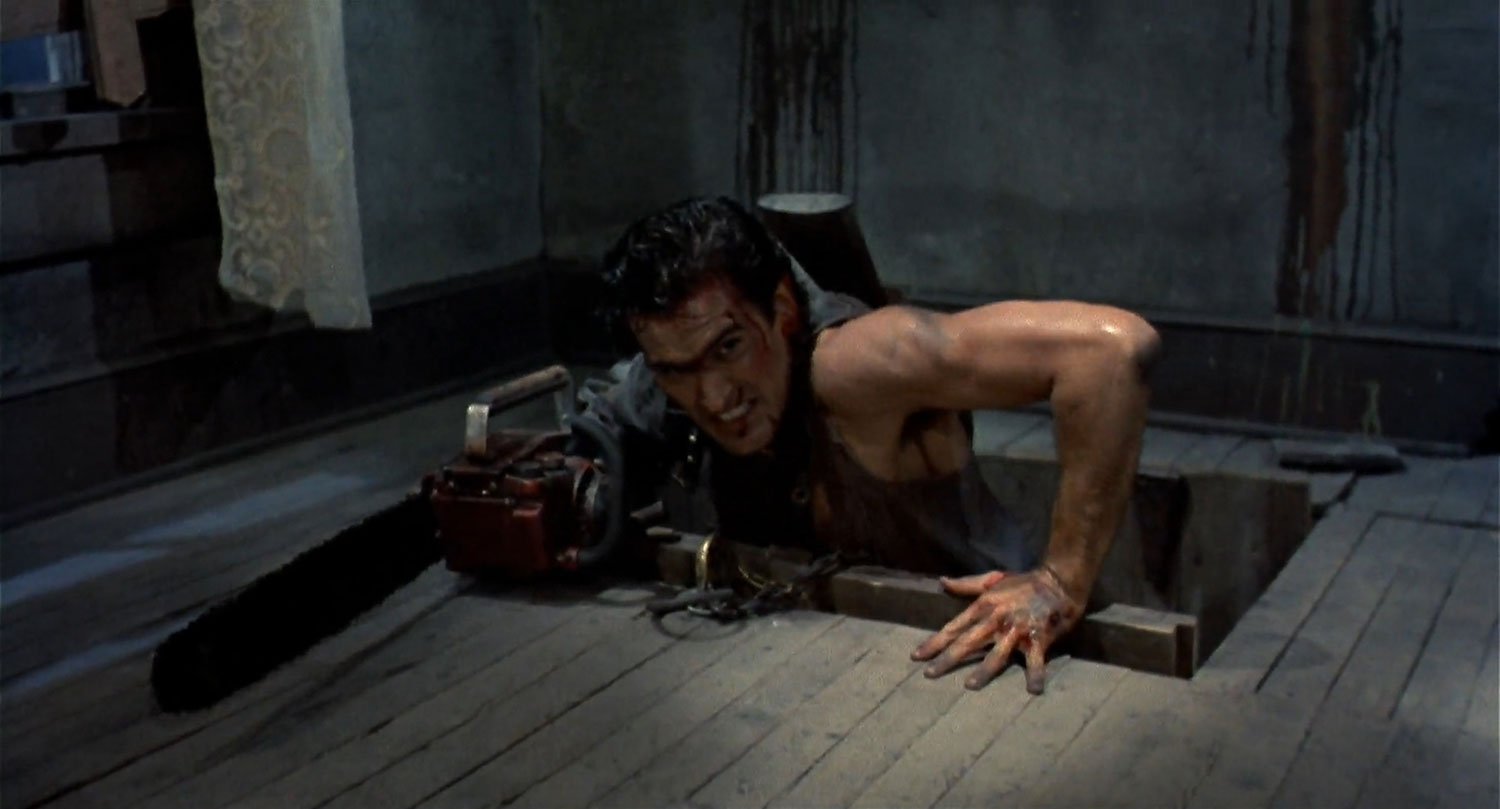 Horror functions on an intrinsic cinematic level that few other genres can lay claim to. An abyss of imagery and sound that strips away the thin screen between reality and nightmare and allows us to experience the cinema on a visceral level. This goes beyond jump scares or splashy special effects – it’s relatively easy for a movie to “scare” us. But it takes something else entirely to put us face to face with the ugliness of human nature that resides within us all, as Dr. Jekyll and Mr. Hyde does so chillingly, or to confront how our prejudices, paranoia, and mistrust destroys communities as in John Carpenter’s The Thing.

Horror in its purest cinematic form is valuable because it rips off the veneer of reality and stares into the darkness that lurks beneath the skin. It’s a genre that doesn’t allow us to exit the theatre with our masks intact. These films may not truly reflect reality, but they do send ripples through the waters of truth that we would rather leave undisturbed. Even as these deeper emotions are storming within us, there are two courses of action that the films could take. They either end abruptly, without leave and without apology, content to let us leave the screen grappling with our fears and dread, or they allow us to come to terms with it in the safe context of the silver screen, providing an oft-needed catharsis.

But there’s another side to horror: the abject ridiculousness of its characters and situations. From classics like Abbot and Costello’s riffs on classic monster features to many of Roger Corman’s B-films, to Mel Brooks’ masterpiece Young Frankenstein (and well beyond), horror and comedy have intermingled their blood to great effect. But why do we like to laugh one second and scream the next? What strange black magic is at work? Is it that they both provoke a cathartic relief that can be instantly felt; preying on our instincts and reactions, breaking their own rules rather than adhering to them?

One of the best at blending the two genres is Sam Raimi, whose answer to the question of why horror and comedy go together is his Evil Dead trilogy, which crackles with the energy of a mad scientist’s concoction. The first Evil Dead is more of a B-horror flick than a comedy; it’s played mostly straight by Raimi and Bruce Campbell, the only laughs coming at the expense of Campbell’s expressive, over-the-top acting, the wooden dialogue, and Raimi’s exuberant, manic camerawork. It’s a familiar premise that never ends well: a group of friends (the only one of which who matters is Bruce Campbell’s Ash) take off to a cabin in the woods, and accidentally read from an ancient book of evil (The Necronomicon), awakening an evil spirit in the surrounding woods which kills them off one by one. It may be gorged with pulpy tropes and a starved skeleton of a plot, but The Evil Dead, like many of Peter Jackson’s early films, has an endearing sense of self-awareness even as they commit to their premises with reckless abandon.

After it terrorized enough moviegoers to turn heads in the industry, Raimi had the budget for a sequel. Instead of moving the story forward (as he would later do in the third installment, Army of Darkness), Raimi essentially rebooted the original, and in the process turned it into a wild, splatterfest slapstick that had its audience clutching its stomach in equal parts due to laughter and queasy disgust.  The Evil Dead II is largely considered the best of the three, taking the camp, gore, and over-the-top situation from the original and cranking it up past eleven.

Its pastiche of not only horror but genre films as a whole gives way to a sporadic sense of possibility in which the uncanny gives way to the absurd.  The slapstick brings to mind the lunacy of Tex Avery, and certain moments make a compelling case that a Charlie Chaplin zombie flick would have been great fun.  Skeletons dance a la Ray Harryhausen, blood spews forth like a geyser from Hell has been unplugged, and it’s such a high-octane ride that one would have thought its projectors need gasoline to keep the reels going.

Bruce Campbell chews scenery and spits it out like tobacco, delivering the performance of a lifetime, often opposite some possessed version of his own character. Ash battles himself in literal hand-to-hand combat, after his hand is zombified and actively tries to kill him, until a memorable scene when Ash lulls it into a false sense of security, only to stab it with a kitchen knife and scream with the conviction of the terminally insane: “Who’s laughing now?” before dismembering himself with a chainsaw, spraying blood over his maniacal grimace. To top it off, when he throws the hand in a can and covers the top with books, it’s Hemingway’s Farewell to Arms.

The film is hilarious, vomit-inducing, and absolutely horrific without indulging in abject terror. It’s difficult for someone to get consistently scared while watching Evil Dead II. It may be gruesome, appalling, and even ghastly by turns, but it is so committed to its gonzo, bonkers sense of self-absurdity that fear itself is beside the point.  Even as Ash’s life dissolves into a waking nightmare, it revels in its own postmodern sensibilities – not so much deconstructing horror as a genre so much as turning it into a grab bag of tricks that strips conventions of their meaning. In many traditional horror films, they set out to re-establish a moral order in the universe. Even if they end in tragedy, their worlds have rules, order, and stability that the audience can infer to our own lives. With The Evil Dead II, and indeed, many splatter horror-comedies, the comfort is in the unknown: the audience is kept on their toes, wondering what reference or genre jab or gore-filled spectacle is coming next. The uncanny, instead of limping on as Freud’s dread-drenched feeling, is wholeheartedly embraced in laughter.