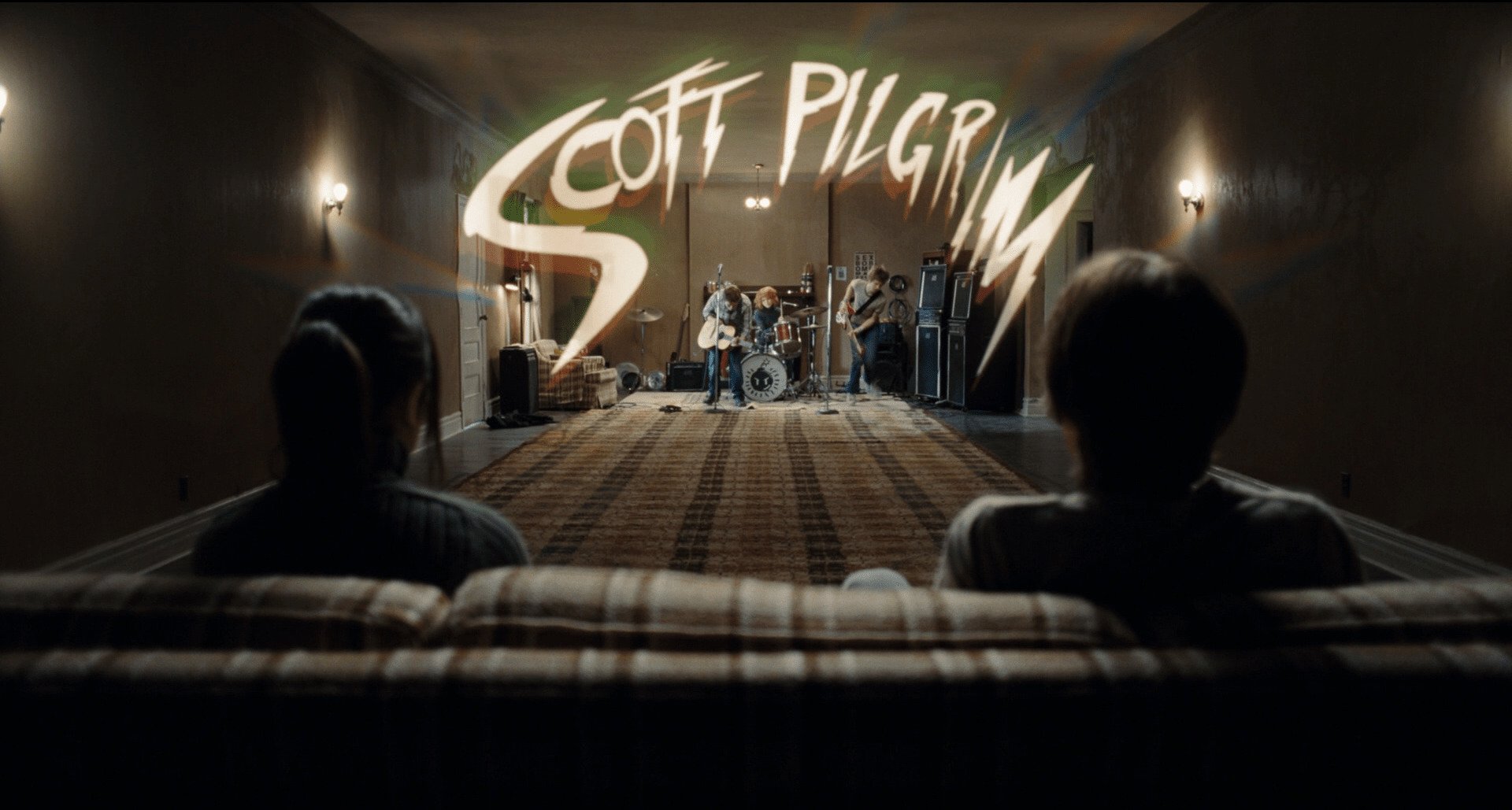 Over the last two decades, everyone from Zack Snyder to Ang Lee to the Neveldine/Taylor crew has attempted to draw inspiration from geek culture in order to create innovative, bleeding-edge films. Efforts like these wind up feeling compromised at best and ill-fated at worst, either because of enslavement to the source material (Watchmen), overambition (Hulk), or incompetence (Gamer). Simply put, if you want to meld entirely different art forms and still make a coherent film, you’d best have both the chops and the chutzpah to pull it off.

Edgar Wright, as it turns out, is precisely the man for the job. His UK TV series Spaced was laced with pop-culture references but was still ultimately driven by its characters and relationships, and his three features (Shaun of the Dead, Hot Fuzz, The World’s End) were expertly executed genre parodies that nevertheless thrived on the same qualities. His first foray into adapting material not drafted up by himself or his usual collaborators, Scott Pilgrim Vs. the World amounted to an ambitious leap forward both in terms of stylistic ambition and sheer manic energy – but unlike some of Wright’s forebears, the ADD quality of the film is a product of meticulous construction rather than scattershot execution.

Michael Cera, in a more deliberately dickish variation of his usual persona, plays the title character, a 22-year-old layabout who doesn’t accomplish much besides playing bass for a garage band and trades barbs with his outgoing gay roommate (Kieran Culkin). He toys with an underage sorta-girlfriend named Knives Chau (Emma Wong), but his heart is soon stolen by the mysterious, disaffected Ramona (Mary Elizabeth Winstead), whose affections come with a price – if they are to date, he must fight and defeat her “seven evil exes” in a series of battles that take the form of video-game-style skirmishes, even as they act as a simple but clever metaphorical device.

Ten years later, many have derided Wright’s vision, but nobody ever called him lazy.

In the wrong hands, a preposterous premise like Pilgrim‘s could have produced a complete mess, but Wright is so well-attuned to the material that he’s able to exploit its visual possibilities without losing sight of the core idea: the need to get beyond our emotional baggage instead of letting it define us. The epically staged battle sequences – which occasionally take forms other than man-to-man combat – each have a purpose in the story, even if they feature endless CGI trickery. Most importantly, the neverending barrage of references to gaming, comics, and other movies come so fast and with such frequency that if one doesn’t work (the Seinfeld riff springs to mind), there’s another coming shortly – if it isn’t already occupying the same frame. In fact, there are so many cameos, gags, and puns crowding the film (including a few aural ones that might go unnoticed on a substandard audio setup) that a repeat viewing feels like a necessity.

Beyond the effects-driven mayhem, the true key to the film’s success lies in its innovative editing. Pilgrim shares an editor (Paul Machliss) with Spaced, and the film’s hyper-caffeinated comic rhythms are instantly recognizable as being akin to that series. Wright finds innovative ways to communicate a lot of plot information in a very short period of time, whether it’s through clever matching cuts, dazzling montages that divide the frame, or the restrained sequences that act as breathers and feature little to no trickery at all, the film has clearly been the product of tireless tinkering at the hands of expert craftsmen.

The emotional component of the film generally clicks but doesn’t take off with the same gusto as the action and humor, partially because it can be difficult to sympathize for a character whose life, as Alison Pill’s wily drummer Kim Pine so astutely points out, should earn him a good punching. Pilgrim would have benefited significantly from having his ego taken down a few more pegs by film’s end. Additionally, in a problem that plagues nearly every single-film adaptation of a series in film history, the attempts to fill out the supporting players’ backstories (particularly Pill and Cera’s rock-star ex, played by Brie Larson) are annoyingly perfunctory, and will likely only feel complete to those familiar with Bryan Lee O’Malley’s source material.

Nevertheless, it feels churlish to complain about a movie that provides more sheer entertainment than most movies released year after year, and is so willing to exploit new technologies in order not to show off an effects budget, but to magnify its humor and heart. Older generations of filmgoers and critics will shrug and whine at its relentless pacing, video-game staging, and heavy dose of insider humor; Wright, unconcerned, simply sticks to his guns and challenges audiences and filmmakers alike to reject formulaic summer fare. Ten years later, many have derided Wright’s vision, but nobody ever called him lazy.