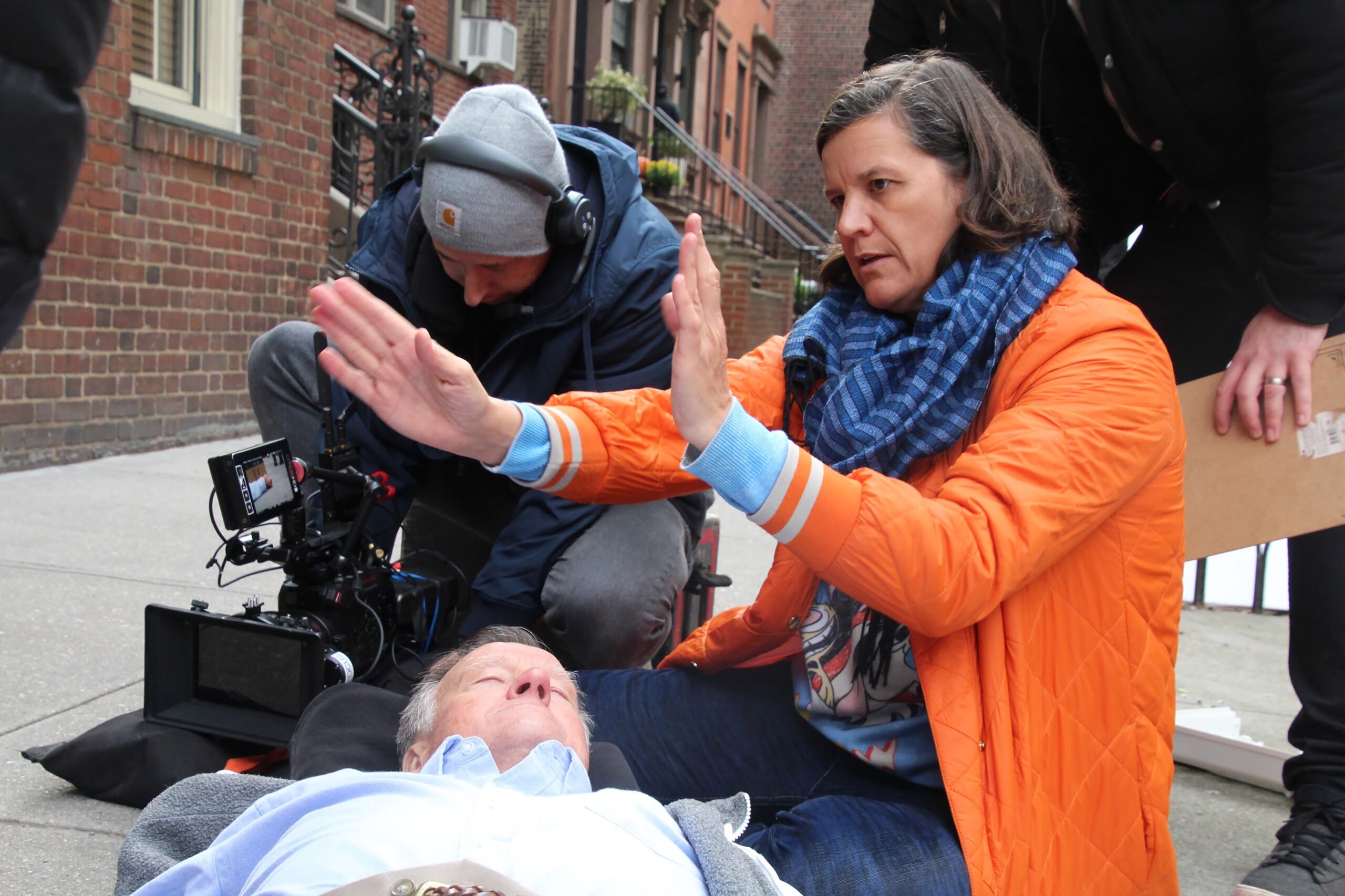 The year 2020 has featured, seemingly, about a half-dozen documentaries each on rising politicians, the rise of white nationalists, and the evils of today’s social media and the Internet. The year, though, has been lacking so far in standout, must-see nonfiction films.

That changes this week, with the arrival of Dick Johnson is Dead, a new documentary from Kirsten Johnson, the longtime documentary cinematographer (of Citizen Four and many other films) who went on to direct 2016’s acclaimed Cameraperson, which assembled footage from throughout her life and career. Dick Johnson is Dead debuted on Netflix Friday, and is by a safe distance the best documentary of 2020 so far.

Johnson’s new film, a Sundance hit from January, is even more personal than her last one was. It’s the story of her father, retired psychiatrist and devout Seventh Day Adventist Dick Johnson, amid his decline from dementia. Filmed over the course of a few years, the film features the director exploring her relationship with her father, while also depicting his illness. And, as a way to take the edge off of a tragic situation, she films her way through it- not only does she chart her dad’s illness, but also shoots a series of comical scenarios of her dad’s death.

These stunts, filmed with stuntmen, fake blood and the help of a full crew, including getting hit by a passing construction beam, struck by a falling air conditioner, and other comical, slapstick-laden ways of dying. He’s also, on more than one occasion, shown lying in a coffin while still alive.

These sequences are morbidly funny, and part of what makes them so enjoyable is that the very colorful Dick is so likable as a camera subject. It’s something about his face, and his charisma, which shines through even throughout his decline. It’s a very non-traditional way of coming to terms with grief, but different strokes for different folks, I suppose.

The octogenarian Dick had lived in Seattle for most of his life, with Johnson’s mother, who had also died of dementia a decade earlier, and Johnson had long regretted not having more of a record of her mother’s decline. His daughter moves him to New York and acts out the various death scenarios. We also get a glimpse of Johnson’s personal life, which has her co-parenting a pair of twins along with a gay male couple who lives next door, one of whom is the filmmaker Ira Sachs.

This film establishes a tone that’s so strikingly difficult, and somehow threads that needle perfectly. It’s screamingly funny, and but at the same time sad and poignant. You’re likely to be misty-eyed by the end, especially at the very surprising funeral scene.

This could’ve been Tuesdays With Morrie, a sappy treatment of grief in which no wisdom is dispensed beyond “take care of yourselves, and each other.” But it’s much deeper and more effective than that.

Is Dick Johnson is Dead exploitative, on the part of the director? I don’t think it is, mostly because Dick seems to be enjoying himself throughout. It’s all clearly cathartic, for both of them.