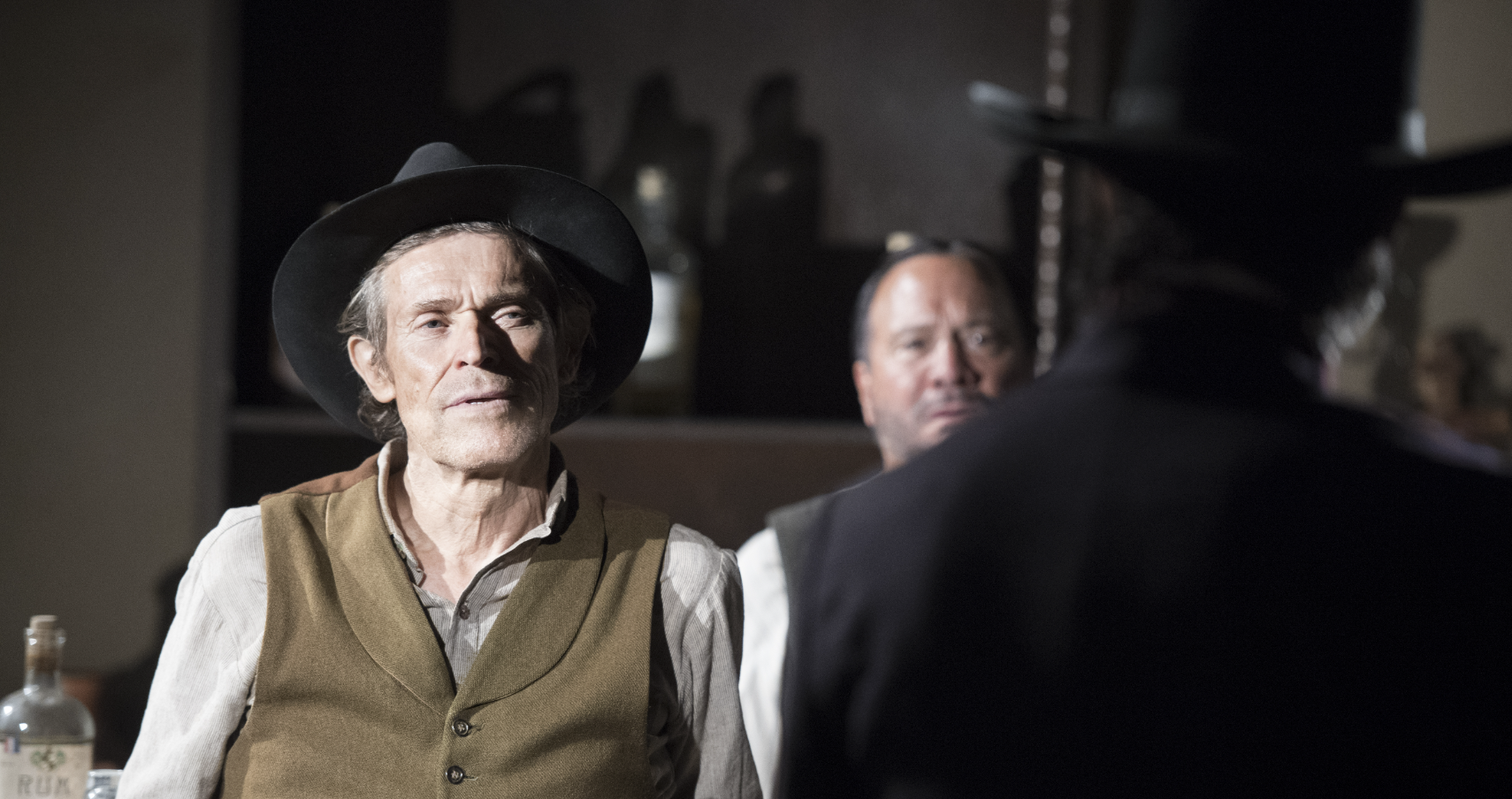 Dead for a Dollar Review

So many directors who are 75 or older are still working, and making vital work, and to that list, you can add 80-year-old Walter Hill, the director of The Warriors, 48 Hrs, and a couple of dozen other films.

The director, who has been making movies for almost 50 years — his debut was 1975’s Hard Times — has returned with his first film in six years, and his first full-on Western in an even longer time than that.

That new film, Dead for a Dollar, features an intriguing premise, and while it’s slow and somewhat uninteresting visually, it sports a go-for-broke performance from Willem Dafoe and strong turns from Christoph Waltz and Rachel Brosnahan. (Also this year, Hill is the subject of a biography, “A Walter Hill Film: Tragedy and Masculinity in the Film of Walter Hill,” by critic Walter Chaw.)

Dead for a Dollar is a homage to the work of 1950s Westerns director Budd Boetticher, to whom it is dedicated. Set near the turn of the 20th century in New Mexico Territory and Mexico, the film combines traditional Western tropes with some more modern political currents.

Waltz plays Max Borland, a bounty hunter hired by a husband (Hamish Linklater) to track down his wife Rachel (Brosnahan), who he says has been kidnapped by a Black Army deserter (Brandon Scott) and brought to Mexico. Perhaps unsurprisingly, that’s not exactly what happened.

Dafoe, meanwhile, plays Joe Cribbens, a charismatic card shark and outlaw who was sent away by Max and is out for revenge. Benjamin Bratt plays the wonderfully named Tiberio Vargas, a south-of-the-border crime lord.

Brosnahan, best known of course for The Marvelous Mrs. Maisel, is the film’s most interesting character, a proto-feminist who wants what she wants, although Linklater is somewhat miscast as her loathsome husband.

There’s something to be said for sticking great actors like these into scenes together, even if the film itself doesn’t add up to all that much, thanks largely to a drab visual style, and a story lacking in many memorable setpieces.

Dead for a Dollar, which debuted at the Venice Film Festival, is no major cinematic work, although it probably deserved better than the perfunctory theatrical and mostly direct-to-VOD release that it ultimately got.

Boogie Nights: How Does it Differ From the “True” Story of John Holmes and Eddie Nash?