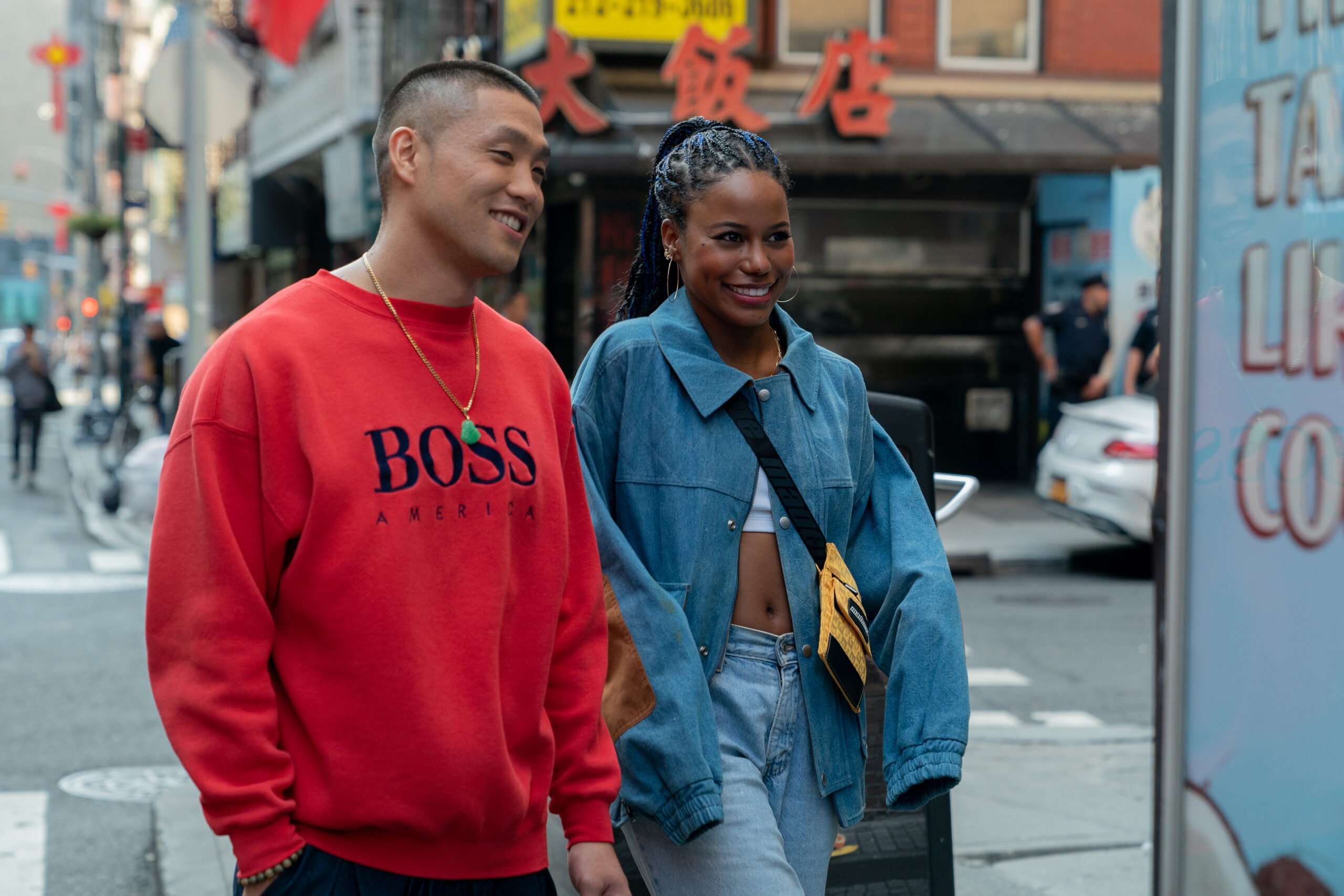 Eddie Huang has been a chef, a restaurant owner, a memoirist, a TV series creator, and more, perhaps most notably as the inspiration for the TV series Fresh Off the Boat.

With Boogie, he adds “movie director” to his list of vocations, along with screenwriter and supporting actor. The film is an uneven exploration of Asian-American identity and New York City basketball, but it shows the director has some potential.

Boogie is the story of fictional basketball prodigy Alfred “Boogie” Chin (Taylor Takahashi), the son of Taiwanese immigrants in Queens. His father (Perry Yung) is a dreamer who’s been in trouble with the law, while his mother (Pamelyn Chee) is the type of character who will be seen as a demanding but loving striver by some, as an abusive monster by others (early reviews I’ve read have had both interpretations.)

Boogie is a high school basketball star who dreams of a college scholarship and eventually the NBA and sees his hopes as tied to getting the better of a local rival (played by Bashar Jackson, the rapper known as Pop Smoke, who was gunned down last year, making this his lone film role.)

Meanwhile, Boogie has a romance with an African-American girl named Eleanor (Taylour Paige), which blossoms despite him introducing himself with perhaps the grossest pickup line in movie history.

There’s also a segment where a shady agent (Mike Moh, who played Bruce Lee in Once Upon a Time in Hollywood) secures an offer for Boogie to play in China, much to the consternation of his coach (Domenick Lombardozzi, from The Wire.) Huang shows up, as an uncle of the protagonist.

The film has some great New York City photography and some fascinating discussions about ethnic identity. In the movie’s best scene,  the father and son watch Michael Chang’s tennis match from 1989, when he won the French Open, and the father shares how important that moment was for him. There’s also much discussion of the legacy of Jeremy Lin and Linsanity, as well as what Taiwanese-Americans who love basketball are to make of Yao Ming.

The biggest problem with the movie, though, is the Biggie character himself. He’s kind of boorish, and Takahashi doesn’t play him in a way that’s especially compelling.

And furthermore, the parents are a lot more interesting than the kids. We see a scene where the two go to a fortune teller, prior to Boogie’s birth, and we get some indications of why these two people have grown to hate each other so much.

There’s also not a lot in the basketball scenes that’s original or inventive, nor in the scenes with the girlfriend. And the way his basketball future might be determined by who prevails in a showdown with a rival isn’t really how those things work.

Spike Lee’s He Got Game, from 1998, was imperfect too, but it covered a lot of these bases better than Huang does with Boogie.