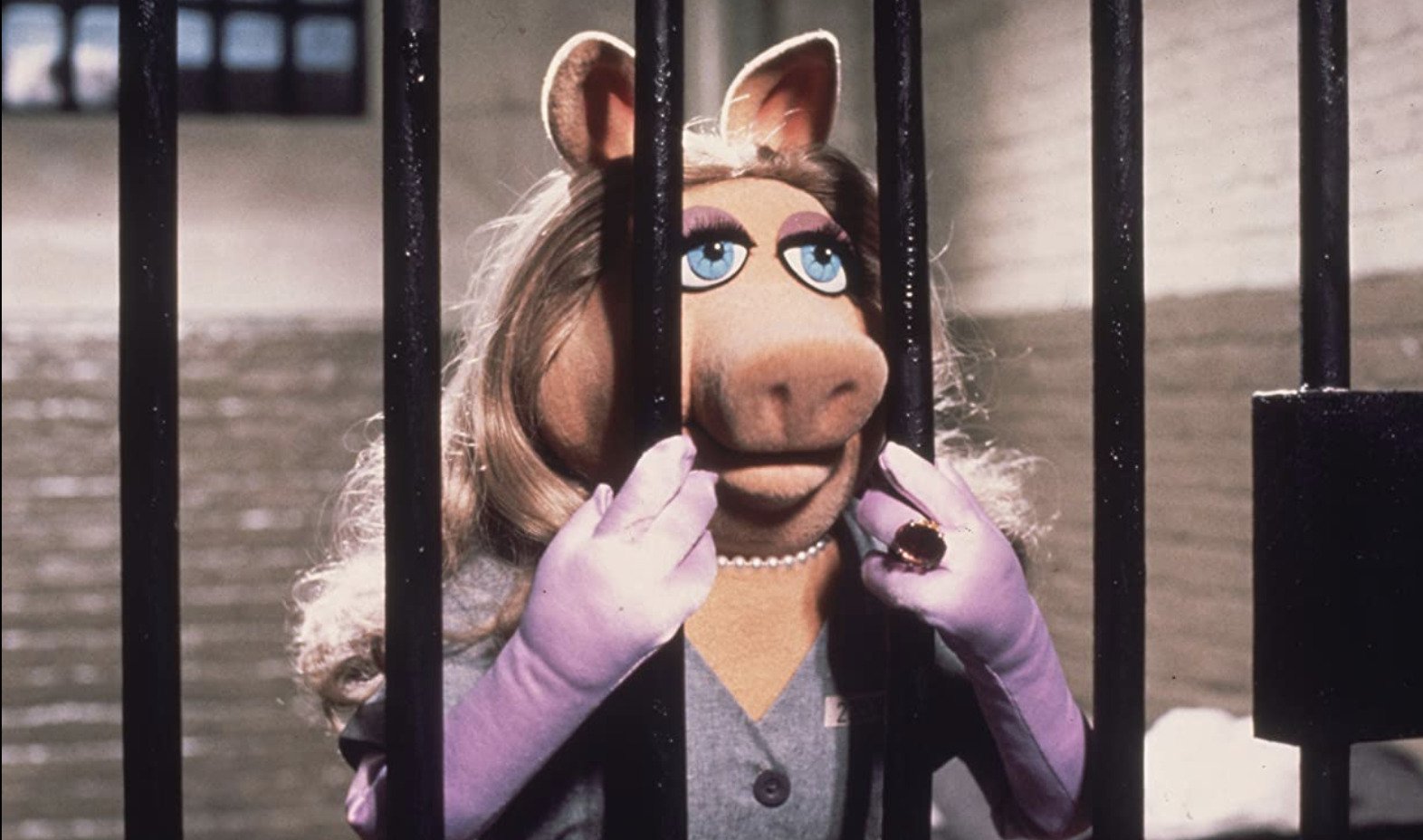 Roger Ebert famously once said that “good movies rarely feature a hot air balloon.” That’s a reliably true maxim, although one of the rare exceptions is 1981’s The Great Muppet Caper, the second film from the original run of Muppets movies. That movie begins with Kermit and Gonzo in just such a balloon.

Many movies about Muppets are, literally, about the Muppets- primarily an exploration of them as characters. That’s what The Muppet Movie and Muppets Take Manhattan, the two movies that flanked Great Muppet Caper, were about, and that’s also the case with 2011’s reboot, The Muppets.

The Great Muppet Caper was the first of a different sort of Muppets movie; one that stuck the Muppets into roles as if they were actors. While there’s a lot to love in the movie, that approach kind of puts the characters at a remove and doesn’t deliver the type of emotional payoffs that came in the other movies.

The film was released in June of 1981, 40 years ago this week. It’s not the best of the early Muppets movies, but it showed a brand new way for a Muppet movie to exist- one that would be used many times in the ensuing years, most recently with 2014’s Muppets Most Wanted. With its jewelry heist plot, European adventure, and a seemingly endless parade of human celebrity cameos, Muppets Most Wanted was practically a remake of The Great Muppet Caper.

Jim Henson directed The Great Muppet Caper himself, while it was written by old Muppet hand Jerry Juhl, along with Tom Patchett, Jay Tarses, and Jack Rose. At the time it was made, shortly after The Muppet Show went off the air, most of the original behind-the-scenes crew of the Muppets was still alive and in the picture.

The film has Kermit and Fozzie as newspaper reporters who, in a running joke, are twin brothers who no one can tell apart. They’re sent to London to investigate a jewelry heist and are soon drawn into a web of intrigue, including Miss Piggy being confused for a wealthy heiress.

The main human characters are Lady Holiday (Diana Rigg, known to Game of Thrones fans as Olenna Tyrell) and her brother Nicky (Charles Grodin, whose work in the film was fondly remembered by many fans following his passing earlier this spring.) Also showing up were the likes of Peter Falk, Peter Ustinov, John Cleese, and Jack Warden, with Henson, Frank Oz, Jerry Nelson, and other Muppet guys also making on-screen appearances.

The film did some somewhat revolutionary things in taking the Muppets out of their usual world. We even see Kermit and Miss Piggy riding bikes, which could not have been an easy scene to stage, nor the Esther Williams-esque synchronized swimming scene.

And, like so many other Muppet movies, The Great Muppet Caper was a musical featuring 15 different songs in its running time of just 97 minutes. The songs are good, if nowhere nearly as transcendent as the music from The Muppet Movie, The Muppets Take Manhattan, or the 2011 Muppets.

The Great Muppet Caper, like most other Muppet content, is available to stream on Disney+. While it’s clear that the Muppets are far from the highest content priority for Disney, it’s great to have a place to call up and stream the entirety of the Muppet Show, as well as most Muppet movies.

While it’s not the best movie featuring the Muppets or anything close to it, The Great Muppet Caper mostly stands the test of time, 40 years on.

Werewolves Within— Another Werewolf Comedy Smash