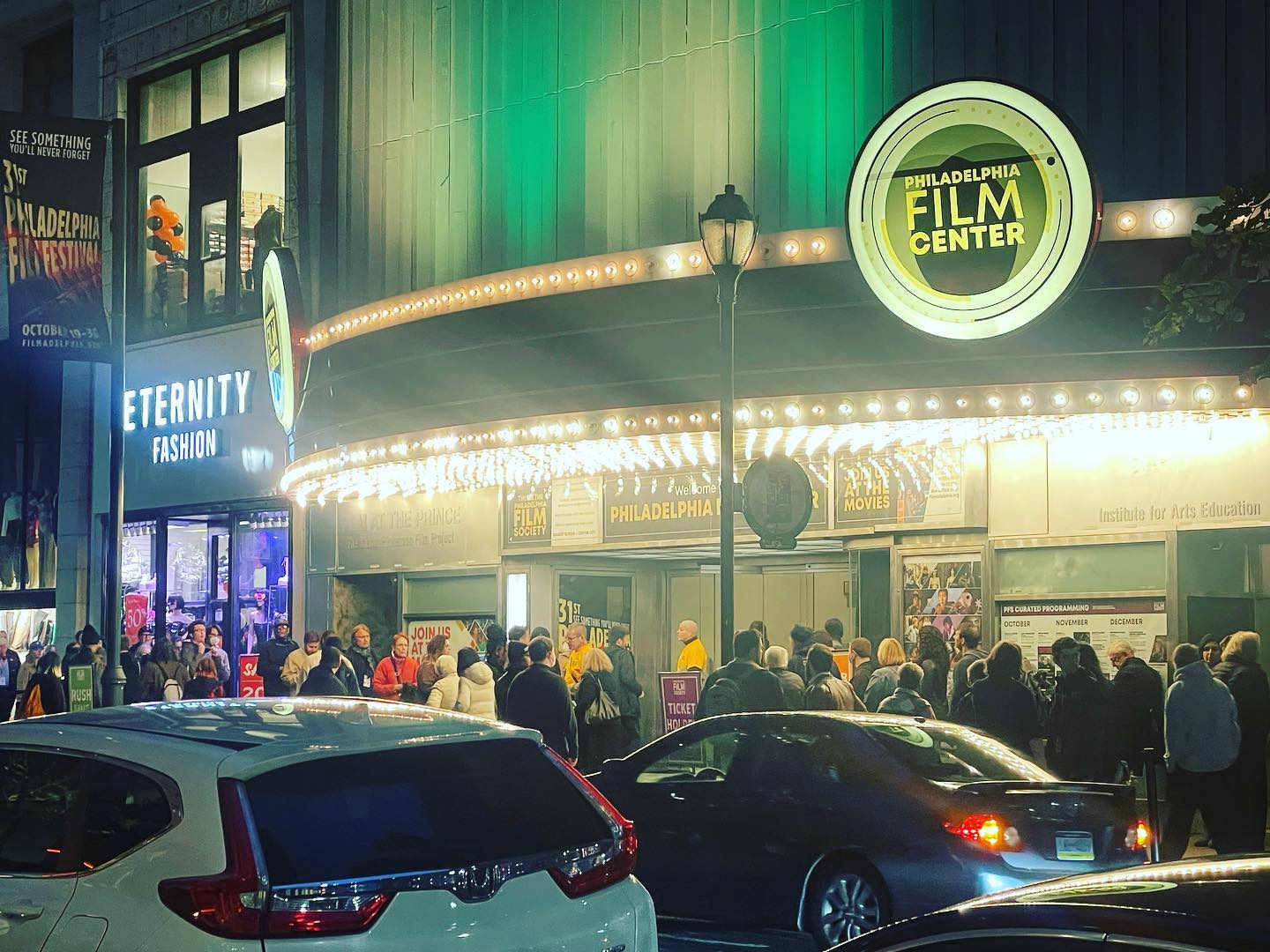 The Philadelphia Film Festival this year featured an eclectic lineup of films, many of which premiered at festivals earlier in the season, and given cineastes in the City of Brotherly Love a chance to see many of the year’s awards contenders, a month or two early.

This year’s festival featured a fine lineup of documentaries, both in the official Non/Fiction category and in some other categories. The fest offered such documentaries as Butterfly in the Sky, Chop & Steele, and Good Night Oppy, all in Non-Fiction.

Here are some other docs from the festival:

Turn Every Page: The Adventures of Robert Caro and Robert Gottlieb

A documentary about literature that made me feel smarter just by watching it, and not only because it visits The Strand, my favorite bookstore in New York, in the first ten minutes.

Robert Caro is the acclaimed, Pultizer-winning author who wrote “The Power Broker” (about Robert Moses) before segueing into a years-long, multi-part biography of President Lyndon Johnson. The other Gottlieb, Robert, is his longtime editor (Lizzie Gottlieb, the director of the documentary, is Robert’s daughter.)

Turn Every Page is both a history of the men and their experience working on those great books, as well as their relationship. The question, naturally, shifts eventually to mortality, and the oft-asked questions of the two men (aged 87 and 91, respectively) will actually live long enough to finish the final LBJ book.

Turn Every Page is scheduled for release at the end of December.

Speaking of mortality, Sr. is the story of director Robert Downey, Sr.- both a retrospective of his career and also a chronicle of the days before his death in the summer of 2021. The film was directed by Chris Smith, best known for American Movie.

His son, Robert Downey, Jr., is present throughout, and we see the two men, who didn’t always see eye to eye and both battled addictions, find some understanding at the end.

The clips from his films, like Putney Swope, Pound, and most notably Greaser’s Palace, are well-chosen, and yes, we get the famous speech (“His name is Bingo Gas Station Motel Cheeseburger With A Side Of Aircraft Noise And You’ll Be Gary Indiana. And he *loves* to hurt people”) in its entirety.

The most moving part, though, is the third part, showing Downey’s last days. Not since Life Itself, about Roger Ebert, have we had such a front-row seat to the final days of a movie giant.

Sr. is set to land on Netflix, although the release date is unknown.

The director of Life Itself, as well as Hoop Dreams, is Steve James, who also had a film at PFF. That was A Compassionate Spy, a deeply fascinating but not altogether convincing documentary about Theodore Hall, the late physicist who passed nuclear secrets on to the Soviets after World War II.

Hall died in 1999, and the film has his widow Joan as the primary interview subject, although we do see some archival interviews with Hall, and we hear from their children and some biographers. Also, there are some re-enactments of the two Halls’ love story, although re-enactments tend to never be a good idea in a documentary. I’d watch a fictional biopic, though.

The subject is truly compelling; Hall, essentially, was guilty of what the Rosenbergs were executed for but, despite some suspicion, he got away with it for his entire life. This isn’t a new story; Hall told most of it to interviewers near the end of his life, and a biography came out in the 1990s.

That said… the subjects did commit high treason, and the film sort of treats that with perhaps more non-judgment than is justified.

A Compassionate Spy does not yet have an official release date.