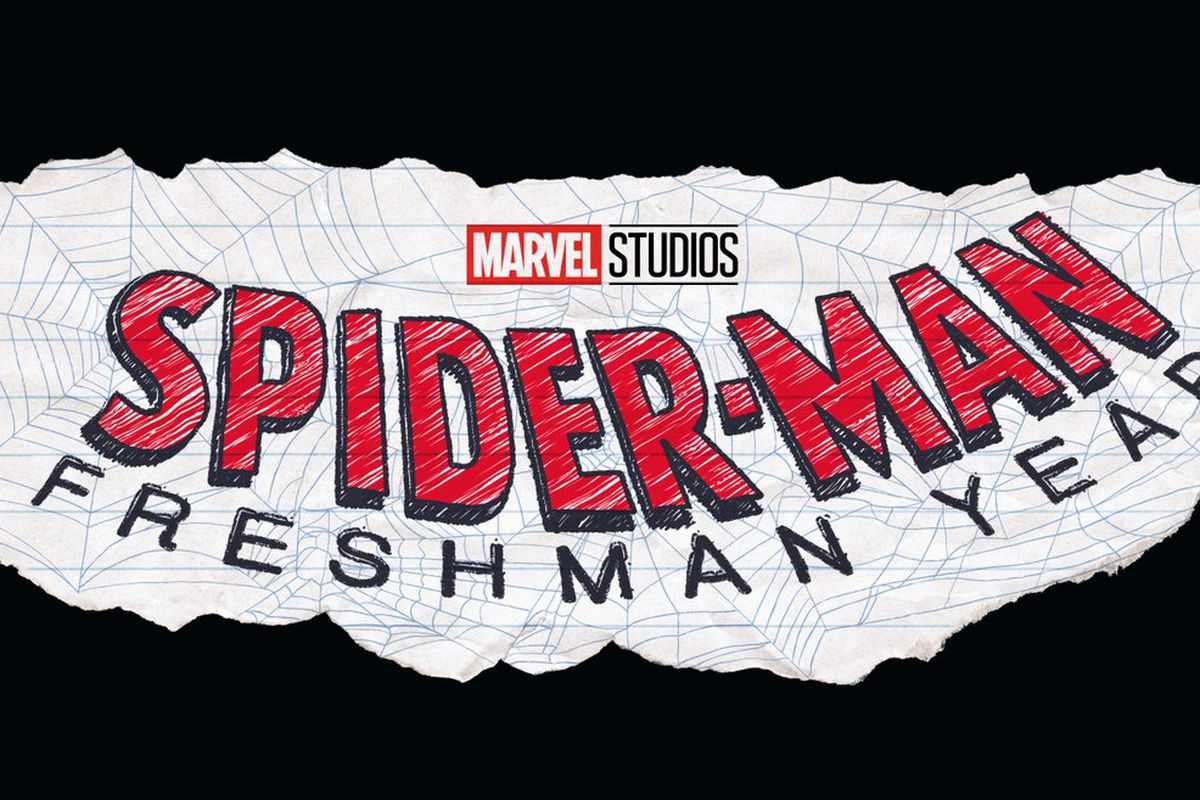 Prepare Yourself For Spider-Man: Freshman Year

The upcoming animated series Spider-Man: Freshman Year will explore Peter Parker’s first year as Spider-Man while he juggles his life as a high school student with his newfound profession as a superhero. Although the series will not take place in the Earth-19999 Marvel Cinematic Universe reality, it is still being produced by Marvel Studios, and will be heavily inspired by the Homecoming trilogy of films, so we can expect plenty of familiar elements from the MCU Spider-Man movies to be featured in Freshman Year. Charlie Cox will also be reprising his role as Matthew Murdock/Daredevil from the MCU, although it has not yet been confirmed who will voice Peter Parker. A second season called Spider-Man: Sophomore Year is also in development, although it is still a long way off.

Seeing as Freshman Year will take place while Peter Parker is still in high school, fans who are looking forward to the series will no doubt be interested in reading some of the great Spider-Man comics which also follow Spider-Man during his high school years. This article details some of the best comics set during Peter Parker’s tenure as a high school student, so fans who are hoping to familiarise themselves with this period of Spider-Man’s life before the release of Freshman Year will be covered.

Arguably the most notable high school-based Spider-Man comics come in the form of the acclaimed Ultimate Spider-Man series from writer Brian Michael Bendis, which ran for a total of one hundred and sixty issues from 2000 to 2011. The primary focus of the first several story arcs was to retell Spider-Man’s origin story and focus on his early adventures within the newly formed 1610 universe, and we were treated to plenty of great stories where Parker struggled to balance his school life with his superhero responsibilities. The series was a huge hit with both fans and critics and is often regarded as one of the best Spider-Man publications of all time, so fans who have yet to experience Peter Parker’s adventures in the Ultimate Marvel universe should immediately seek out this highly acclaimed comic.

Then we have Spidey from writer Robbie P. Thompson and artist Nick Bradshaw, an ongoing series taking place within the regular 616 Universe, which also deals with Peter Parker’s early adventures as Spider-Man as he balances being a costumed vigilante with trying to be a regular high school kid. This series is notable for its decidedly lighthearted tone, which makes it ideal for younger readers (though older fans will probably love it), and it also features Spider-Man’s first ever encounters with various other heroes and villains from the Marvel Universe, including Iron Man, Black Panther, and the Sinister Six. Interestingly, the second collected trade paperback edition of Spidey was titled Freshman Year, so it is probably safe to assume that this comic was an influence on the upcoming Disney+ series. And while the book does lean into typical high school troupes a little too heavily at times (Flash Thompson’s constant bullying of Peter did start to get tiresome), Spidey was still an incredibly fun and generally carefree series about a young Peter Parker learning what it truly means to be a hero.

Another popular comic taking place during Peter Parker’s teenage years in the 616 continuity was Spider-Man: With Great Power, a five-issue miniseries from 2008. Published under the Marvel Knights imprint, With Great Power was written by David Lapham, with Tony Harris providing artwork, it was praised for offering a mature and realistic depiction of how a socially awkward teenager would react to suddenly developing incredibly superpowers. Spider-Man was even shown to practically have a panic attack at one point because he believed he did not save enough people when the colossal Atlantean Beast known as Giganto lays waste to New York City. This series truly captured the desperation of a teenager who initially believes that his new abilities will make him unstoppable, but who gradually comes to learn that even with his powers, he will never be able to save every single life. But he still tries his hardest to make a difference, which makes Spider-Man an ideal role model for readers to look up to.

On the other hand, if you happen to take a particular interest in the teenage drama aspects of Peter Parker’s high school years, you might be interested in the series Spider-Man Loves Mary Jane, which ran from 2005 to 2007. This alternate universe comic focused almost entirely on young adult drama elements, with Peter Parker, Mary Jane, and their close-knit group of friends dealing with relationships, breakups, popularity, and other issues often experienced by people around that age. Clearly aimed at readers with more interest in teen-focused romance stories as opposed to superhero fans, some issues were almost completely devoid of any superhero action, so this really is a book for more casual fans. On the other hand, the manga-style artwork by Takeshi Miyazawa and David Hahn also helped to differentiate this book from more traditional American comics, making this an ideal series for longtime manga readers hoping to start reading US superhero comics.

Lastly, if you want to go old school (no pun intended) you could check out the original early issues of The Amazing Spider-Man from comic maestro writer Stan Lee and legendary illustrator Steve Ditko. Peter graduates from Midtown High in issue twenty-eight, which means the first twenty-seven issues focused on the titular superhero’s life as an introverted high schooler, making it the original and arguably the most authentic depiction of Spider-Man’s high school life you could ever read. And while Peter’s social awkwardness might occasionally seem a little exaggerated (the way he claims to hide in a closet while the Vulture attacks the Daily Bugle’s headquarters in issue seven was unintentionally hilarious), it goes without saying that these early issues of The Amazing Spider-Man should be crucial for any self-respecting Marvel fans. The issues have been reprinted in countless trade paperback volumes including the Essential Spider-Man collections and the Marvel Masterworks line of graphic novels, so they are readily available and waiting to be consumed by fans.

With so many comics detailing Spider-Man’s years as a high school student, fans have plenty of material to keep them occupied until Freshman Year arrives on Disney+. While the series does not yet have a firm release date, we do know that it will debut on the streaming service in 2024, which gives fans more than enough time to check out the acclaimed comics listed above. And seeing as Marvel Studios have a proven track record when it comes to Spider-Man, we can expect Freshman Year to be one of the best Spider-Man animated shows to date.