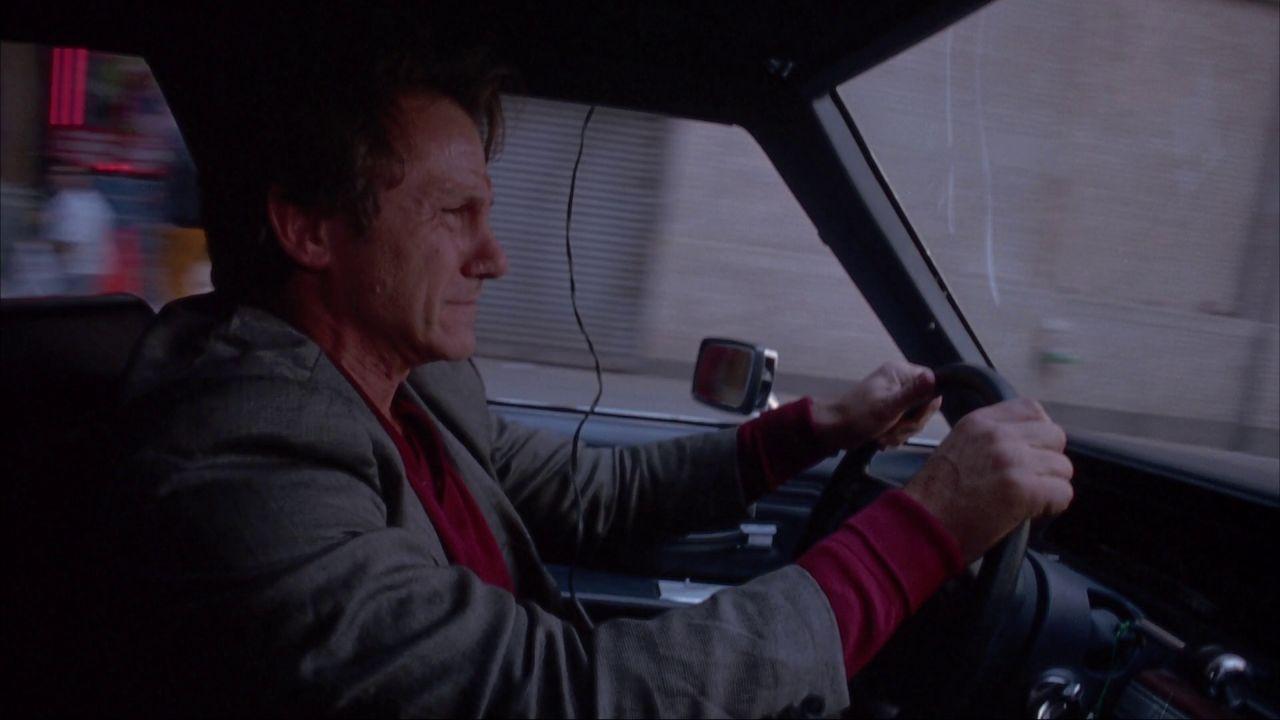 To say that police corruption, like that seen in Bad Lieutenant, is an important issue in the context of our current social justice struggles would be the understatement of the decade. With the rise of social media and smartphone cameras in everyone’s pockets, it’s become increasingly clear how much the system is failing the most vulnerable members of our society on a very regular basis. All the same, Bad Lieutenant sounded the alarm on this particular issue 30 years ago.

Now, to be fair, Abel Ferrara’s film doesn’t explore racial issues very much as a part of its storytelling method. Still, as a fly-on-the-wall type of look into just how much a police officer can get away with in terms of their abuse of power, the gritty dramatic thriller absolutely gets its message across. Though we’ve seen movies like this before in the vein of the 1970s Al Pacino police drama Serpico and the revered Antoine Fuqua crime picture Training Day, few films in this particular subgenre are as uncompromising and unsettling as Bad Lieutenant is.

This is because Bad Lieutenant leans all the way in when it comes to showing just how ugly our society can be for those in vulnerable or marginalized positions. From habitual drug users to young women who find themselves in a compromised position after breaking the law, there is almost no one that the nameless protagonist of the film will fail to use, abuse, or exploit.

Overall, it’s this inextricable flavor of treading upon the downtrodden while preying amongst them that makes Bad Lieutenant such a challenging and crushing film to experience. Even the few truly good characters in the movie are pulled against their will into the ugliness of this world, and the best that they can do is opt out of their feelings of vengeance and retribution in hopes that they can be better than those who have wronged them.

Due to this overwhelming sense that perpetuates throughout the film, Bad Lieutenant is a grimy, dirty, and ultimately unpleasant movie to sit through. Still, this isn’t a slight against the film, as that’s what it’s aiming to be. One doesn’t sit down to watch Schindler’s List and fault it for being a depressing downer or settle in with 12 Years a Slave only to wish that the experience is more positive. When it comes to misery, few mediums can draw you into it as effectively as a film can, and Abel Ferrara’s movie takes careful advantage of that.

However, what makes Bad Lieutenant really hit home is how doomed and tortured its anti-hero really is. You can never really like or enjoy the presence of the film’s protagonist, but at times you can pity him. This is a broken man who, like many of the criminals he hunts, craves someone, anyone, to pass his pain on to. Of course, all of these horrible, raging feelings come to a head in a scene where the officer curses out a vision of Jesus Christ in a church as he goes to pieces himself.

It’s a moment of existential terror and a wave of horrifying realizations for the anti-hero at the heart of Bad Lieutenant when he finally comes face to face with the corruption he is spreading so egregiously throughout his city. As he says things too nasty to print to his perceived savior while weeping and blustering away, the officer falls apart completely, begging and pleading for something, anything that will prove that he is still worthy of being saved.

Unfortunately, any bit of mercy that might come his way can only come in the afterlife. As the final moments of Bad Lieutenant see this pitiful man shot dead by representatives of his bookie, there is no redemption, no hope for turning it all around, and no perception that the world can be a better place. There’s just a broken man helping other broken men in hopes that they can finally escape the horrors of the system that made them into monsters to begin with.