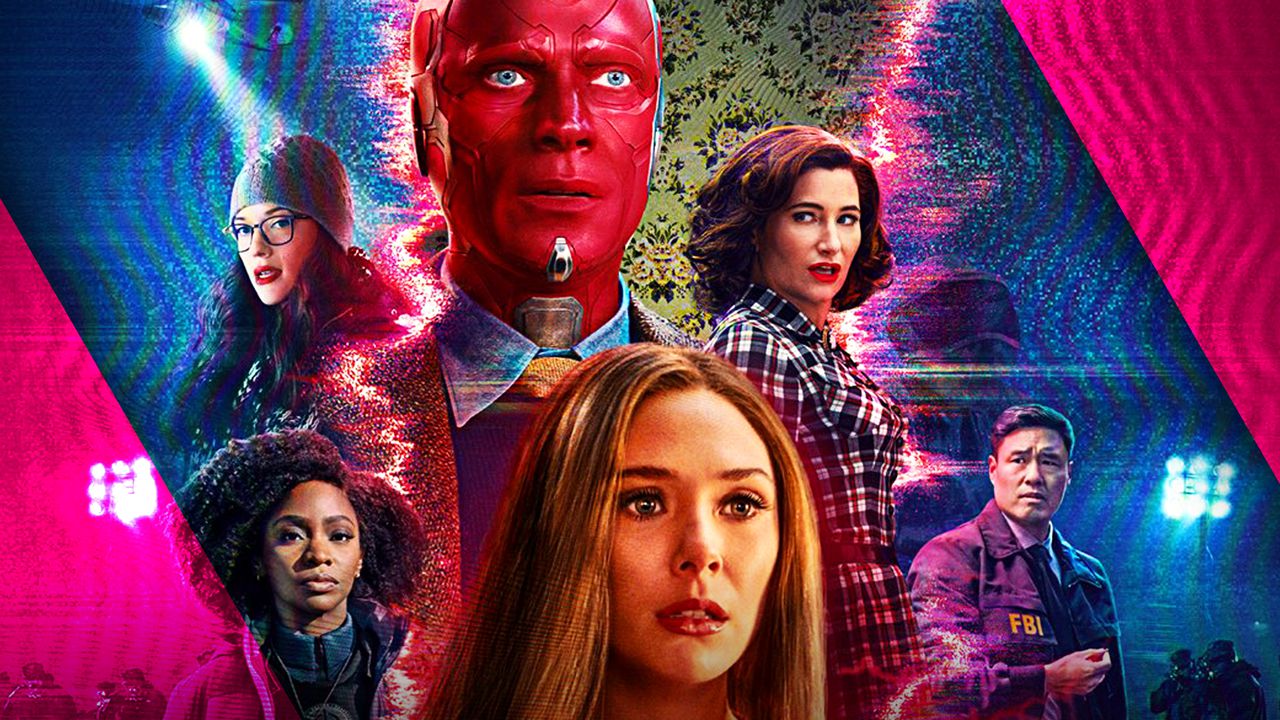 I’ve always been a total nerd when it comes to soundtracks and I am always on the hunt for the next great musical score whether it’s from a film, a television show or a video game. The music for the Disney Plus series WandaVision has been rather unique in that there has been a different theme song for almost every episode, each of which have a different genre to reflect the time period. However, this isn’t the only element of the soundtrack that is unique and a YouTuber by the name of Artsy Omni has created a video to highlight just how well made and cleverly created the WandaVision soundtrack is.

The soundtrack compromises of a musical score by Christophe Beck- who has composed for Marvel before with the Ant-Man score- and theme songs written by Robert Lopez and Kristen Anderson- Lopez- the legendary songwriters behind the Frozen smash hit song Let it Go and various other projects. There is a consistent theme throughout the Marvel series that represents WandaVision as a whole and – as I mentioned- it is altered each week to fit the decade in which that episode is meant to reflect. It is impressive enough to be able to take a musical motif and successfully make it suit musical genres spanning from the 1950’s to nowadays. However, Beck and the Lopez’s go a step further by altering said motif in each iteration so that it doesn’t feel samey or repetitive. Sometimes the motif runs throughout the theme song- such as the 1960’s WandaVision theme from episode 2 and the 1980’s WandaVision theme from episode 4- and sometimes it is only used at the beginning or the end, such as the 50’s and 70’s versions of the song. Again, it is changed up enough that it doesn’t become over the top or too repetitive but there is a definitive familiarity to the tune that you can still sense its presence even if you’re not completely aware of it.

Artsy Omni- an artist, indie game dev and musician- creates a brilliant visual representation of how exactly the music in WandaVision is slightly changed with each different theme, showing the chords on screen and how they are utilised within each song. Artsy Omni also includes Christophe Beck’s theme for Wanda herself that is used in the end credits in their video (we finally get a musical theme for Wanda Maximoff almost six years after her debut in the MCU. Better late than never I guess) as this too also uses the WandaVision musical motif. They also demonstrate its use in the villainous theme for Agatha Harkness used in episode 7 , which utilises the musical theme in a cleverly twisted fashion. Even Kristen Anderson-Lopez herself tweeted about Artsy Omni’s video, which is awesome as it really is a great breakdown of how cleverly the music in this show has been implemented so to see the actual songwriter acknowledge it is fantastic.

Music is such an important element of any form of media and seeing it used in such a smart way- whilst also giving one of my favourite Marvel characters an actual musical theme after so long- makes me super happy. Even if you’re not into music that much, I think you can at least appreciate the effort and talent that has gone into creating such a cleverly layered score that is able to remain simple. Make sure you watch the whole video above and for more, check out Artsy Omni on YouTube and Twitter.

BTS’s BE-hind Story Interviews: An Insightful Look at Each Member and Their Creative Musical Process

The Returned (Les Revenants)— Undead Drama is Smart and Creepy