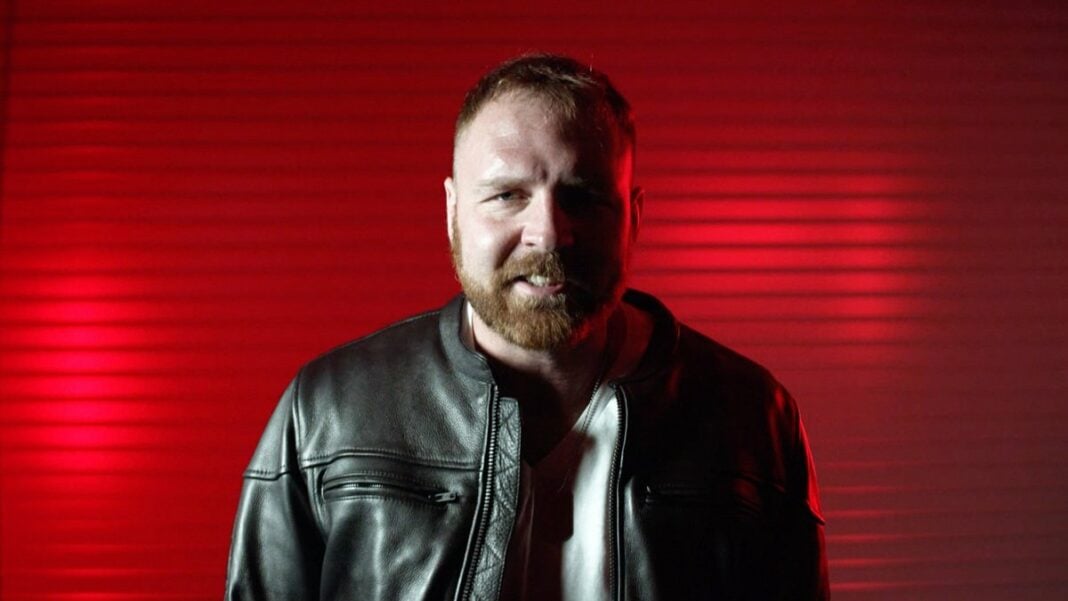 Thoughts on the AEW and NJPW Working Relationship

It was announced on the April 28th, 2021, episode of AEW Dynamite that Jon Moxley will be taking on New Japan Pro-Wrestling great Yuji Nagata. It’s not the first time AEW and NJPW have worked together of course. KENTA appeared on Dynamite earlier this year and Jon Moxley is NJPW’s reigning IWGP United States Heavyweight Champion, so this isn’t exactly a new thing.

AEW have shown that they aren’t afraid of cross-advertising, and why should they be? The only reason a company should be cautious about showcasing a rival promotion is if they already know they aren’t putting on a good enough show to keep fans from jumping ship –you hear that, Vince! We all know where AJ Styles has been, just because Raw is rubbish doesn’t mean you have to hide it! Speaking of.

We all know of WWE’s reluctance to acknowledge the existence of other companies. After all, you’ve got to imagine that Vinny Mac thinks Bobby Lashley spent most of the twenty-tens locked in cryostasis before stumbling back into WWE HQ. Though the rules were relaxed considerably over Wrestlemania 37 weekend as AEW’s own Chris Jericho appeared on WWE’s original show, The Broken Skull Sessions. Stone Cold Steve Austin and Jericho chatted candidly about various companies, including AEW, under the WWE banner. While we are still a million miles away from cross-promotion matches with WWE, the interview is a massive step forward.

While AEW’s relationship with WWE is still in a fledgling state, their partnerships with Impact, NWA, and AAA are much more bountiful. At the time of writing -April 29th, 2021- Kenny Omega is the Impact Champion having won it in a ‘Title vs Title’ match at Impact! Rebellion, 2021. The ‘Best Bout Machine’ is also the AAA Mega Championship holder and has been since October of 2019. Then we have NWA alumni in the form of Thunda Rosa and Serena Deeb who have both defended the NWA Women’s Championship on AEW shows. Karl Anderson and Doc Gallows frequent both Impact and AEW regularly and Don Callis is the voice of AEW’s biggest stable, The Elite.

As mentioned earlier, NJPW’s Yuji Nagata is set to face Jon Moxley for the IWGP United States Heavyweight Championship on the May 12th, 2021, episode of Dynamite. While it may seem at first that this bout is an excuse to get the strap off of Moxley and back to NJPW, it might not play out that way. Mox has been champion for over four-hundred-and-eighty-days and considering he’s only defended it three times over that period, you could see why they’d want it back. The thing is, a few months before his current reign, NJPW stripped the gold from him because he couldn’t travel to Japan to defend it. So if they’ve stuck with him this long it seems unlikely he’ll drop it here.

Obviously, due to global events that have been raging on over the past year-plus, travel between the US and Japan hasn’t been too easy -you could almost say ‘non-existent’, mainly because it was exactly that. You’d have to think there would’ve likely been many more cross-promotion matches on both sides of the Pacific during that time. Chances are, there will be going forward.

Where Do They Go From Here

Considering that Impact, NWA, and AAA all have titles on contracted AEW wrestlers, you’d have to expect that we’ll see many more interactions between them going forward. Of course, they’ll not be too much of a regular occurrence otherwise the concept of a brand would be bordering on meaningless, but there’ll be some nevertheless.

Moxley will likely continue his work with New Japan. Omega will almost certainly keep close with Impact, possibly AAA too. Also, AEW signees such as Pénta and Fénix hold multiple contracts across promotions, so it’s not like AEW are trying to tie anyone down.

The main question is: will any other promotions get involved? RoH, WWE/NXT, CMLL, AJPW, MLW, CZW, WXW, LMFAO, TTFN -alright, not those last two. The point is, now the fabled ‘Forbidden Door’ has been metaphorically opened, the possibilities are endless. It’s all about who’s willing to play ball. While the chances of WWE being a part of proceedings are slim at best, remember that wrestling’s elite have crossed paths before. Collision in Korea, anyone? Alright, it might not be the best idea after all.

AEW & Balance: When A Good Match Is Not Enough

What’s Going On With Team Taz?