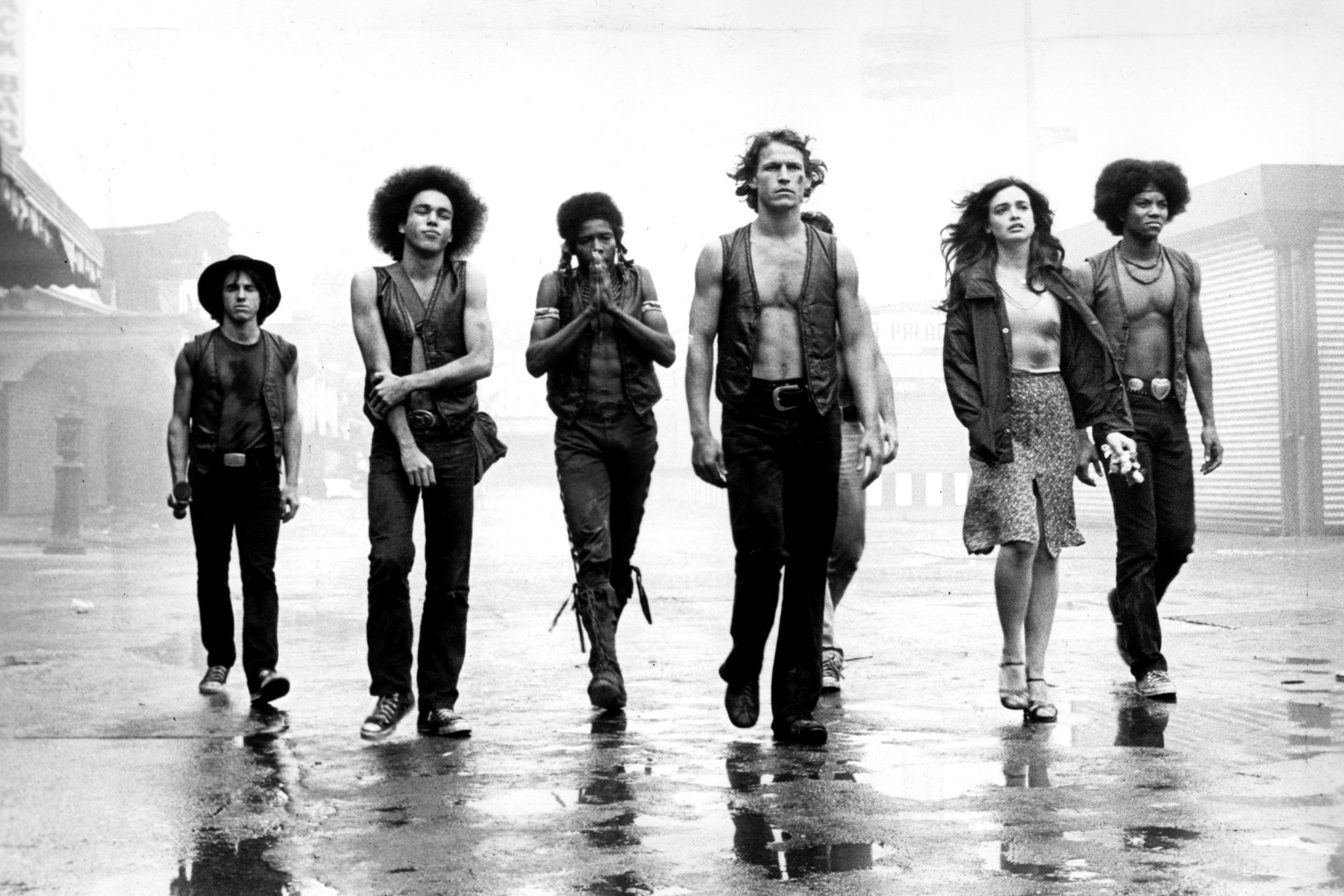 Even if you haven’t seen The Warriors, you’ve most likely heard someone quote the film numerous times. Of all the many classic one-liners spoken in the movie, perhaps the most memorable was, “Waaaaariors, come out to plaaaay.” If that line doesn’t ring a bell, then perhaps you’ve heard of 2005, smash hit video game adaptation/prequel, titled Grand Theft Auto, created by Rockstar Games. Did you know that aside from clearly being inspired by The Warriors, many of the cast members provided voice acting support for the game?

Director Walter Hill (Streets of Fire, The Driver) delivers a campy, shameless but thoroughly entertaining thrill ride with his third feature film. Based on the 1965 novel by Sol Yurick, the action, fantasy, stylized exploitation picture features a very simple but effective plot, following a New York street gang that fights its way from The Bronx to Coney Island. Along the way The Warriors run into several rival gangs including The Lizzies (an all-lesbian gang), The Orphans, The Punks, The Rogues and my personal favorite, The Baseball Furies, a click who sport baseball jerseys, white face paint, and use bats as weapons. Every gang has a theme and a uniform to match, and while the film remains admittedly excessive, it ‘s still a crowd-pleasing piece of pulp entertainment. 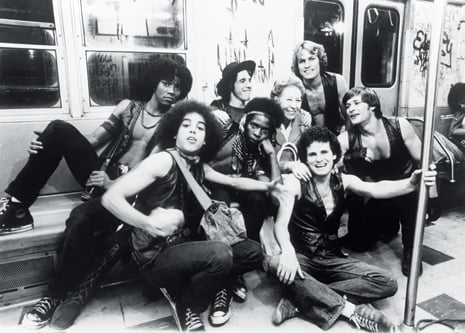 Apparently, the film was originally set to be made as a western, but when the financing on the project failed to materialize, Paramount Pictures stepped in requesting Hill to center the film around inner city kids instead. The result became a classic storyline, inspired by the Greek tragedy of Xenophon, a soldier, whose army caught behind enemy lines, fought their way home through the Persian Empire. Legend has it that Hill wanted Orson Welles to do a narrated introduction about Greek themes but the studio rejected the idea and refused to pay for it. While the Greek tragedy is clearly present, I think a more apt comparison would be Phil Kaufman’s The Wanderers, or Hill’s own Southern Comfort (1981), in which a squad of National Guards isolated in the Louisiana swamp fight for their lives after the local Cajuns hunt them down.

In its sixth week, The Warriors had grossed $16.4 million, well above it’s estimated $6–7 million budget ranking it among one of Walter Hill’s most financially successful films. This was especially impressive since Paramount was unexpectedly forced to pull the film’s advertising campaign shortly after release, due to some gang violence which erupted inside theaters on its opening week. It might have only served to benefit the film, since the negative publicity acted as free promotion, and the controversy only added to the intrigue. Ever since The Warriors has developed a significant cult following and Entertainment Weekly named it the 16th greatest cult film ever made and ranked it 14th in the list of the “25 Most Controversial Movies Ever”. This is vintage Hill – a colourful film with outrageous costumes, anomalous characters, garish art design, gritty locales and features a noteworthy score by composer Barry de Vorzon and a distinguished soundtrack with tracks by Joe Walsh and Mandrill. Hill does an admirable job amping up the tension, and while it was characterized as violent, there is very little bloodshed present in the film.

The Warriors in short, is a peachy small scale film, full of off-the-cuff production values, an audacious attitude that never once stops to apologize about masquerading as pure fantasy. Pauline Kael of The New Yorker once wrote, “The Warriors is a real moviemaker’s movie: it has in visual terms the kind of impact that ‘Rock Around the Clock’ did behind the titles of Blackboard Jungle.” Enough said.

Berlinale 2019: Gender is Horror in the Innovative ‘Normal’

Miles Davis: Birth of the Cool Does the Legend No Justice