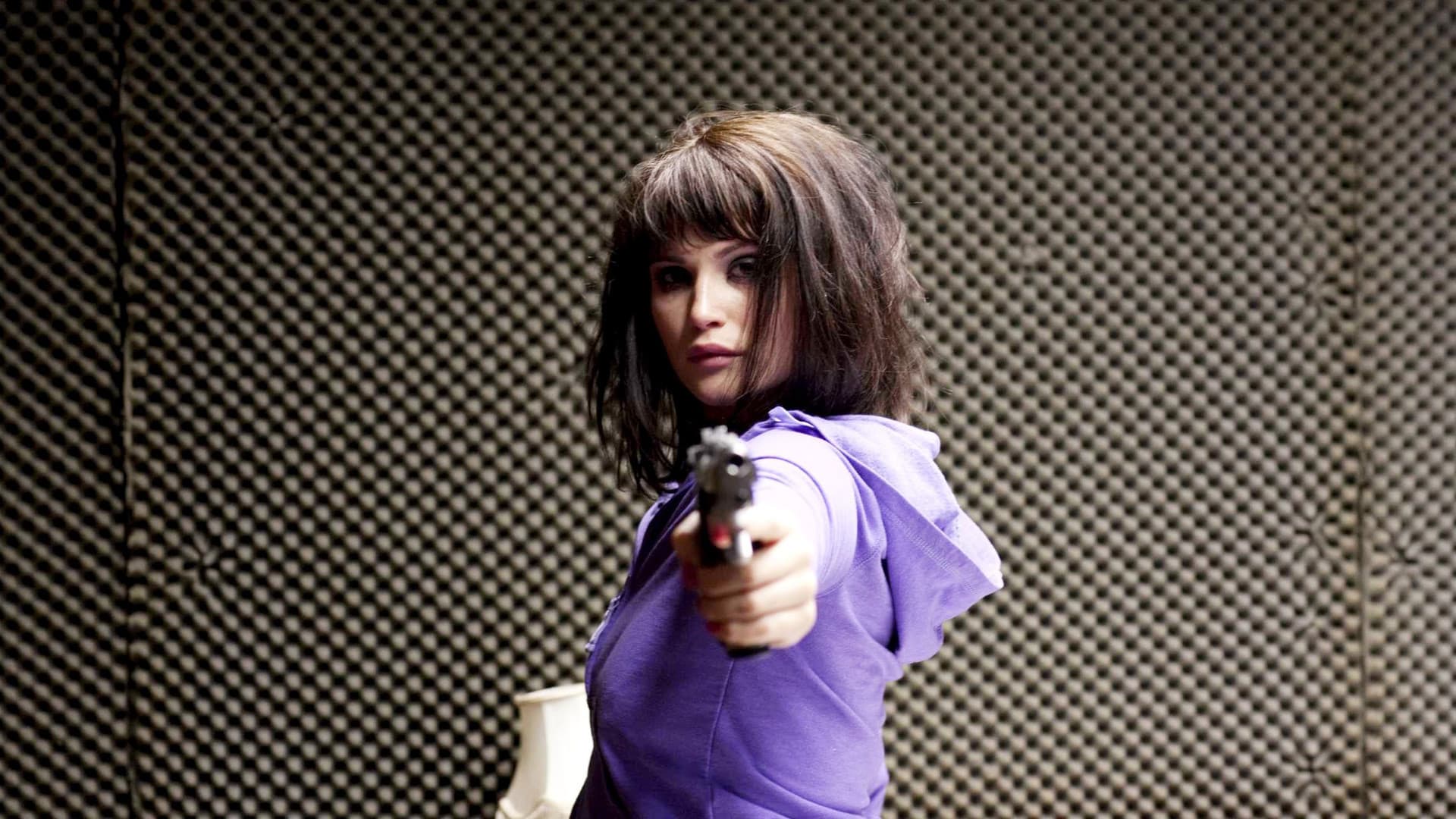 At the start of the post-Tarantino era, a good crime movie was hard to find. A new generation of filmmakers watched Reservoir Dogs, True Romance and especially Pulp Fiction in awe, while also thinking, “I could do that.” Sadly the great majority of them could not, and the field of “mediocre, snark-filled crime movie” had been a crowded one ever since. Looking to shun the referential, needlessly cluttered approach taken by his contemporaries, writer-director J Blakeson tried on a different approach: no frills. The result, his debut feature The Disappearance of Alice Creed, is far from perfect, but nevertheless provides a utilitarian rush and a welcome back-to-basics aesthetic.

The film begins as strongly as any this year: two men (Eddie Marsan and Martin Compston) meticulously prepare for, and then execute, a carefully orchestrated kidnapping that goes off without a hitch. It’s a wonderfully distressing sequence, one whose mechanical menace informs much of the film. The titular abductee (Gemma Arterton) is spirited away, shaken up, and kept under strict lock and key. Our captors seem to have enacted the perfect crime – unfortunately for them, there are another 95 whole minutes of movie left to go.

Taking place in only a handful of locations over a relatively short period of time, and featuring only the three aforementioned players, The Disappearance of Alice Creed is stripped-down almost to a fault. While the approach is certainly refreshing, the imposed limitations mean that tension must be derived from a fairly narrow set of possibilities – essentially, it’s possible to guess what will go wrong and how. Luckily, the film is so lean and well-engineered that its occasional predictability isn’t very often at issue. It helps that our sympathies are toyed with at every interval.

Instrumental to that last factor are the uniformly strong players. Arterton imbues Alice with just enough brattiness to (slightly) undercut our overwhelming sympathy for her plight, and Compston’s Danny effectively masks his true motives for as long as possible, but, predictably, unstoppable character actor Marsan steals the spotlight as Vic, the elder crook prone both to violent anger and unexpected acts of tenderness. It’s not as spectacular a role as Happy-Go-Lucky’s paranoiac driving instructor, but it’s certainly a better showcase for his considerable talents than the bit parts he seems to have been routinely offered (Sherlock Holmes, Heartless).

Like nearly every crime thriller in recorded history, The Disappearance of Alice Creed’s last act is its weakest, a relatively stale blend of chases, double-crosses, and tidy resolutions – but until that point, it’s an unusually effective showcase of bare-bones storytelling. Here’s hoping Blakeson can perfect his formula next time around.

For a Director who Dared to be Different, Kaboom is a Disappointment.

‘Blood on Her Name’ is a Delight for Fans of Noir