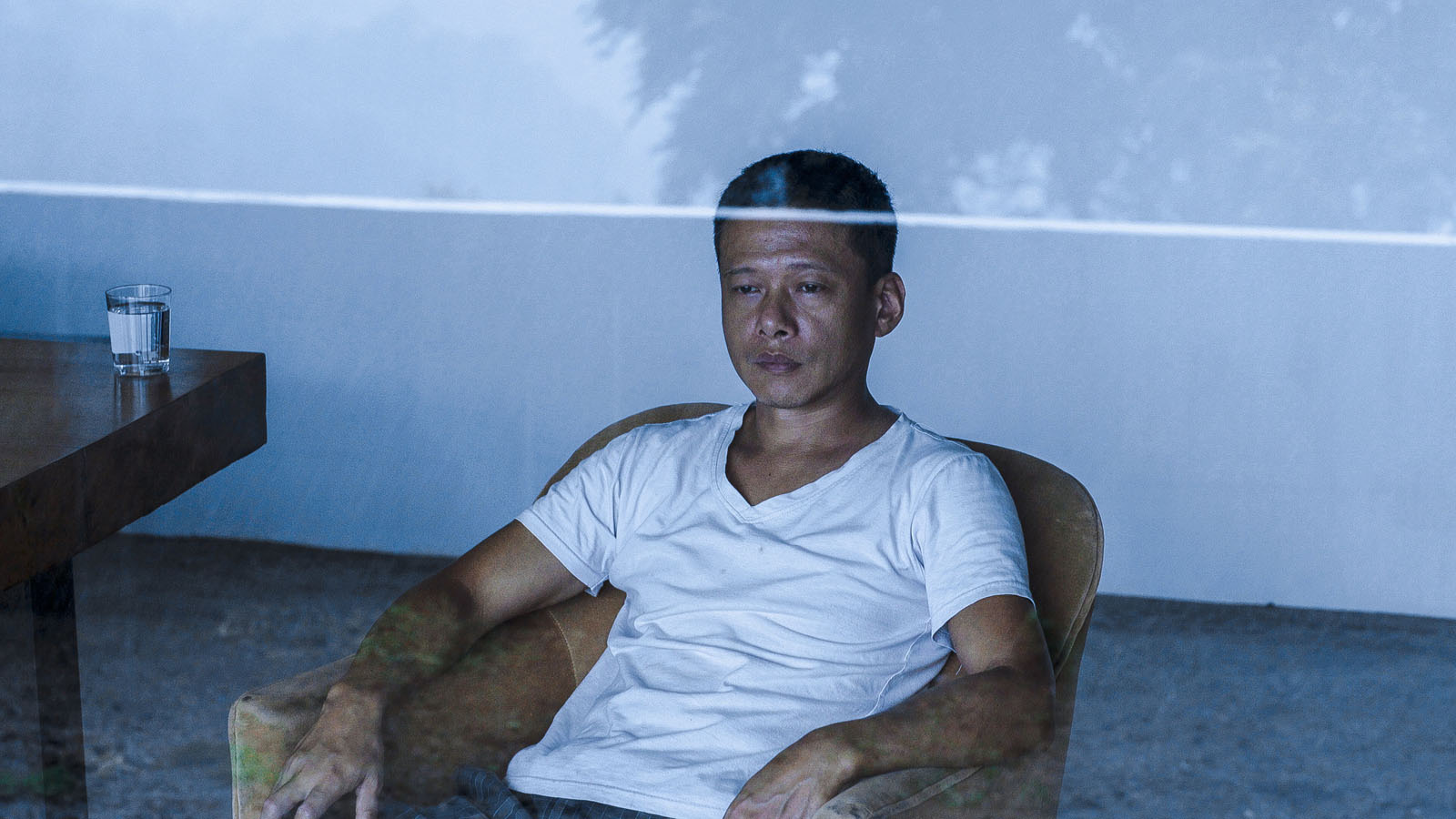 Tsai Ming-liang’s particular brand of filmmaking isn’t everyone’s cup of tea. My limited experience with the filmmaker has swung from admiration to impatience, but over the years I’ve come to appreciate his languid pacing, minimalism, and impeccable use of the medium. Days is a film that hurts underneath, employing the director’s signature trademarks to convey a yearning and a pain. With another incredibly nuanced performance from Tsai regular Lee Kang-sheng, Days is another remarkable addition to an already prolific filmography.

Capturing the separate day-to-day moments of Kang (Lee) and Non (Anong Houngheuangsy), Tsai’s film is immediately imbued with a loneliness that is made palpable through lengthy scenes of two men merely existing. When their paths finally do cross, there’s a notable catharsis in their interactions – brought together out of loneliness and the need for intimacy. Though transactional in their relationship, there’s a lingering feeling from their encounter that strengthens the film’s build-up to their point of contact.

Days is structured much like Tsai’s other films: slowly paced with static framing and few edits. The film’s most kinetic camerawork is in the bustling streets as Kang walks through crowds of people and cinematographer Jhong Yuan Chang tracks him, watching him maneuver between everyone. It’s a shot that manages to show both an external pain as Kang is suffering from a neck injury (something Lee himself has been dealing with for decades), and a feeling of isolation even when surrounded by people. His day-to-day routine is merely managing the pain, whether it’s seeking treatment for his neck or limiting his movement altogether.

Meanwhile, Non is a sex worker and recent Laotian migrant. His loneliness appears to stem mostly from an alienation and newness to the region. When the two finally meet, it becomes the film’s centerpiece, but it does take an exorbitant amount of time that will likely deter anyone unfamiliar with Tsai’s work. The payoff is worth it though as the film finds solace in the two characters’ brief, sensual interactions with one another.

Days is also unintentionally subtitled, furthering the divide between casual moviegoing audiences and the dedicated fans of the director’s films. There’s very little dialogue anyways due to the film’s characters being isolated for long durations. Most interactions can be boiled down to gestures and the context of the scene, all subtle but each resonating in potent ways. Despite the lack of communication, Days has reliable lead performances that paint intricate details into each frame.

As plotless as Days is, it manages to convey quite a bit once the two leads interact with one another. Unfortunately, Tsai maybe spends too much time on the lead-in to its climax and too little time exploring the aftermath. Patience is rewarded, as always with Tsai’s films, but Days struggles a bit to make it feel worth it while being patient. That being said, it’s still an emotionally resonant and stellar work that ends in a way that makes the journey satisfying. Even when his films suffer, Tsai is still firing off on all cylinders to create an experience truly unlike any other and one that lingers well after its conclusion.

The 2021 edition of Festival du Nouveau Cinema runs from Oct. 6 to Oct. 31. Visit the official website for more information.

Under the Bed is a Fun, Charming Horror Film with Heart