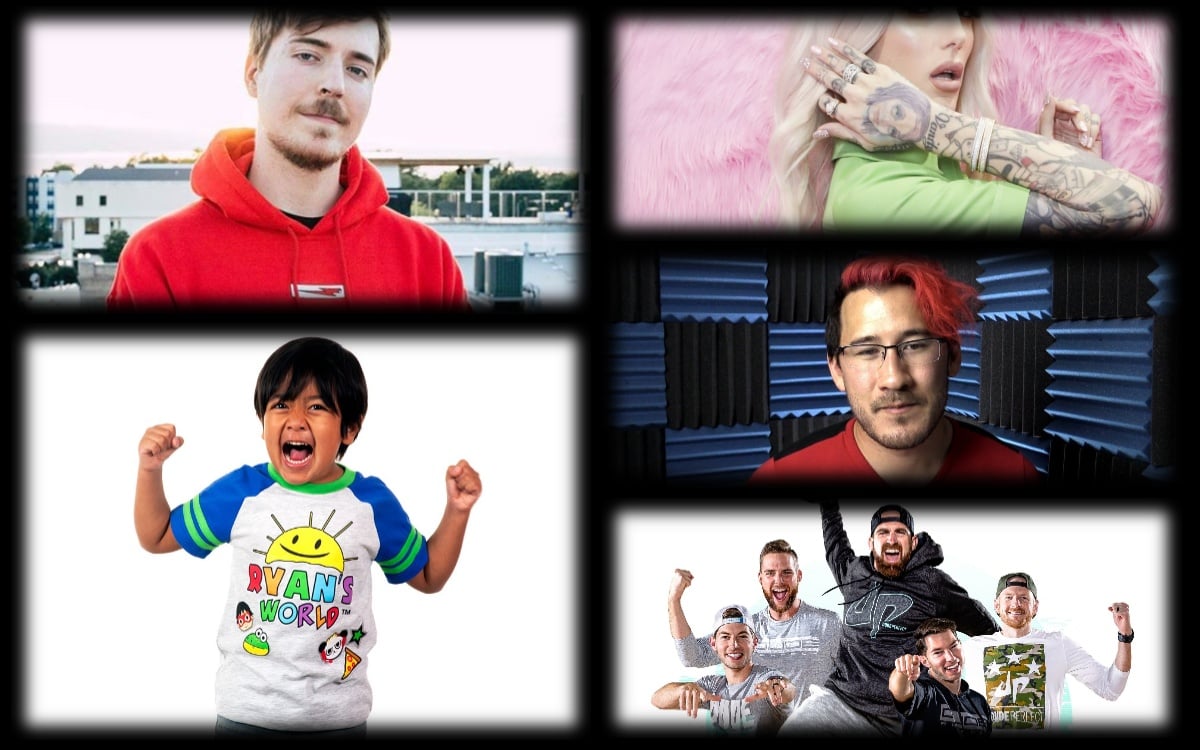 As Ryan Kaji continues to break records with his YouTube channel, Ryan’s World, it’s time for your annual reminder that kids these days, are earning way more than we could have ever imagined ten years ago.

The 9-year-old star has been named the highest-paid YouTuber of 2020 by Forbes for the third year in a row, beating out other well-known YouTube personalities like Jimmy Donaldson (Mr. Beast) David Dobrik, Jeffree Star and 6-year-old Anastasia Radzinskaya.

According to reports, Kaji made $29.5 million USD and garnered a total of 12.2 billion views with 41.7 million users. But while he’s known for his toy unboxing videos and DIY science experiments, he made a majority of his earnings from licensing deals selling merchandise.

The Guardian reported that in addition to the $25.5 million made through his Ryan’s World YouTube channel, Kaji earned “a further estimated $200m from Ryan’s World branded toys and clothing.

If that isn’t enough, he also signed an undisclosed, but likely multimillion-dollar, deal for his own TV series on Nickelodeon.”

David Julian Dobrik is a Slovak YouTube personality. He found early success on the video sharing platform Vine, before starting his vlog on his YouTube channel in 2015.

Stevin John, better known by his alias Blippi, is an American children’s entertainer and educator on YouTube.

Self-styled as “Internetainers”, they are known for creating and hosting the YouTube series Good Mythical Morning.

Jimmy Donaldson, more commonly known by his online alias MrBeast, is an American YouTuber notable for his expensive stunts and philanthropy

You can check out the full Forbes Highest Paid Stars of YouTube listing here.

The Most Downloaded Apps of 2020: There’s a new king in town!