The differences between the Pokémon games and its subsequent anime series have been scrutinized by every fan since the TV series hit our screens in 1997. Following Ash Ketchum around Kanto was certainly less sinister than the games would have intended, especially when the Pokémon themselves have been humanized beyond their often tragic Pokédex entries. While the anime emanates a cutesy parallel to the games, it’s often ignored how the games have occasionally been influenced by the TV show instead.

Pokémon Let’s Go Pikachu and Eevee are to become the latest series of Pokémon games released by Nintendo, in a return to Kanto with some interesting new mechanics that have the fandom intrigued, to say the least. It’s no secret that these games were heavily inspired by Pokémon Yellow, a game that saw the dollar signs when the anime proved popular. 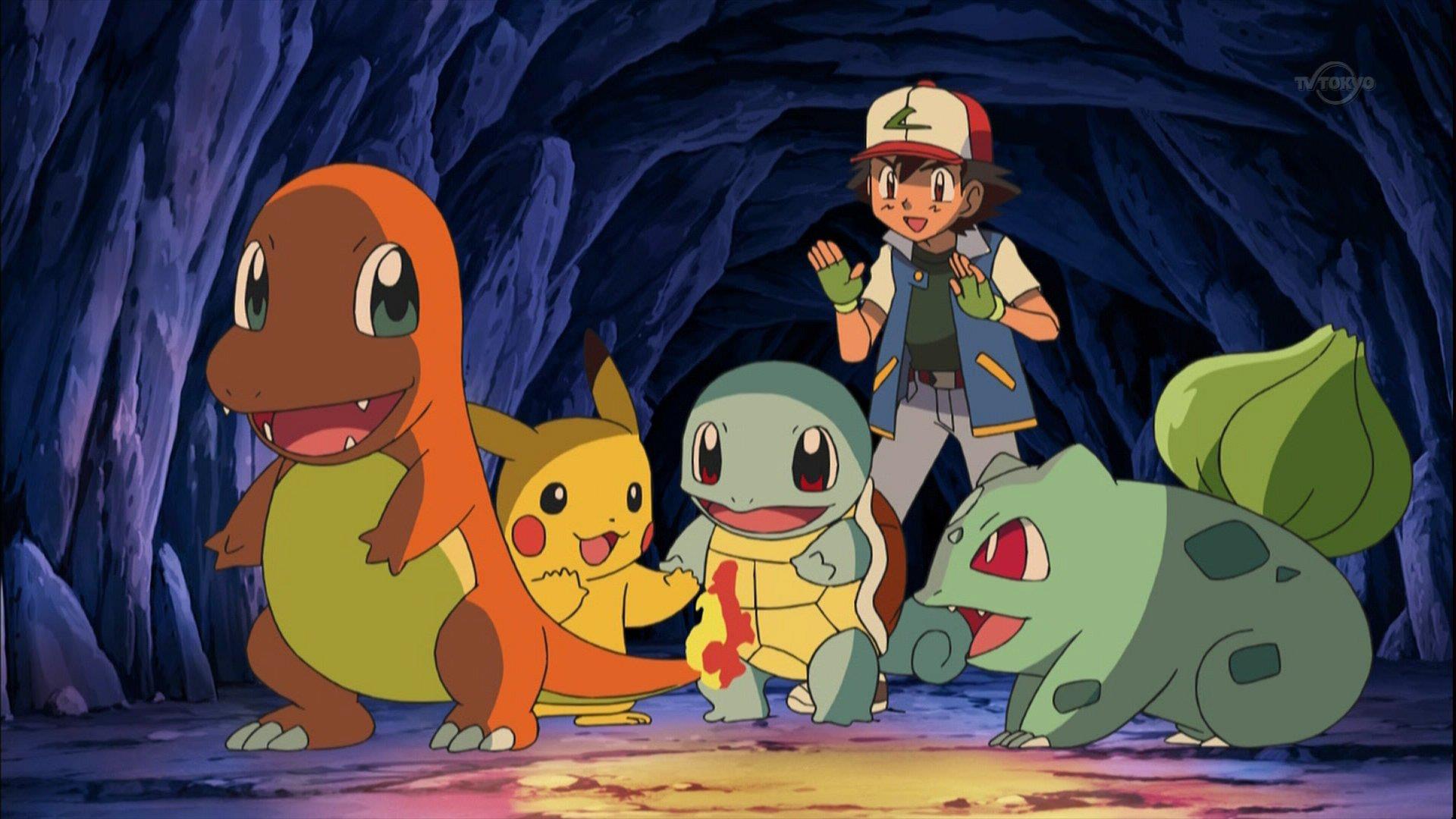 The original Pokémon anime with all the starter Pokémon

The differences between Yellow and its predecessors were few and far between. The anime already followed a similar journey to that of Red and Blue; the road to the Indigo Plateau, largely a case of déjà vu. The major difference was the storyline made a few stops on the way so the player could emulate Ash Ketchum and obtain all three starter Pokémon, as well as send Jessie and James blasting off again at the turn of Mount Moon.

This is perhaps a rationale for how the games inspired the anime, but the reverse runs much deeper. The pulse that keeps the franchise still beating was born in the anime itself and has since flourished into the games with a swift thunderbolt. A surge that can be attributed to the idolization of a particular Pokémon, one whose appearance and characteristics have changed dramatically since the origins of the franchise. That Pokémon is, of course, Pikachu. 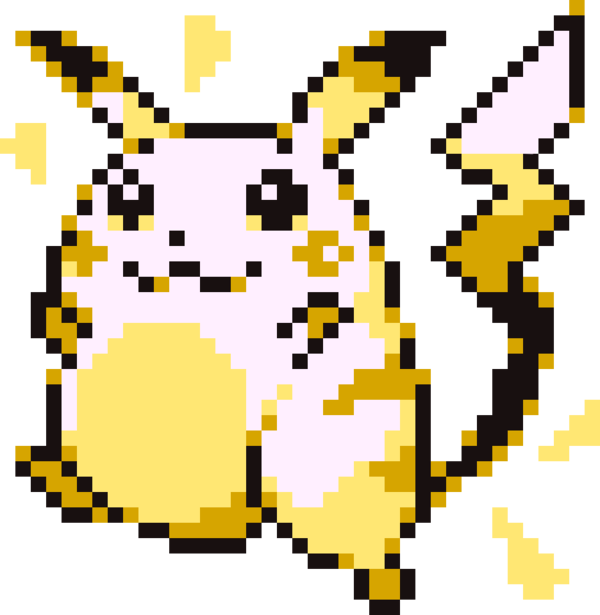 An electric mouse that’s been redesigned continuously to appeal to a younger audience, Pikachu has become much more influential than the franchise itself. Pikachu is one of those rare characters that became more well known than the series they were nurtured in, a recognition that the games weren’t going to ignore. Consequently, the games now use Pikachu’s voice from the anime rather than its original cry, quite an unfortunate deviation to anybody that began their adventure in Red and Blue.

A change in intonation is perhaps a small price to pay to maintain the momentum generated from everybody’s favorite electric mouse. The ramifications are far greater, however, and it’s no surprise that the first casualty was close to Pikachu itself. These days, a trainer often has a choice between a Light Ball or a Thunder Stone, a decision that wouldn’t have existed prior to Pikachu’s influence upon the franchise. Due to the Light Ball boosting the stats of Pikachu, Raichu became the first Pokémon that was less competitive than its previous evolution.

With Pikachu’s shadow leaving Raichu in unforetold darkness, there has been an attempt to revitalize Raichu, with minimal success. Pokémon Sun and Moon introduced a rather delightful Alolan form that had Raichu part Psychic type, and while reasonably competitive, it still managed to be somewhat overshadowed by Pikachu’s new Z-moves – Catastropika and 10,000,000 Volt Thunderbolt. The Sun and Moon anime even showcased the latter Z-move with Pikachu taking Ash’s hat to perform it to great effect, while Alolan Raichu’s appearance in the anime has been underwhelming by comparison. 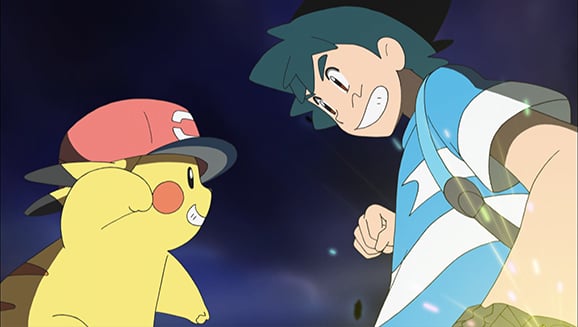 The Sun and Moon anime

That said, there has been a desire to replicate the success of Pikachu with other Pokémon. Each generation has a standard electric rodent vying to be its generation’s Pikachu. It’s remarkable how Pikachu can inspire the creation of many new Pokémon and plot the downfall of its evolution all at the same time. It’s this combination of adoration and acrimony that influenced the creation of Mimikyu – itself a caricature of Pokémon’s self-deprecation.

A situation more divisive than marmite, Pokémon Let’s Go will likely be a decision based on the player’s perception of Pikachu itself; those that follow Mimikyu’s disdain for Pikachu will likely take Gary Oak’s path and find themselves with an Eevee instead. While this may seem dramatic, and it is, the animes’ more childish undertones have altered the course of direction for the games. The high point in the Pokémon series remains Gold and Silver, and with the anime currently undergoing a tragedy of its own in the Sun and Moon series, perhaps it’s a good opportunity to let the animes’ influence on the games wane.

‘FLCL Alternative’ is Different Where it Counts

Lost his ticket on the 'Number 9' Luxury Express Train to the Ninth Underworld. Has been left to write articles and reviews about games to write off his debt until the 'powers that be' feel it is sufficiently paid.