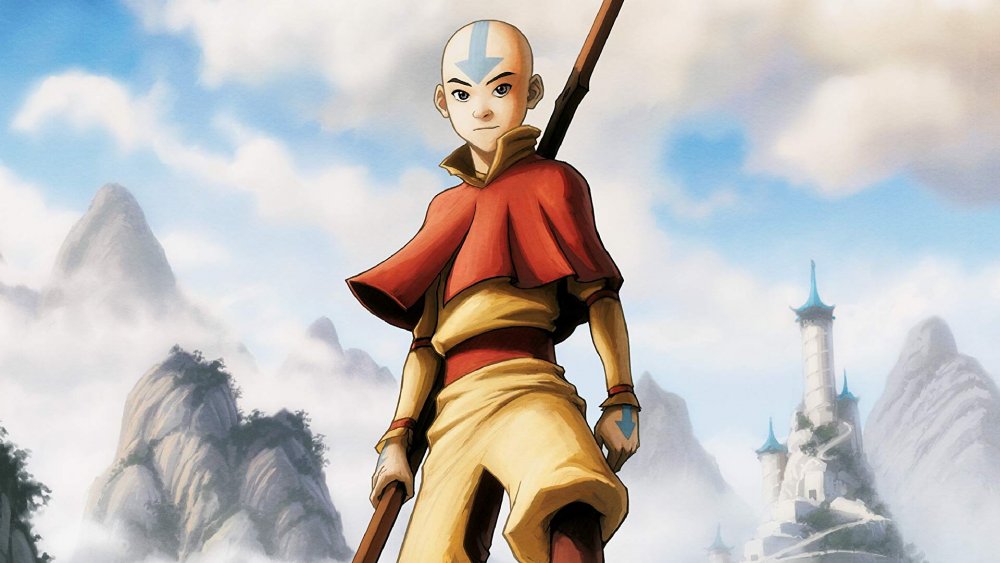 “Alright, Team Avatar is back!”

Avatar: The Last Airbender is- and will always be- my favorite television show of all time. Its sixty-one-episode story never ceases to amaze me every time I rewatch it, but it always leaves me wishing that Team Avatar could reunite for another adventure or two, whether that be for explanations regarding their future lives before the events of its successor series or completing yet another unresolved plotline.

After all these years, I finally discovered what I had been looking for; more Avatar that is on par with the storytelling and animation of the original series that will make any fan squeal with joy. It’s time for fans to step up and recognize what should practically be considered as The Last Airbender’s fourth season; the stories that are still making their way to printing presses rather than television production.

If you are craving for more Avatar in anticipation of the Netflix live-action remake, wanting something to fill your desires after a rewatch, or even just dying for a new story after a first viewing, then this series of graphic novels will surely peak your interests. Team Avatar’s adventures are far from over because Dark Horse’s Avatar: The Last Airbender graphic novel series is the fourth unforeseen season of the show that you always wanted and it is something that every fan should indulge themselves in whether they are looking for some ongoing laughs from the heroes or serious answers to what they want to know most.

From Moving Presentations to Still Pages

In 2010, show producers Michael Dante DiMartino and Bryan Konietzko originally pitched an idea to Nickolodean; to continue Team Avatar’s story through a 90-minute television special known simply as The Search. This story would have wrapped up all loose ends by closing off the story’s only real cliffhanger, the resolution for the disappearance of Zuko’s missing mother. Despite interest in the project, the executives at Nickelodeon ultimately deemed that the special would never see the light of day on the small screen as they declined the proposal in favor of creating an original series about the next Avatar who would succeed Aang.

The Legend of Korra was conceived thanks to the failed pitch that was The Search, but that did not stop DiMartino and Konietzko from allowing their unused story to go to waste. During the concept stages of Korra, the two producers managed to strike a deal, allowing Nickelodeon to partner with Dark Horse Comics in order to finish the final story of Avatar: The Last Airbender while tieing in many of the events that would build up the world seen in The Legend of Korra through a series of various graphic novels- which are still ongoing today.

The Search, The Promise, Team Avatar Tales, Smoke and Shadow, North and South, and the currently ongoing Imbalanced are the story arcs that truthfully culminate into the epilogue fourth season of The Last Airbender that fans have pleaded for. Each volume adds up to about one or two new full-length episodes of the show that have the same story-telling and animation quality as what we originally fell in love with. These stories help establish events that strengthen the extended continuity that The Legend of Korra added to Team Avatar’s story while giving The Last Airbender’s fans more of what they want; stories featuring their favorite characters that do not threaten the shows neverending appeal- if anything they add more to love about an already fantastic series.

Continuing What Was Already Perfected

The graphic novels produced by Dark Horse Comics are a justifiable canon extension to Team Avatar’s story that is both written and supervised by the shows original creators [DiMartino and Konietzko] — in other words, there is no need to worry about a new interpretation helmed by people who do not understand the series’ core ethics and values that can easily be misinterpreted just for unreasonable box office profit. Each volume of every story arc serves a legitimate and well-thought-out purpose to the world of Avatar. A single page is never wasted.

“There is no war within these walls.”

Each story arc continuously builds on the world of Avatar by presenting a slow technological transition into the twentieth-century inspired landscape seen in The Legend of Korra, while showing audiences what the characters and locations had in store during the near distant future after the defeat of Phoenix King Ozai and Prince Zuko’s reconquering of the throne. The comics allow the two series to seamlessly transition into one another by explaining how technology, freedom of speech, political ideology, and spiritual connection all began to expand over the course of just a few months as the four nations slowly became more united under the helm of the last surviving Airbender and the previously banished fire lord.

Every character is written as if they were pulled directly from the source material- just as they should be since the original producers behind both Avatar and Korra are directly involved with the production of every page printed in these books. Characters and locations are constantly being built up to fit their future roles seen throughout The Legend of Korra. Nothing ever feels out of place in these graphic novels. Reading through these books made me feel as if Avatar had never ended; a feeling that every reader should feel when they have fully emerged back into a previously ended story. Every word, character, and location builds an authentic atmosphere that will quickly pull you back into what you previously loved. Seriously, try and not to read these panels below without hearing each character’s voice in your head.

If you have not read any of the current set of available graphic novels, I highly recommend you purchase at least one of the stories in order to see if this is what you are looking for — and believe me, it will not disappoint. While The Promise is the direct sequel to the finale of The Last Airbender– literally, as the first volume takes place seconds after the last scene in ‘Sozin’s Comet Part 4’ before the credits roll- the graphic novel that I personally believe will completely sell you on this series is The Search; the story arc that contains a resolution you are probably dying to know the answer to. Just sit back, throw on a soundtrack compilation, and enjoy where you last left off in the world of the four nations.

‘The Fade Out’ Demonstrates a Mastery of the Noir Genre