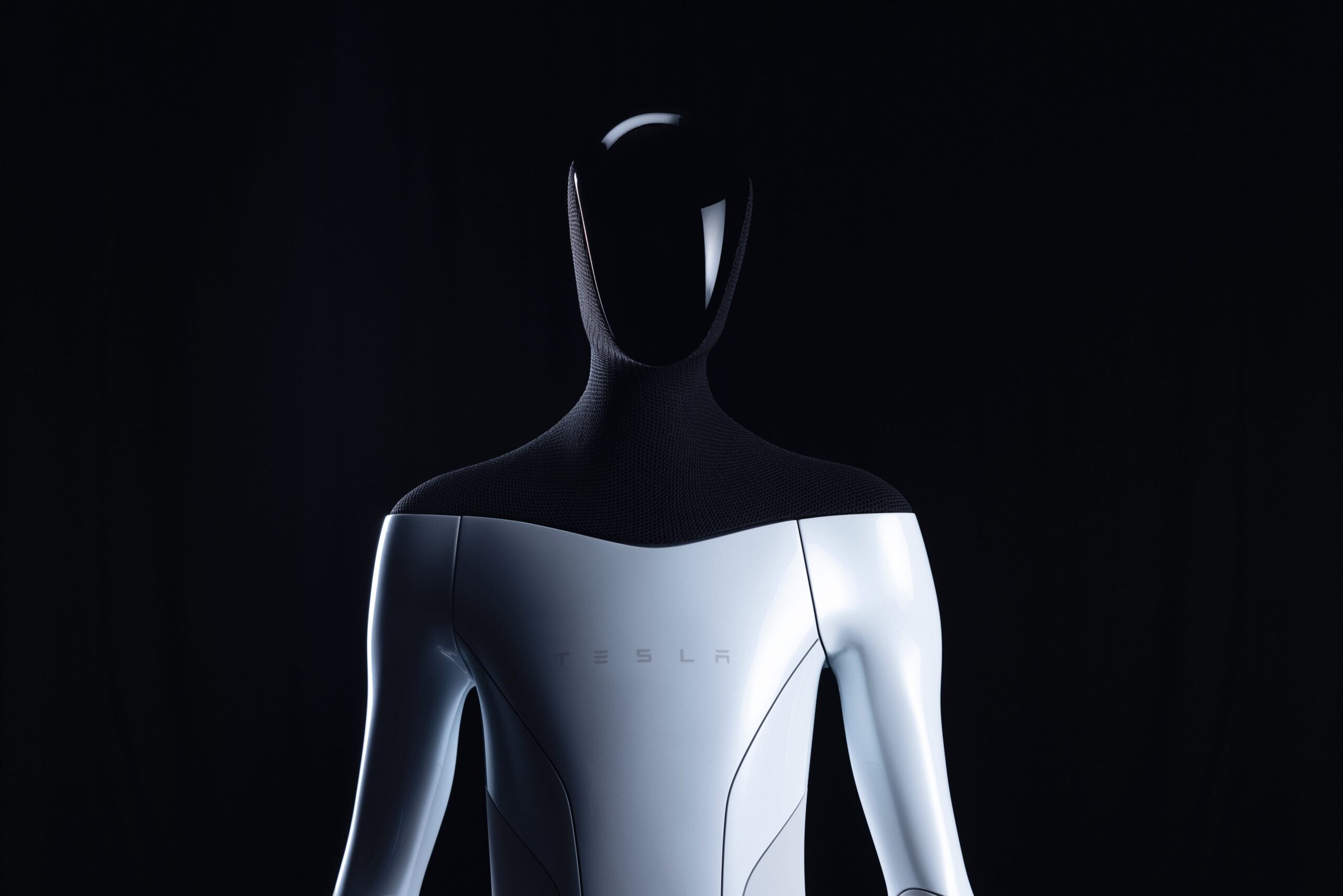 What will you do with yours?

Last night, Elon Musk unveiled the Tesla Bot – a humanoid robot that uses much of the tech found in Tesla’s car.

The news comes during Tesla’s inaugural AI Day, which was streamed on the company’s website and according to Musk, the bot will stand at 5’8″, weigh approximately 125 pounds and it will be able to grab your groceries and perform other menial tasks such as attaching a bolt to a car with a wrench.

No, it’s not a joke. In fact, a prototype is set to be ready as early as next year.

“Basically, if you think about what we’re doing right now with cars, Tesla is arguably the world’s biggest robotics company because our cars are like semi-sentient robots on wheels,” Musk said. “With the Full Self-Driving computer, [ … ] which will keep evolving, and Dojo and all the neural nets recognizing the world, understanding how to navigate through the world, it kind of makes sense to put that on to a humanoid form.”

The bot is “intended to be friendly and navigate through a world built for humans,” he added. He also said they’re developing it so that if something goes wrong, humans can easily fight it off.

“We’re setting it such that it is at a mechanical level, a physical level, that you can run away from it,” Musk said. “And most likely overpower it.”

Below are the basic specs for the robot as described by Tesla during the presentation:

The Tesla bot will use much of the same tech that is found in its cars, including the Full Self Driving hardware, and it will come equipped with eight cameras and a high-tech screen in its head.

A concept video embedded below shows the robot as a faceless black-and-grey humanoid. It looks vaguely like the robot from Alex Proyas’ 2004 sci-fi film I-Robot, starring Will Smith.

Join us to build the future of AI → https://t.co/Gdd4MNet6q pic.twitter.com/86cXMVnJ59

It’s also worth noting, Tesla is not the only automaker, or even company, to produce a humanoid robot. Honda’s Asimo robot has been around for decades and it’s incredibly advanced. Toyota and GM also have their own robots. The difference here, however, is the supercomputer that will be powering the tesla bot is far more advanced.

He-Man and the Masters of the Universe Ruled the ’80s