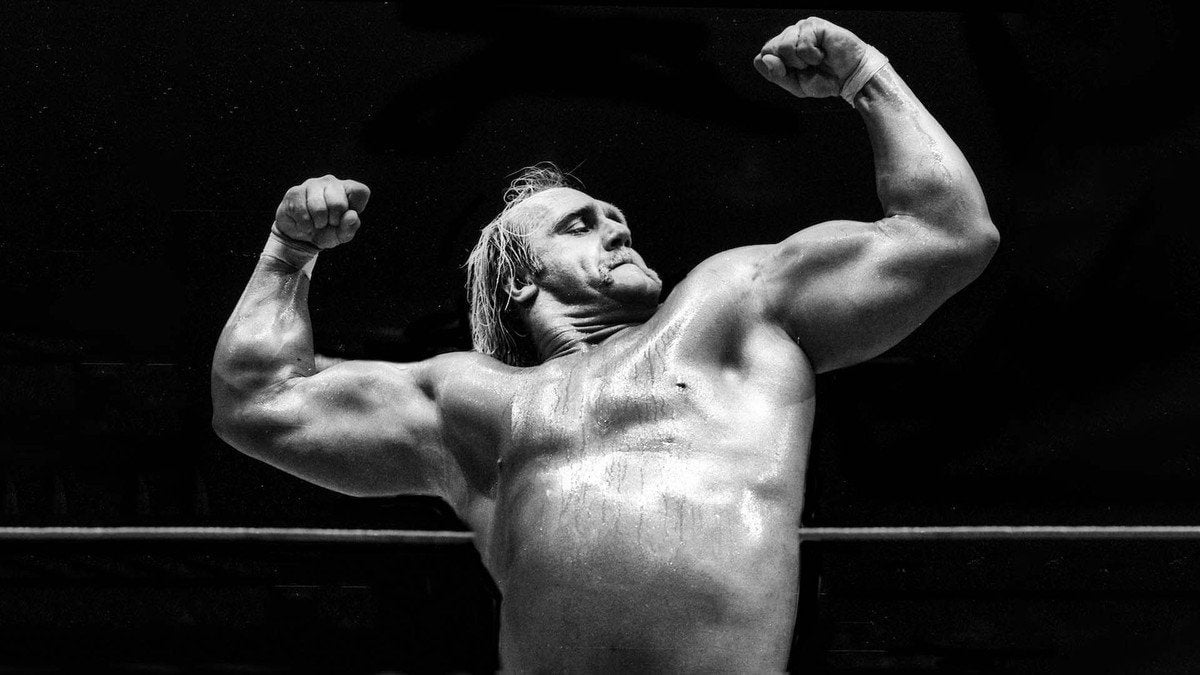 Dark Side of the Ring, “The Steroid Trials”

It was probably inevitable that Dark Side of the Ring would eventually explore the history of WWE and steroids.

Sure, performance-enhancing drugs have come up from time to time on previous episodes. But this week’s season finale looks at the most prominent story of that kind, in the form of two trials in the 1990s: When WWF ringside doctor George Zahorian was accused of giving steroids to wrestlers, and then when Vince McMahon and WWE were indicted in 1993 on federal charges that they distributed steroids to wrestlers.

As is often the case with Dark Side of the Ring, this subject could have used an extra half hour to go into further depth. But overall, it’s a fair telling of this story.

The case of United States v. McMahon resulted in an acquittal the following year, but as the documentary shows, it was still a watershed moment in wrestling history.

Hulk Hogan served as the government’s star witness, while also testifying that he had himself used steroids. The documentary also shows Hogan lying, on a memorable appearance on The Arsenio Hall Show, about his use. And because Hogan has a known tendency for exaggeration, he didn’t prove the greatest witness.

(According to court drawings shown on the show Hogan, in that trial, actually wore a traditional suit in court, unlike the do-rag ensemble he sported when testifying in the Gawker lawsuit two decades later.)

The steroid affair also led to a de-emphasis on Hogan and the muscled superstars that had dominated the company for the previous dozen years, and into the “New Generation” era of smaller wrestlers like Bret Hart and Shawn Michaels.

The film interviews longtime WWF/WWE attorney Jerry McDevitt and essentially presents him as the mastermind of the company’s acquittal; it’s a rare interview on Dark Side of someone currently associated with WWE.

The documentary didn’t really have time to delve into it, but it’s striking how different the reaction was to the McMahon steroid trial than to the Major League Baseball steroid scandal that followed about a decade later. That one also involved a vengeful federal prosecution against a key figure — Barry Bonds, that time. The difference was the nonsensical notions of the “purity of the game” that were wielded about baseball never really applied to wrestling.

We get some talking heads in this doc who aren’t the usual ones.

Wade Keller of the PW Torch is (I believe) a first-time talking head in the Dark Side of the Ring series, while Dave Meltzer returns. Also heard from is the particularly loathsome New York Post sports columnist Phil Mushnick, who frequently went toe-to-toe with McMahon in those days, and has claimed credit for McMahon’s indictment.

Mushnick’s output more recently has made it clear that he hates absolutely everything about modern-day sports, but nothing more than Black athletes dancing after touchdowns.

We also hear from the wrestlers, including The Warlord, from Powers of Pain, and B. Brian Blair.

One thing notably omitted from the documentary is the time Stephanie McMahon went on television, 48 hours after the 9/11 attacks and, ludicrously, compared them to the government’s “attack” on her father and the company:

During the show, Stephanie McMahon felt it appropriate to compare the attacks to Vince McMahon’s 1993 steroid trial. pic.twitter.com/MFKGi53xM0

At the end of its third season, Dark Side of the Ring remains an entertaining series and has continued to make good choices about which stories to feature. It could still stand to use fewer re-enactments, and longer episodes, but overall I look forward to what it comes up with in season 4. 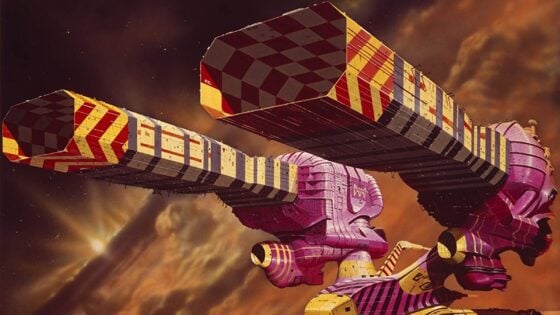 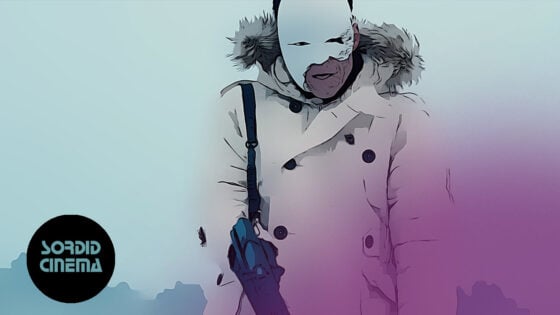