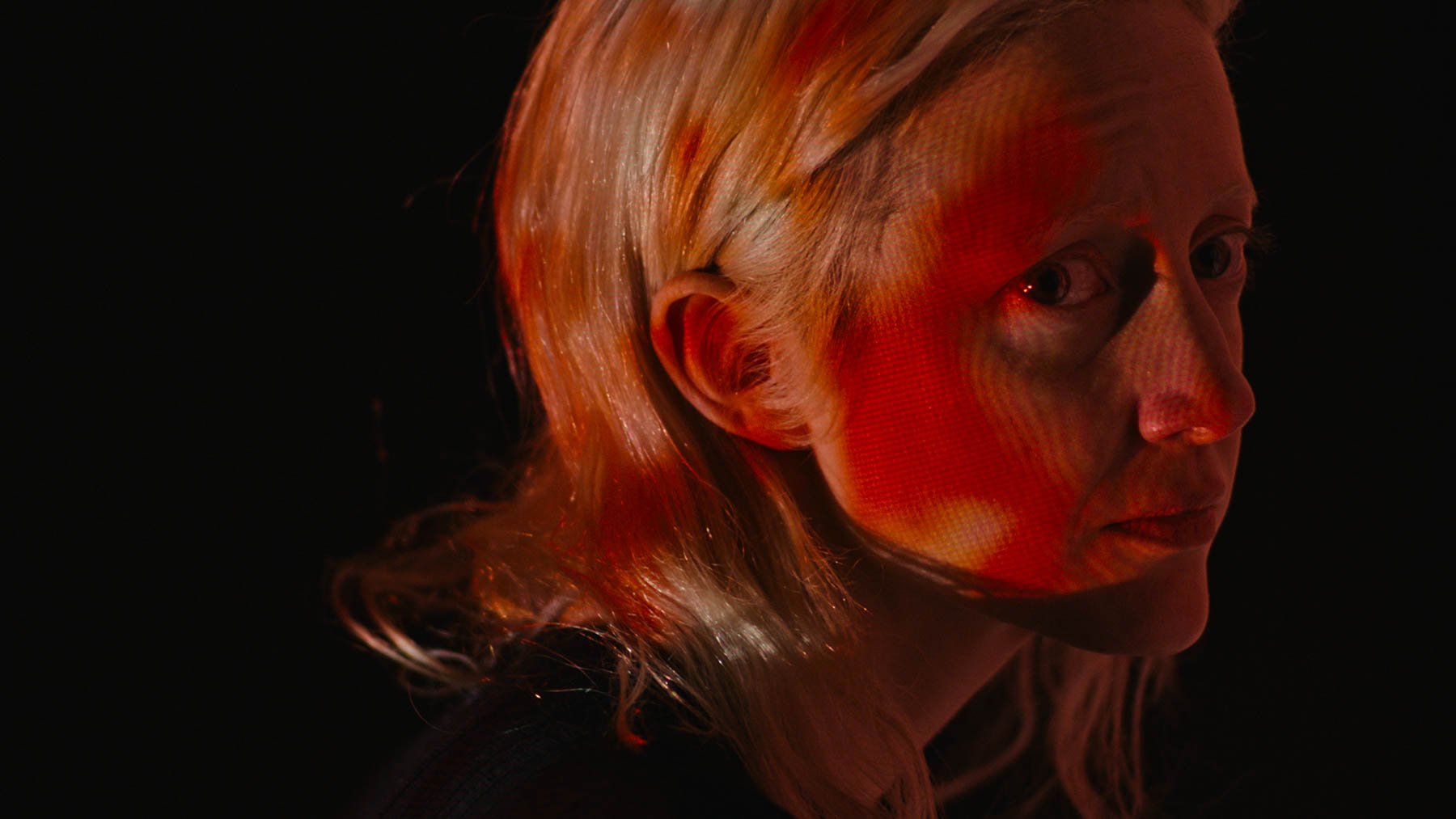 Despite a rather depressing year for film, luckily the BFI London Film Festival is going ahead, from 7th – 18th October. Here are five of my most anticipated films being shown over the 12-day period….

Following her critically acclaimed The Rider, director Chloé Zhao’s latest work comes in the form of contemporary drama Nomadland. Based on the book Nomadland: Surviving America in the Twenty-First Century, by Jessica Brude, the film follows Fern (Frances McDormand), who packs up her belongings and sets off to explore life on the road as a modern-day nomad.

Much like Zhao’s previous film, in which she cast non-actor Brady Jandreau as a fictionalised version of himself following a head injury he sustained after being thrown off a horse during a rodeo competition, Nomadland features several true-to-life nomads, Linda May, Swankie, and Bob Wells in mentoring roles, whilst the ever under-rated David Straithairn fills out a supporting role.

Receiving rave reviews in Toronto, where it screened earlier this month, talks have been made about McDormand’s strong chances at receiving a third Oscar, whilst cementing Zhao as a truly talented filmmaker on the rise.

Danish filmmaker Thomas Vinterburg reunites with actor Mads Mikkelsen eight years after their Academy Award-nominated sombre drama The Hunt, with a slightly less tragic affair; Another Round sees four friends, led by Mikkelsen’s Martin, test a theory that their lives will improve if they keep a constant (and consistent) level of alcohol in their blood.

As can only be the way with such an experiment, things will surely get out of hand, and underlying problems will most definitely rise to the surface, bringing to question their reasons for the pseudo-psychological testing and whether or not they can reconcile these with their lives.

It’s hard to resist such a premise from Vinterburg (whose other works include the fantastic Festen and 2015’s Far from the Madding Crowd), especially with a lead as enigmatic as Mikkelsen, a man whose arguably best work came from their previous collaboration.

Weddings can be some of the most difficult affairs to attend, but Marianne’s (Naian González Norvind) might be one of the worst. Both the registrar and the guests are delayed by unforeseen circumstances, but it is the arrival of ex-employee Rolando (Eligio Meléndez) seeking help that finds the bride caught in a violent upheaval.

Winning the Grand Jury Prize in Venice earlier this year, New Order promises some of the most anarchic moments in cinema this year, as the tension between various social classes come to a head – this is, very much unfortunately, a film for our time.

Brandon Cronenberg has a lot to live up to. Following in his father David’s penchant for the body-horror sub-genre, Possessor is a film that could theoretically have been made thirty years ago, but is conceivably more relevant in today’s world as technology and VR catch up with us at an alarming rate.

Tasya Vos (the wonderful Andrea Riseborough) is a wife and mother who also happens to be a psychic hitwoman with a twist: projecting her mind into strangers’ bodies, she is able to perform undetectable murder-suicides. That is, of course, until she encounters Colin (Christopher Abbott), a more stubborn subject than her previous manipulations.

As the director’s last name might suggest, Possessor assures us graphic violence and gore, with the smarts to match, whilst both Riseborough and Abbott have proven their talent in the likes of Birdman and The Sinner respectively. He may have a famous father in the world of cinema, but if this delivers, Brandon may become a namesake in his own right.

It’s difficult to think of any films being released this year that encapsulates the urgency and relevance of Steve McQueen’s Mangrove. Part of an anthology series titled Small Axe, the film focuses on The Mangrove restaurant in Notting Hill, which doubled as a community center for Black Londoners, and, as police brutality and harassment escalated, a place of resistance, leading to the wrongful arrest of nine activists, including Letitia Wright’s Altheia Jones-LeCointe and Malachi Kirby’s Darcus Howe.

Steve McQueen has had much success over the years, most notably with 12 Years a Slave, for which he won a Best Picture Oscar, but Mangrove may be his most critical work yet, in a time in which Black Lives Matter has become even more essential to the lives of many. Mangrove is the only film in the series to be playing at the London Film Festival, but the anthology as a whole is widely anticipated and crucial to our current affairs.

From 7 to 18 October the BFI London Film Festival will be the first-ever edition to be widely accessible wherever you are in the UK, with over 50 virtual premieres, free online events, and cinema screenings across the land. You can find all our coverage here.